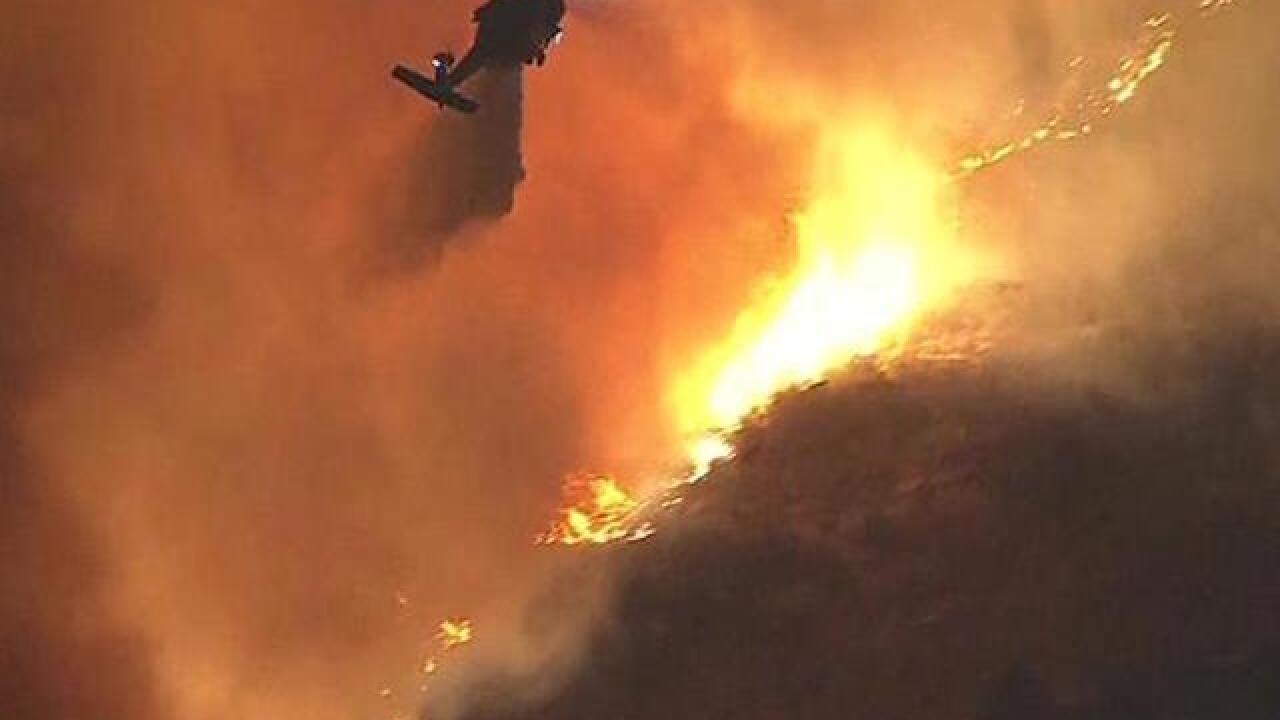 MILWAUKEE -- According to High Resolution Rapid Refresh (HRRR), the smoke from the California wildfires has reached parts of the Midwest.

The graphs show that Nebraska, Kansas and parts of Missouri have been most affected. The majority of Nebraska is in the yellow and green ranking on the scale, meaning the smoke is being measured anywhere from 8 mg/m^2 to 39 mg/m^2.

Other Midwest states affected are Iowa, Illinois, Indiana, Ohio and the southern parts of Michigan. All of the smoke in these states is measured at 2-8 mg/m^2.

As for Wisconsin, only a part of the northern area of the state has been affected.