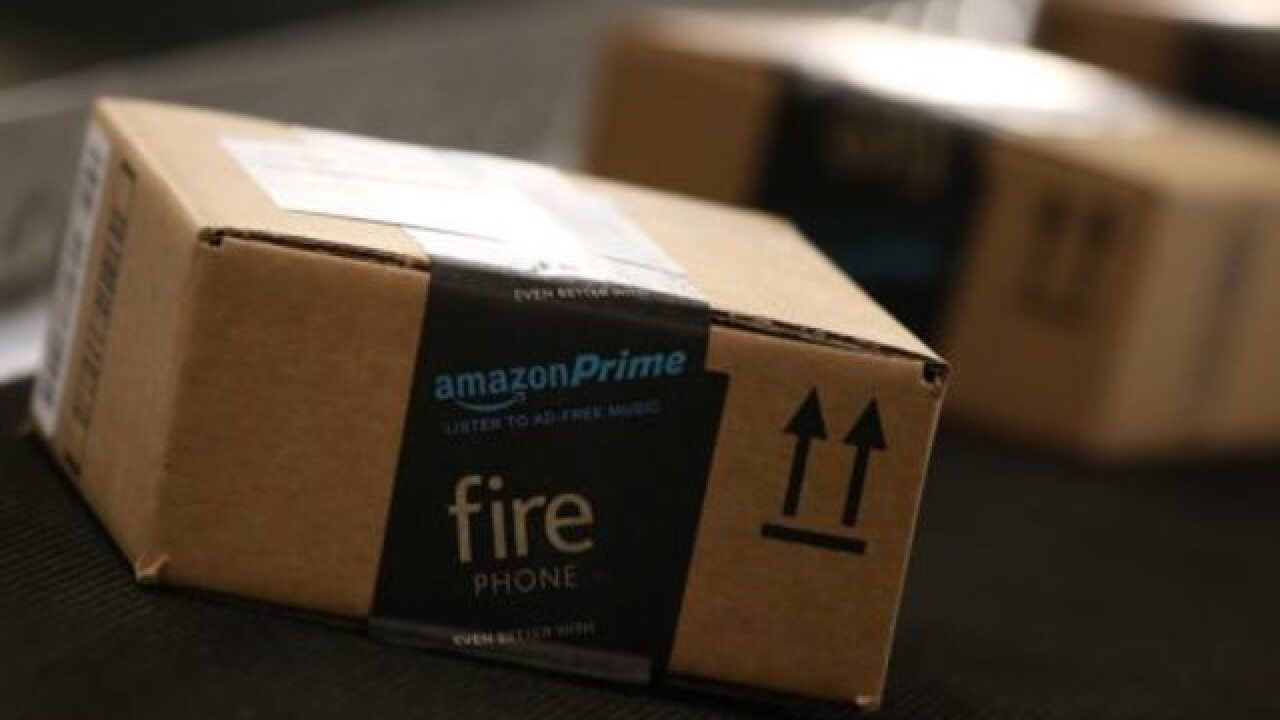 Weber County, UT (KSL) -- It’s a scenario that gives all parents sweaty palms: having to pick up the tab for something their child ordered online without their knowing.

That worry became a reality for one couple this week, when they learned of an Amazon order totaling nearly $400 that was placed by their 6-year-old daughter.

“On Friday, I just went online to check something and I noticed a couple items there that I hadn’t ordered,” Catherine Lunt said. “I canceled them because they hadn’t been shipped yet, and then I started looking and there was about 3 more pages of items.”

Lunt said her daughter, Katelyn had apparently made the order, which included roughly 10 Barbie dolls, plus other dolls and toys last Thursday, but her mother didn’t realize it until it was too late to stop most of the order.

“Well, that first day there was about 7 boxes, I think, and we’ve received about 3 more,” said Lunt.

Lunt said she considered returning the toys to Amazon, but then decided to have them donated to Primary Children’s Hospital.

“Katelyn was in Primary Children’s when she was born, so we’ve been wanting to donate something over there,” Lunt said. “She actually had a stroke the first week she was born.”

The mother said her daughter is now healthy and happy, but she may be a little too smart for her own good.

Lunt said her daughter would not be on Amazon again anytime soon.

“She’s not in too much trouble, but she will be in lots of trouble if it happens again,” Lunt said.

Images that captured the arrival of the packages to a mischievously grinning Katelyn were shared rapidly across social media this week.

The 6-year-old, who enters first grade this week, said she wasn’t planning on sharing her exploits with her classmates.

The 6-year-old was generally coy about her online purchase, and seemed more preoccupied with playing during an interview Tuesday.

“Can we get this over with?” Katelyn said impatiently. “I want to go eat my food. I’m hungry!”