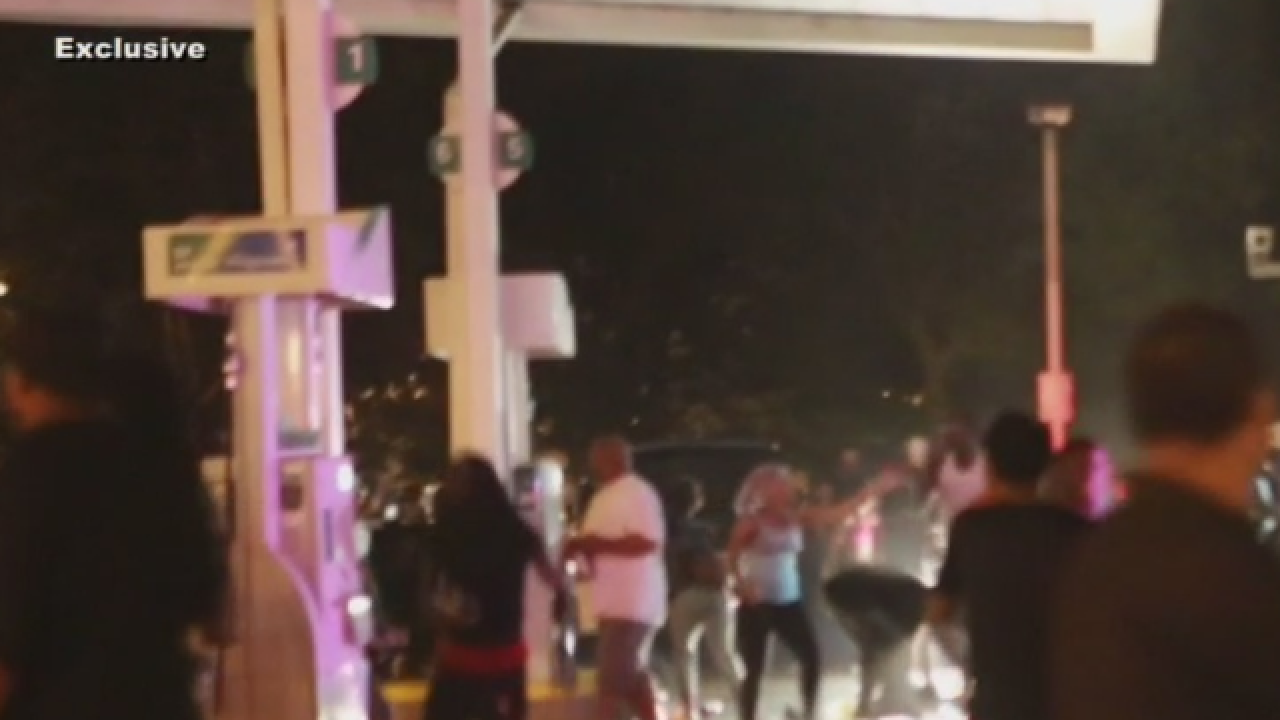 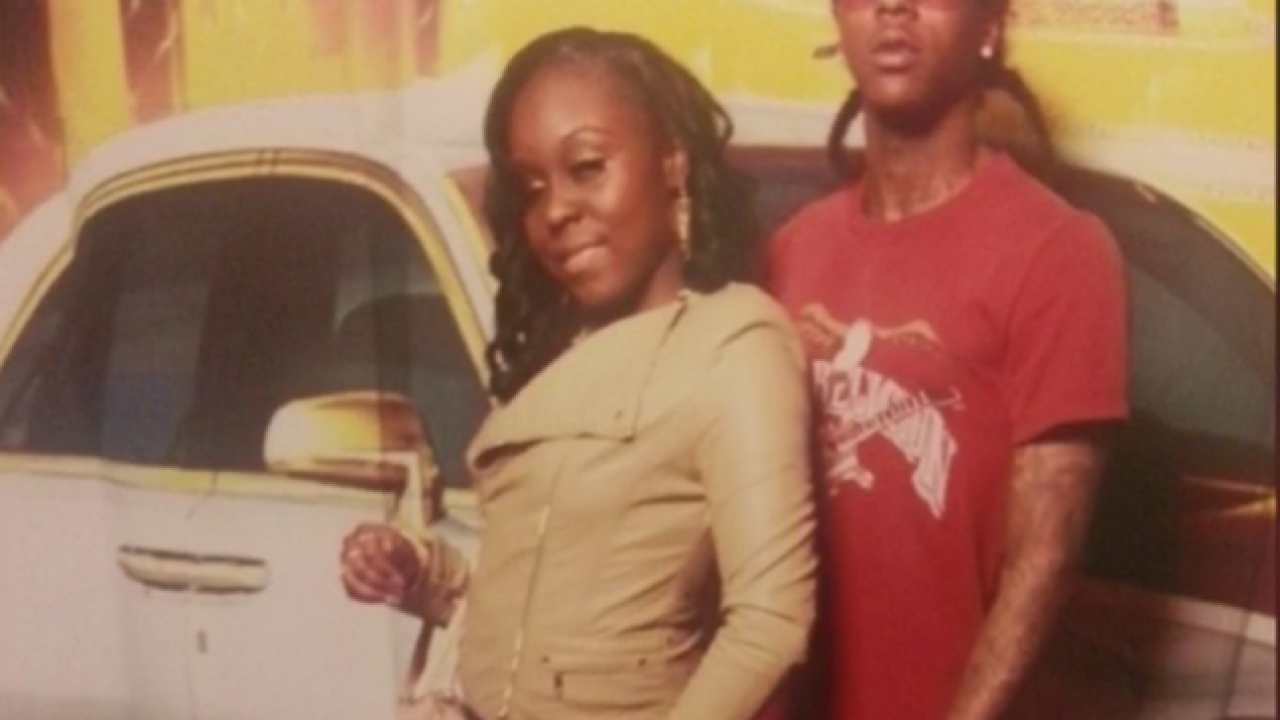 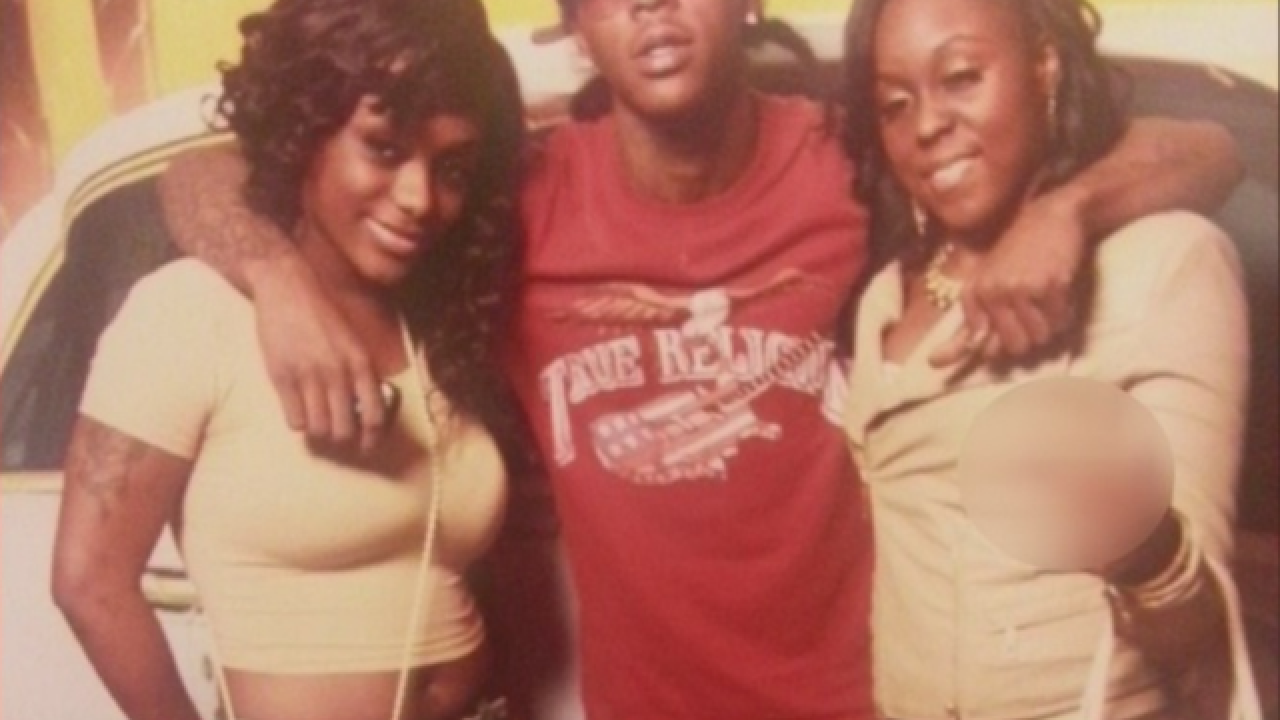 MILWAUKEE -- A candlelight vigil took place for Sylville Smith Sunday night, at the location where a Milwaukee police officer shot and killed him.

Smith's two sisters spoke publicly for the first time, and were very emotional as they told the community about their brother.

"This was my brother, my protector, somebody that was supposed to be there for me," said Sherelle Smith, Sylville's younger sister.

Both Neal and Sherelle Smith said they did not support the actions of rioters Saturday night and said they as a family were inside their home the entire night.

"We don't want to see a repeat of what happened," said Neal. "We don't want y'all tearing up stuff because at the end of the day ain't none of that gonna bring my brother back, none of it."

"I'm very hurt," said Patrick Smith. "It's hard for me to not blame me for a lot of things."

Sylville Smith's sisters claim he was not armed at the time of the shooting. They also say he had a concealed carry permit.

Milwaukee Police Chief Ed Flynn said that officer body cam footage shows Smith was armed with a gun at the time of the shooting and turned toward the officer with the gun in his hand.

Police have not released the footage to the public.