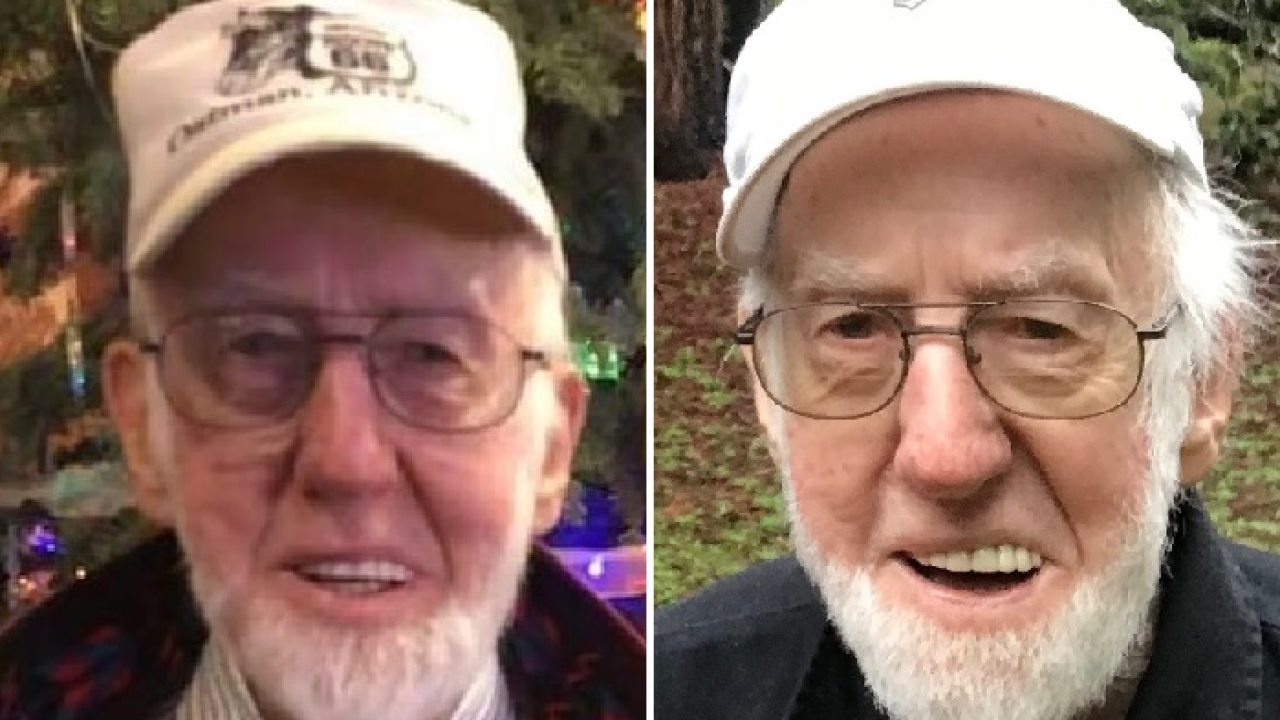 WINTER, Wis. — A veteran from northern Wisconsin is still missing more than a month after a Silver Alert was issued.

90-year-old Norbert "Tony" Anthony Dantzman was reported missing on Aug. 30. He was in the village of Winter for a family reunion and was staying a local motel.

The Sawyer County Sheriff's Office says Dantzman has dementia and walked away from his motel room. He hasn't been heard from since.

Since his disappearance, Dantzman's family has created a Facebook page called "Missing Person - Tony Dantzman." On the page, the family is asking that people and television stations share Dantzman's name and photo in hopes of bringing him home.

Dantzman is about 5'8" tall with gray hair, a beard, and brown eyes.

If you or someone you know was in the Winter/Ojibwa area on Friday, August 30th, or in the surrounding area Labor Day Weekend, and happened to see an elder man walking or gave him a ride, please call Sawyer County Sheriff's Department at (715) 634-5213.