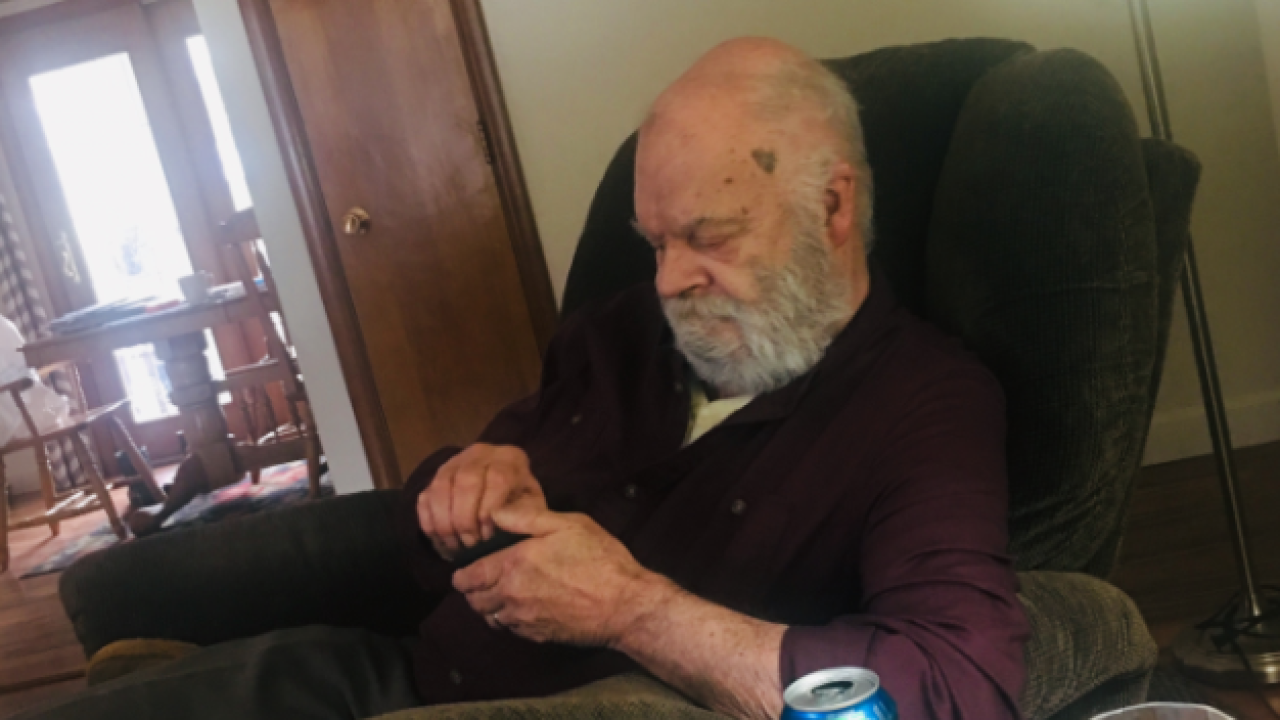 David Smith has been found.

A Silver Alert has been issued for a 73-year-old man missing from Chippewa Falls.

Smith is described as 6'2" male with brown eyes and gray balding hair. He weighs around 215 pounds and was last seen wearing a green plaid shirt, gray slacks, and black shoes.

If you have seen Smith or are aware of his whereabouts, please contact the Chippewa Falls Police Department at 715-726-4568.