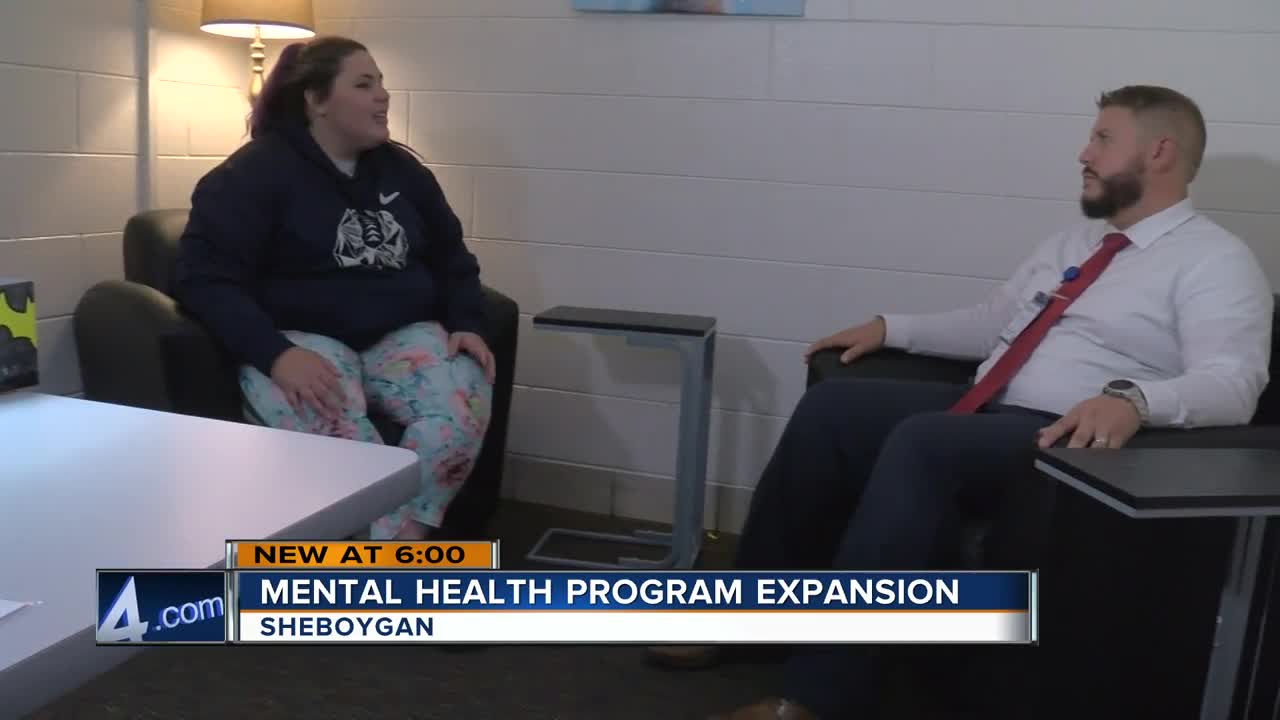 The Sheboygan Area Schools found 289 students in the district have suicide risk factors. 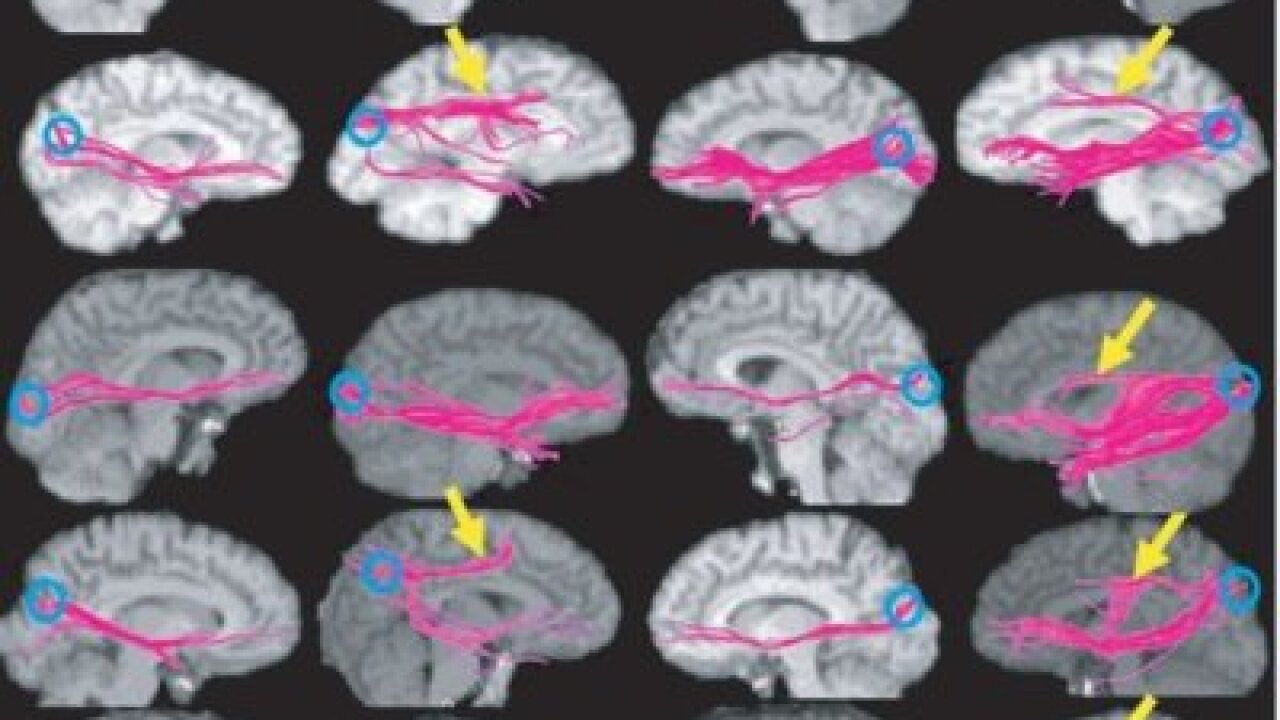 The district is expanding its mental health program to help more students after receiving a $150,000 grant to take its current program from high schools and middle schools to elementary schools as well.

Last school year, the district partnered with Lakeshore Community Health Care to have four therapists split their time between most of the high schools and middle schools.

Haley Todd has been working with a therapist for about a year at South High School.

"I was nervous because I don't really like talking to counselors," said Haley.

Now she looks forward to a visit with her therapist.

"There's people there for me no matter what," said Haley. "If something does happen at school, I don't have to go outside of school to talk about it. You don't have to wait."

Springer Todd, Haley's mom, said even though her daughter has seen specialists outside of school, her daughter's attitude has drastically changed now that she consistently meets with a therapist at school.

"She's just a totally different kid. You see her smile every so often, and you think she wasn't doing that a while back," said Springer.

It's easier on Springer as well.

"I have a busy schedule, and it's easier for her to see him while she's at school. It seems to fit better in our life," said Springer.

Frank Simac, Haley's therapist, said the convenience is huge for many families.

"This program helps alleviate those barriers such as transportation, such as resources or providers in the community, and the big one just kind of insurance and financial reasons," said Simac.

"There's people there for me no matter what. If something does happen at school, I don't have to go outside of school to talk about it. You don't have to wait." — South High School student Haley Todd

Grant money and a partnership with United Way keeps the sessions free.

"This is a need just to give students and families opportunity," said Simac.

Sheboygan sees the need. A recent Youth Risk Behavior Survey showed 57% of Sheboygan high school students said their mental health was not good one or more days during the last month. Of the middle school students surveyed, 28.4% felt sad or hopeless almost every day for at least two weeks in a row. School leaders found a growing number of elementary students in need of mental health services.

Though Haley is thankful she's part of the program as a high schooler, she wishes it would have been around for her at a younger age.

"It's an awesome program. I think it should be in every school," said Haley.