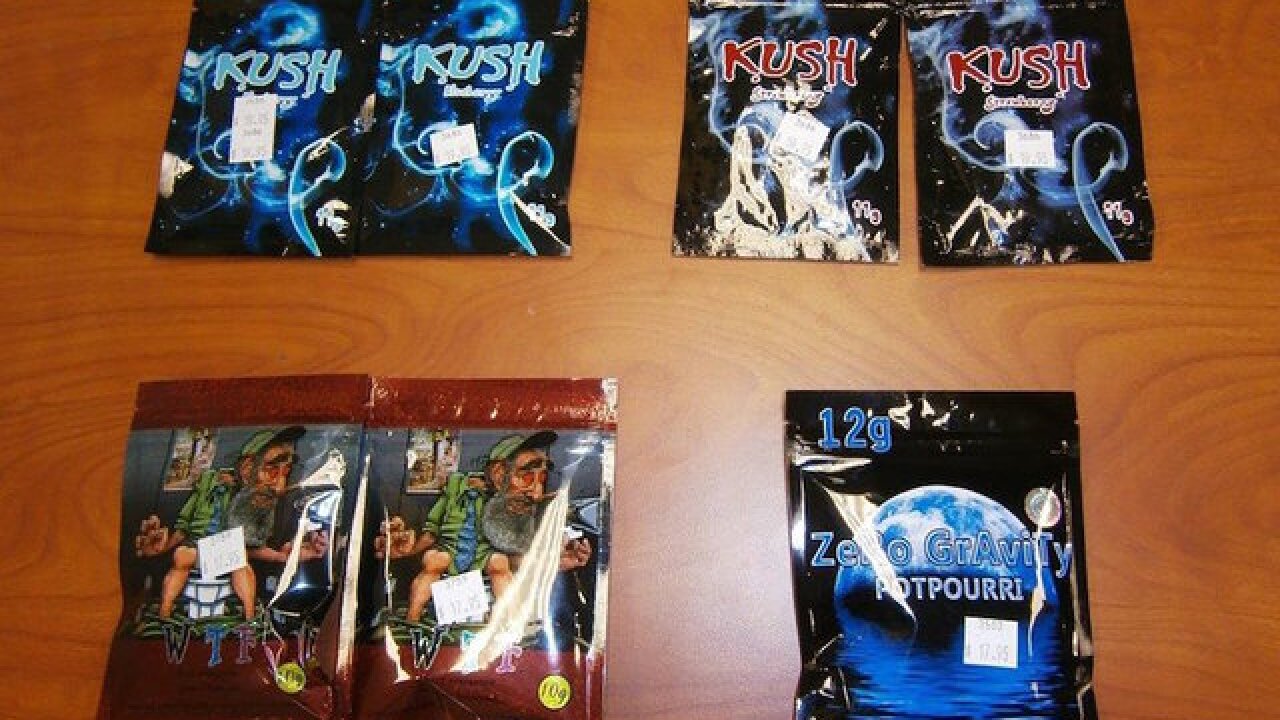 According to the Wisconsin Department of Health Services , the total number of people affected by this outbreak has reached 80. The age range of those affected is 16-50. To date, only one person has died from the severe bleeding.

“Synthetic cannabinoids are not safe, and we urge people not to use them, said Karen McKeown, State Health Officer.  “This outbreak shows how hazardous they can be to your health.”

Other terminology for Synthetic Cannabinoids include "fake weed," "K2" and "Spice."