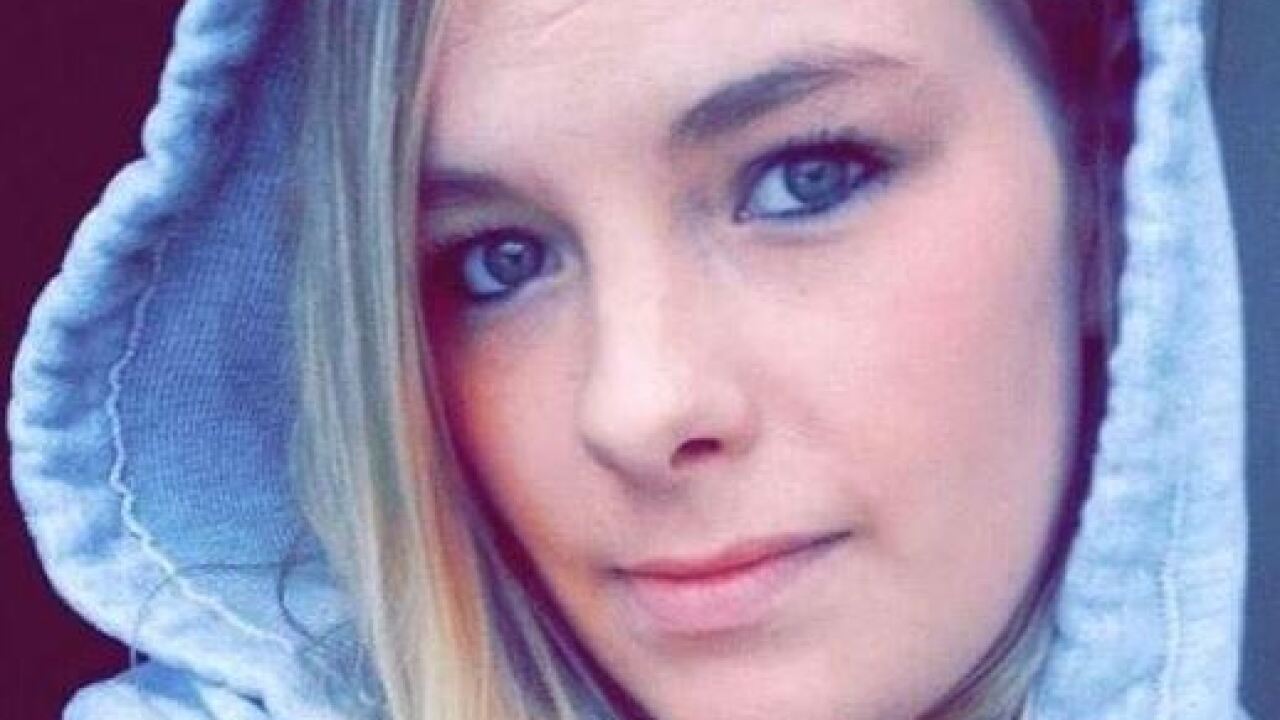 By: The Associated Press
Posted at 1:15 PM, Mar 16, 2016
UPDATE (3/17): Body of young mother missing from western Wisconsin found in Mississippi River
___
HAGER CITY -- Family and friends of a missing young mother from western Wisconsin are meeting with an American Legion post to organize searches for the woman.
Twenty-three-year-old Marya Christiansen has been missing since early Saturday when she left a bar across the Mississippi River in Red Wing, Minnesota after a night out with friends and presumably headed home to Hager City.
Her father, Steven Christiansen, says his daughter loves her two boys and her family and would never leave them. He says her disappearance doesn't make any sense.
KSTP-TV says the woman's longtime boyfriend and one of her boys joined in search efforts Tuesday.
Scripps Only Content 2015