Robin Vos: 'Wisconsin chose a divided government which may result in a slower process' 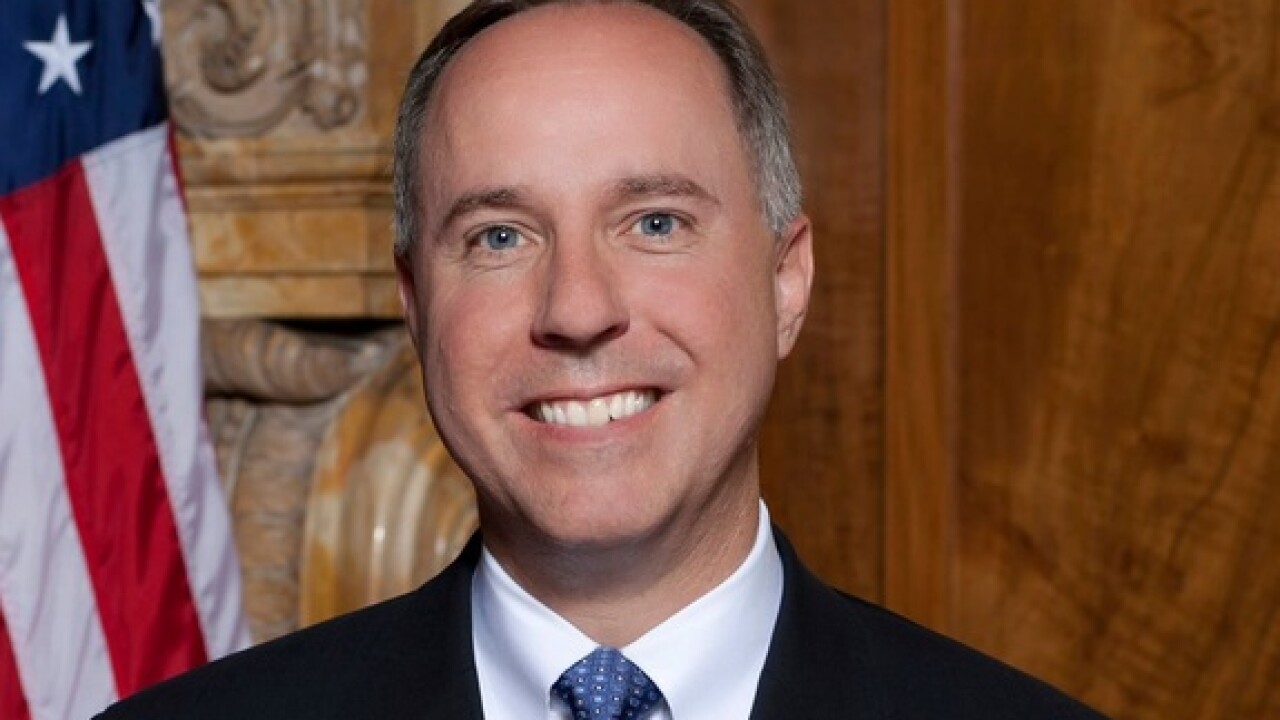 Facebook.com/SpeakerVos
<p>Speaker Robin Vos (R-Rochester) said: "When I met Paul Ryan in 1998 during his first run for Congress, it was obvious he was someone of incredible talent and amazing ability. Now 20 years later, his record and accomplishments speak for themselves. Paul has been perhaps the best congressman Wisconsin has ever sent to Washington and also one of the best speakers to have gaveled Congress into session. His commitment to serving the people of Wisconsin and the United States is unparalleled."</p>

Republican Speaker of the Assembly Robin Vos continued the back and forth with Governor-elect Tony Evers over the power of the governor’s office with another statement Thursday.

“Wisconsin chose a divided government which may result in a slower process.  The state constitution clearly delineates the powers between the branches of government. The legislature appropriates funds, writes laws and approves administrative rules. Our goal is to ensure our constitutional authority is reiterated and enforced.

“Governor-elect Evers made a generous offer to work together so he should not have a problem with the legislation that may be considered. The reforms are intended to keep both sides at the table to reach a consensus.”

On Wednesday, news broke that Vos was open to restricting the governor’s powers after Evers, a Democrat, defeated Republican incumbent Gov. Scott Walker.

Evers said Thursday it was a "desperate attempt to cling to power."

The divided legislative and executive branch could lead to gridlock in Madison. In an earlier statement, Vos said, "While yesterday was a win for Governor-elect Evers, it cannot be seen as any kind of mandate for change."