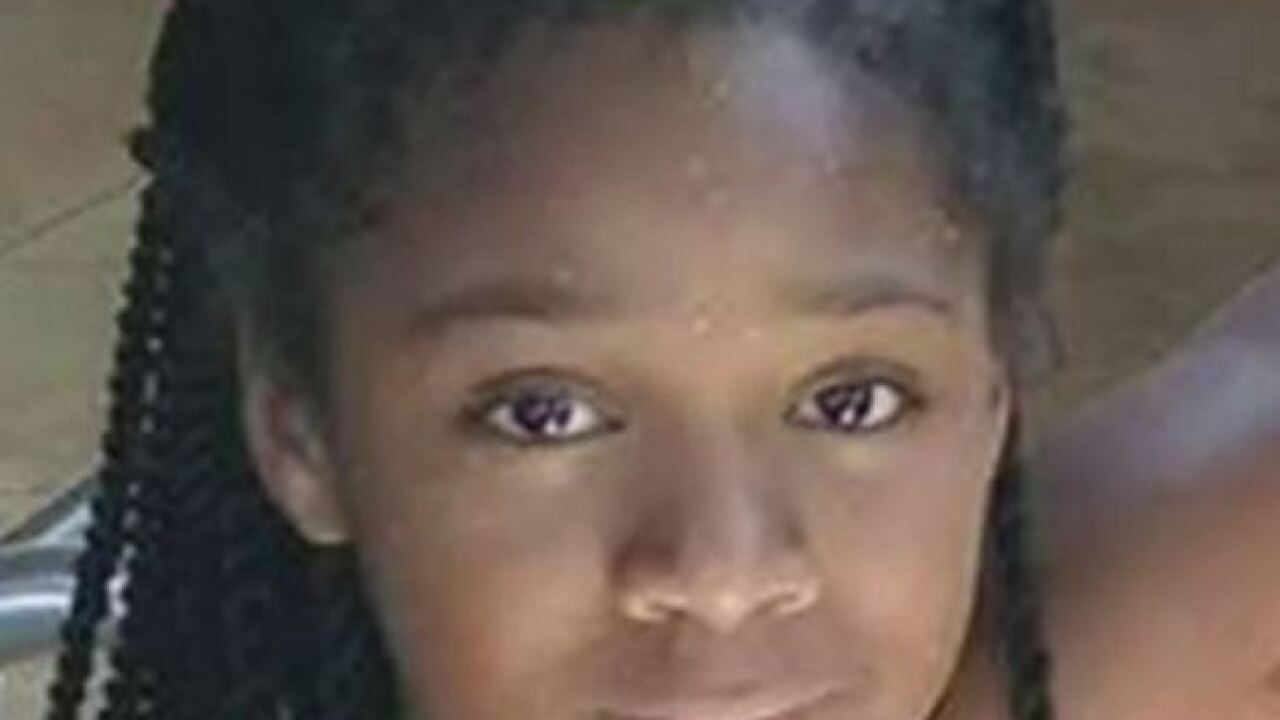 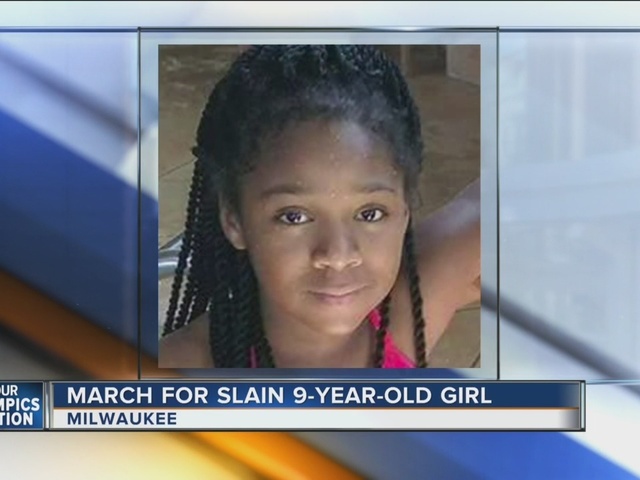 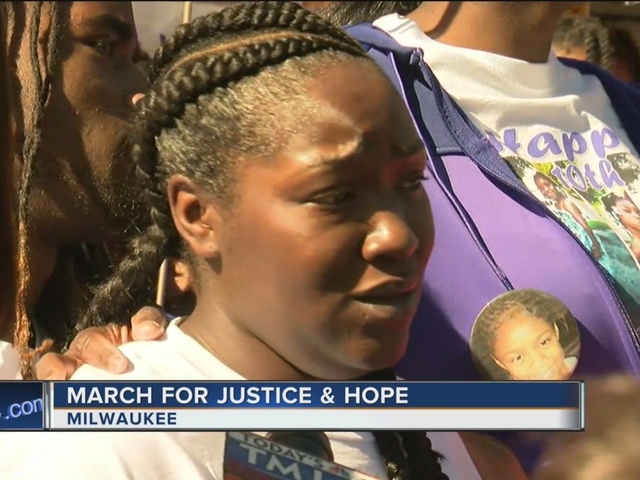 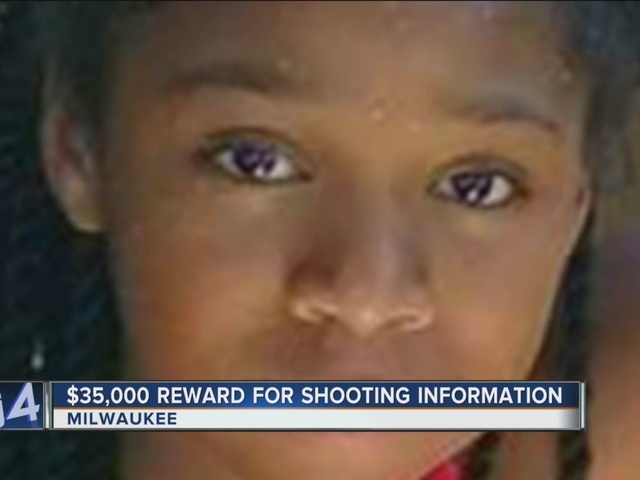 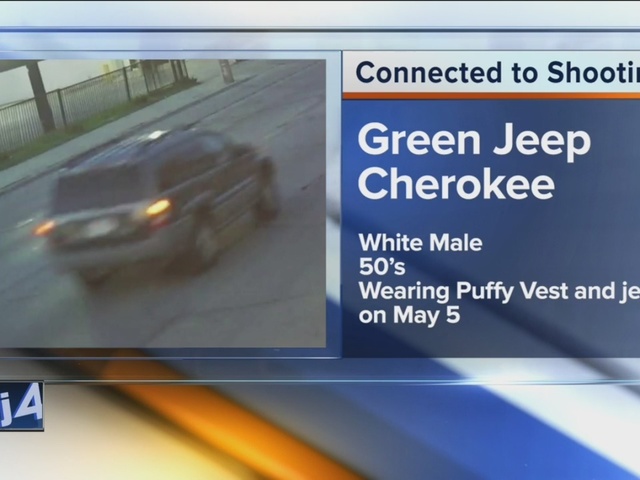 MILWAUKEE -- A combined $40,000 reward is being offered for information related to the shooting of 9-year-old Za'layia Jenkins.

The FBI is now offering a $15,000 reward, and Milwaukee attorney Michael Hupy is offering an additional $25,000 reward. Both rewards will be given to the first person who provides information leading to the arrest and successful conviction of Jenkins' shooter or shooters. The FBI increased the reward Thursday from $10,000 to $15,000.

Milwaukee Mayor Tom Barrett said the shooters must be brought to justice.

"If this were your child, you would want to know,"  Barrett said at a press conference announcing the reward.

"You would want to know who fired that gun," he added.

Za'layia was sitting in her living room watching TV with her 2-year-old cousin when police say a shootout between two groups started right outside her house. A bullet flew through the living room, hitting the young girl.

"Lay Lay," as she was known to her family, was pronounced brain dead Monday. Tuesday was her tenth birthday. However, there's been conflicting information about Za'Layia's condition.  Her mother told us that her daughter is alive, and in critical condition.

Shell casings were recovered from the scene near 15th and Meinecke St.  Ballistic tests have provided some clues.

“There were two volleys of shots. One occurred within a block and a half of the house where the little girl was shot.  That involved a handgun, one or more handguns, and then the final volley of shots occurred within minutes of the first volley," said Cpt. Aaron Raap, with the Milwaukee Police Department.

The next shot came from a rifle, and then a handgun. Early reports said two groups were shooting at each other.  Police have not yet ruled out whether someone purposely shot at Jenkins' relative's home.