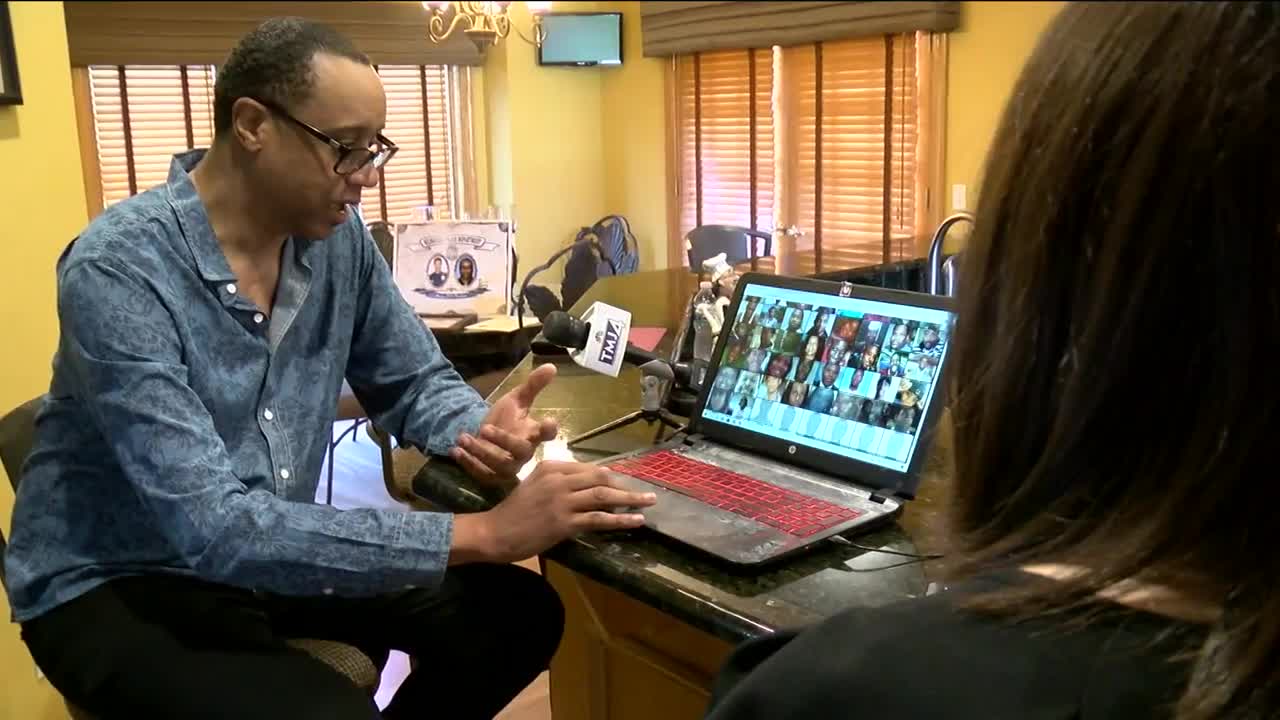 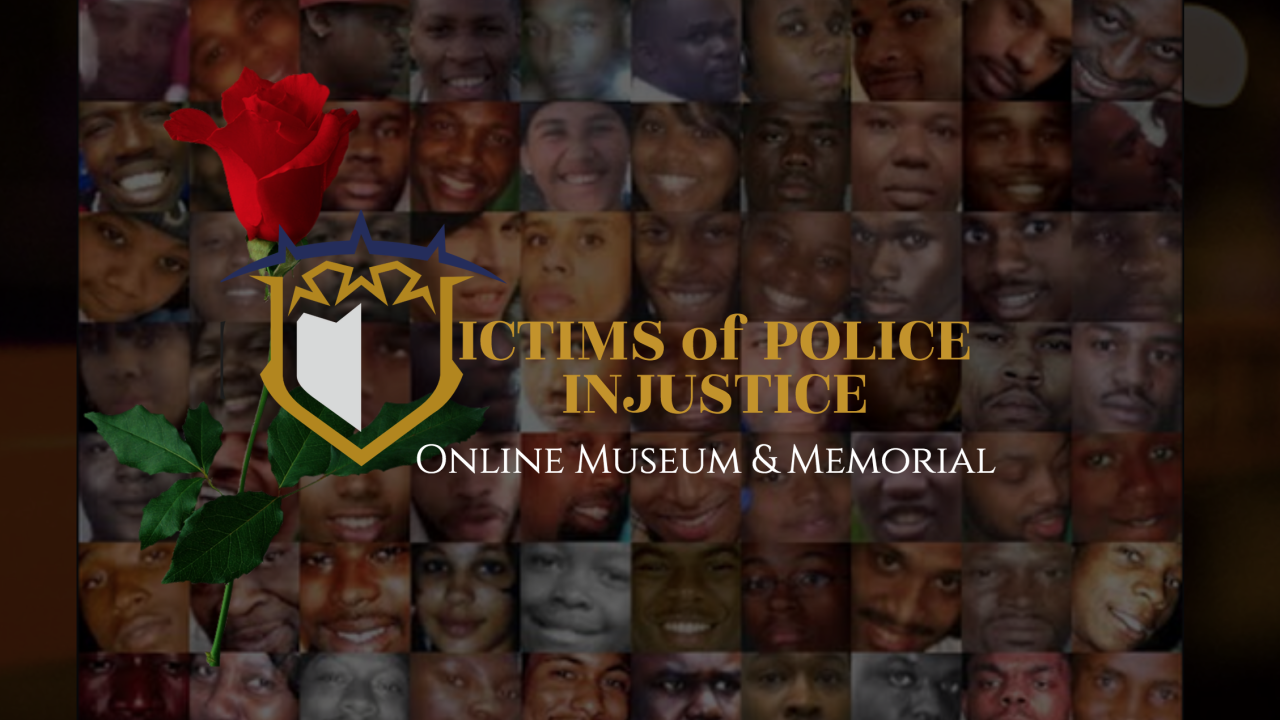 MILWAUKEE — For the past two weeks people across Milwaukee and the country have protested the issues of police overreach and racism on our streets, but what happens after the marching and protesting? Here in Milwaukee, a retired officer hopes to take the conversations to the web.

The images of people who’ve died at the hands of police are now located in one spot on a website designed by retired Milwaukee police officer, Thomas Thadison.

“These incidents happen. You have your rise. You have your protests, and then we tend to forget, and oftentimes what's left in the wake of that are the victims. The victims are always left, you know, forgotten until it happens again,” Thadison said.

So Thadison created VictimsOfPoliceInjustice.org, an online museum to keep their memories alive, specifically those who are victims of implicit bias, racism, or discrimination.

He had the idea in 2016, but the project never came to fruition. Then two weeks ago, he saw what happened to George Floyd and decided to finish what he started.

“I went through a process of actually redoing the website literally from scratch, and I did it in probably a weeks time,” Thadison said.

It's a chance for him to do what he wanted to do when he was in the job, try to make a change, using his knowledge as both an officer and an African-American man.

He plans to fill the website with all of the victims' stories.

There's also a forum for discussion, especially for the people who are taking to the streets and marching.

“In order for you to continue to speak on the process, lend your ideas, lend your consideration, lend your support, we want to create a vehicle to do that,” Thadison said.

Thadison said more needs to be done, and is hoping his website will be the catalyst to do just that.

“We want to make sure that before it happens again everybody has done everything that they are humanly possible to do in order to help save a person's life,” Thadison said.

The website is still a work in progress, but Thadison is hoping to turn it into a national nonprofit, and eventually develop a permanent, curated exhibit that can travel across the country.