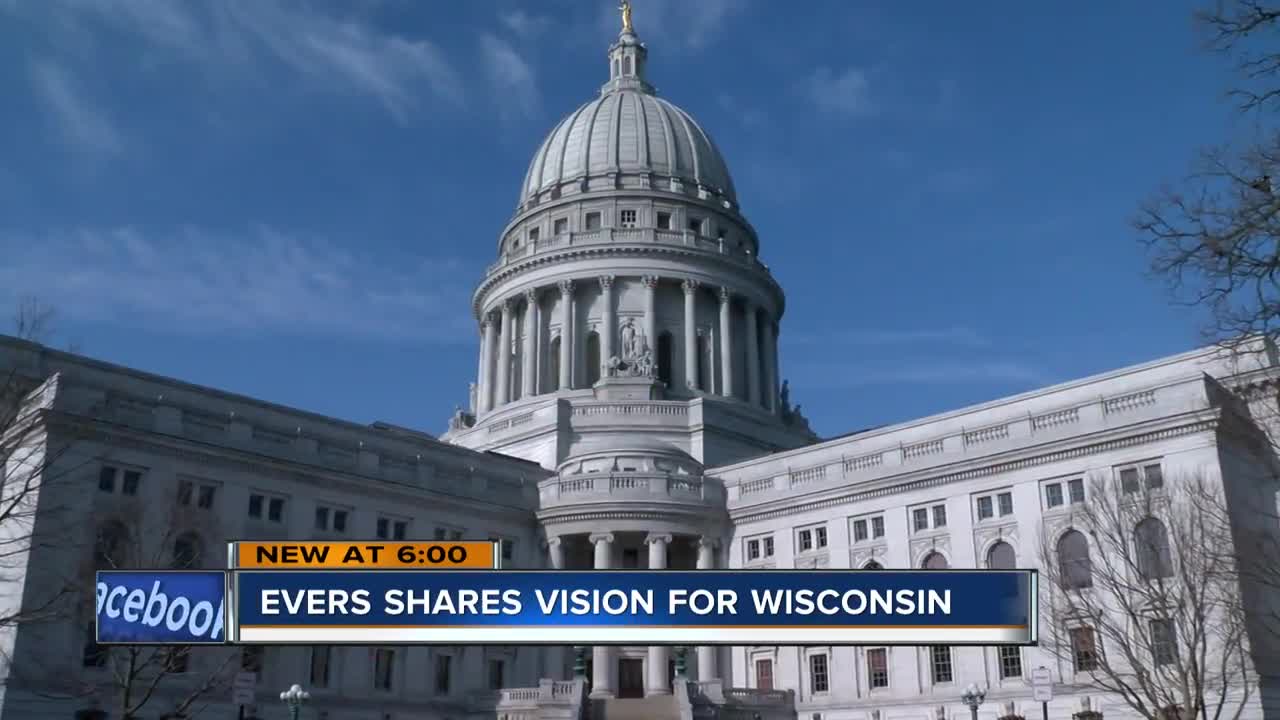 With Tony Evers taking over as Governor in Wisconsin, the future governor will have his work cut-out for him in getting Democrats and Republicans to get along. 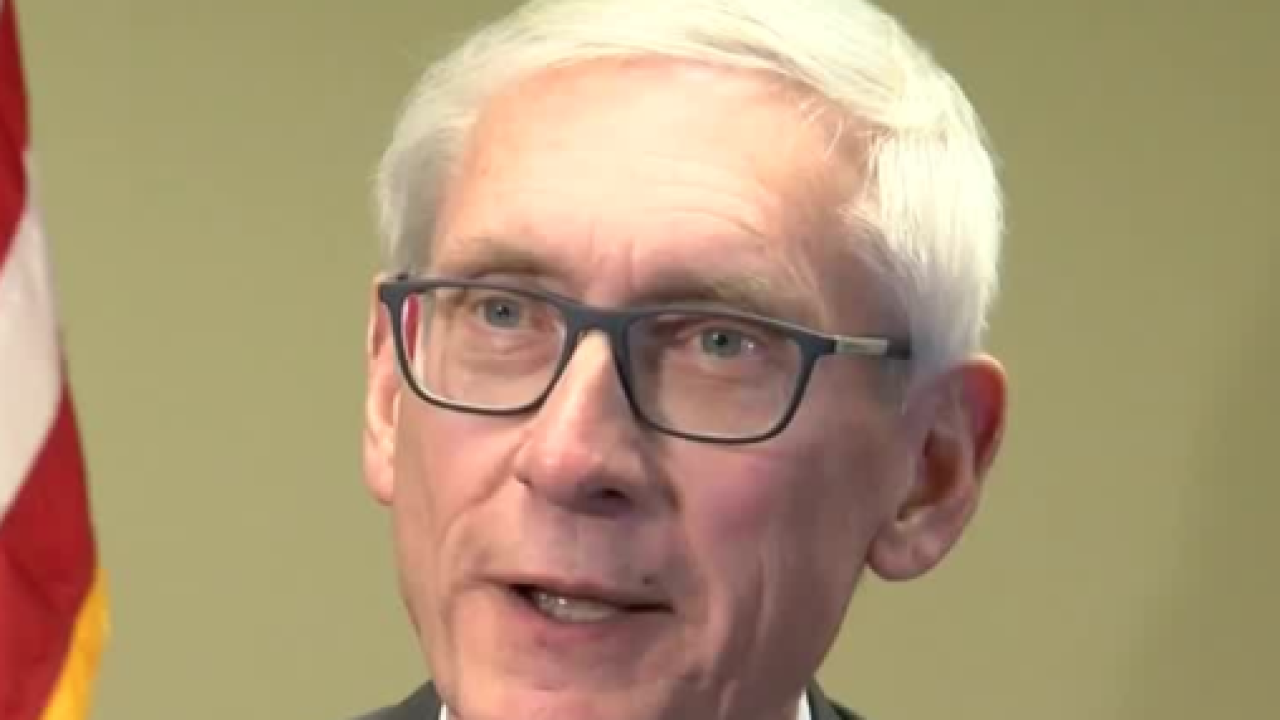 Divided government begins Monday in Wisconsin as Democrats and Republicans will have to find a way to get along.

Republicans continue their hold on the legislature while Democrat Tony Evers takes the helm as governor.

Benson: Is it wishful thinking this could be the year of bi-partisan cooperation?

Evers: I couldn't approach it any other way.

It's a new era for Republicans and Democrats.

"The voters of Wisconsin chose to have a good principled argument between both sides," said Assembly Speaker Robin Vos. "They don't want either of us to roll over. They certainly don't want us to argue all the time."

They will likely argue over Evers' campaign promise to expand Medicaid and cover more poor people.

Benson: So can you get the Medicaid money - you're going to have to get the Republicans to agree with you?

Evers: Right and we will.

Republicans rejected the Medicaid money to the tune of $1.1 billion. Evers says it will lower health care costs.

Vos: Having good health care is not an idea that Evers' dreamt up or the Democrats - people want it.

Benson: Would Wisconsin taxpayers be better off under Evers' plan to take Medicaid money?

"I don't want to put a bunch of people into Medicaid and BadgerCare where all they are doing is paying less than the cost of it and you and I have to subsidize that," said Vos. "It doesn't work.

Republicans in the past have been open to raising the gas tax to pay for roads and highways but with this caveat.

"So we might raise revenue for transportation - tollways, registration fee potentially gas tax but only if we had a corresponding reduction in the income or sales taxes," said Vos.

Evers is keeping an open mind on transportation revenue.

"I'm not going to put my thumb down on any particular solution," said Evers. "All I know is that the people Wisconsin want a solution and I know Republicans want a solution."