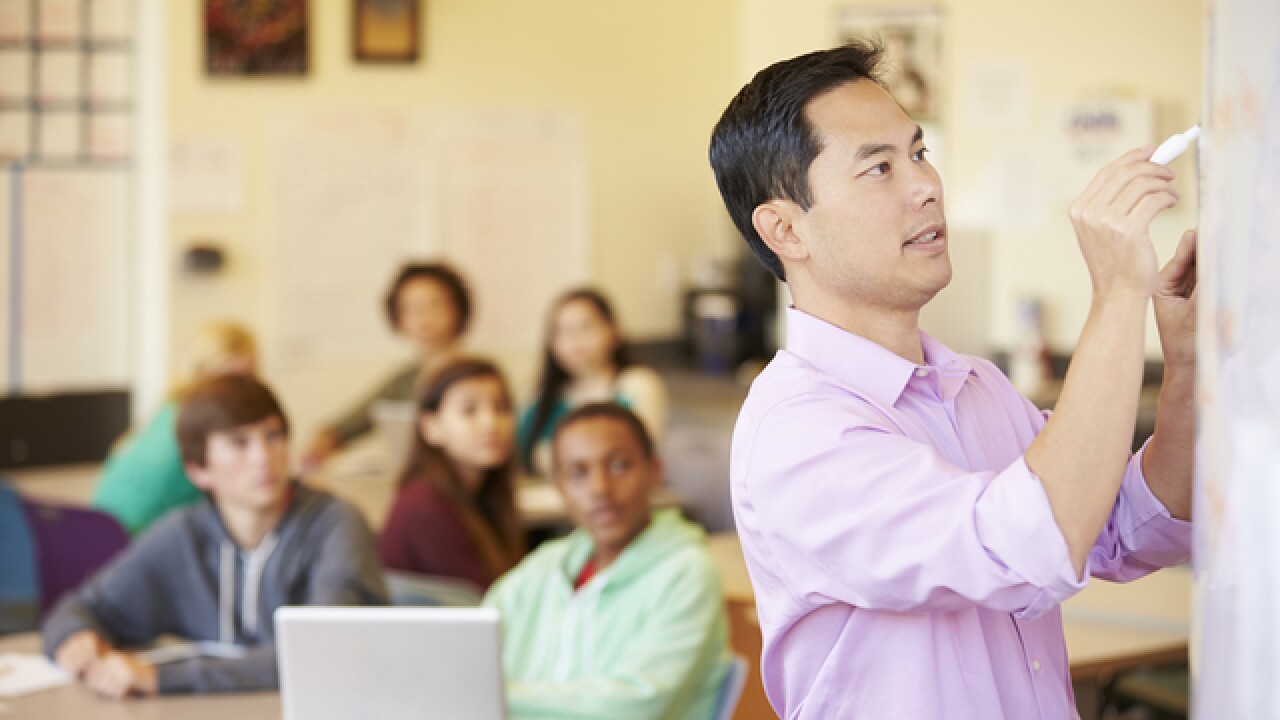 MADISON, Wis. (AP) — More Wisconsin schools and districts are meeting or exceeding expectations than the past two years, but more also had their scores reduced for absenteeism than in either of the previous report cards, based on data released Tuesday.

The report cards from the state Department of Public Instruction measure performance of 2,114 public schools, 281 private choice schools and 422 school districts. The report cards, in their third year, are designed to be used by people living in the districts to hold schools accountable for their performance and growth, or reduction in scores, from year to year.

Laura Pinsonneault, director of DPI's office of educational accountability, said scores are more stable with three years of using the Forward Exam to measure student achievement, rather than comparing with a different test.

The ratings are based on four areas: student achievement in English language arts and math; student growth; closing gaps between student groups; and measuring readiness for graduation and postsecondary success.

Scores are reduced for missing goals, including have absenteeism greater than 13 percent.

This year, three districts and 125 schools had points deducted for high absenteeism, the most ever recorded over the three years of the report card. That's up from 103 last year and 97 two years ago.

For the purpose of this report card, absent for this purpose is defined as a student who misses school 16 percent of the time or more. To receive the deduction, schools must have less than 13 percent of students fitting that category.

The interplay between mobility of students and absenteeism continues to be a challenge, Pinsonneault said.