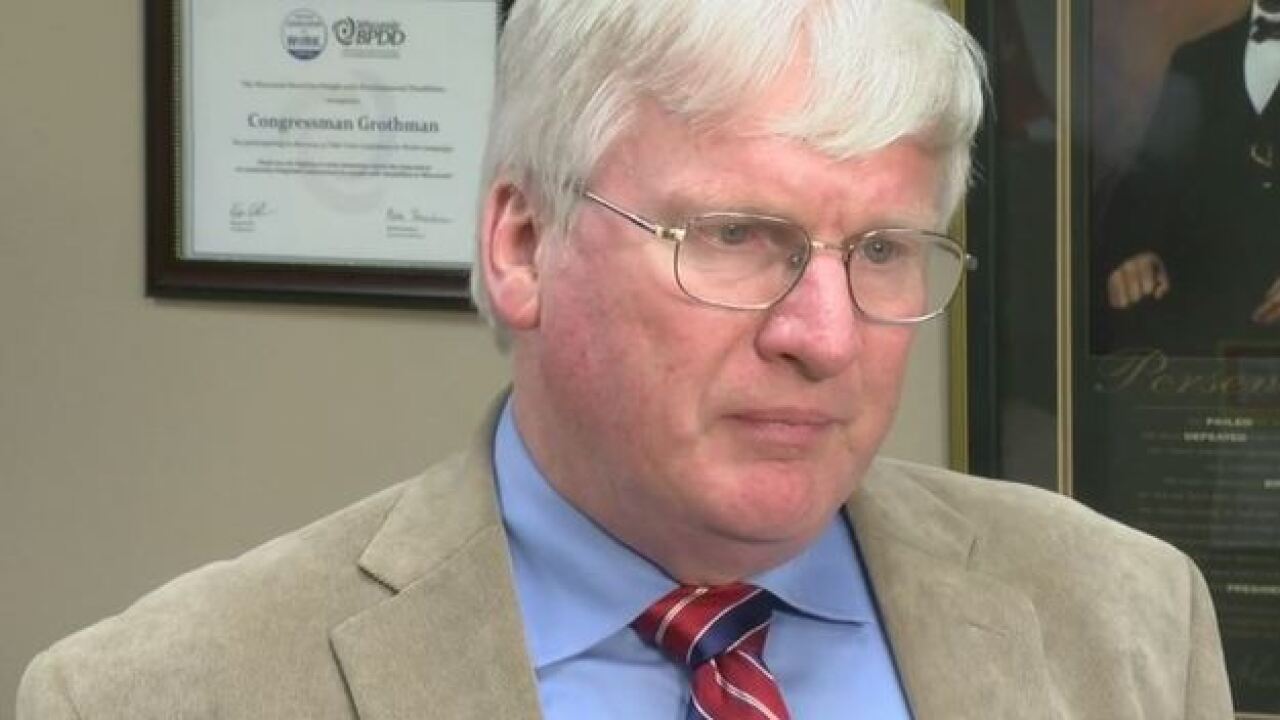 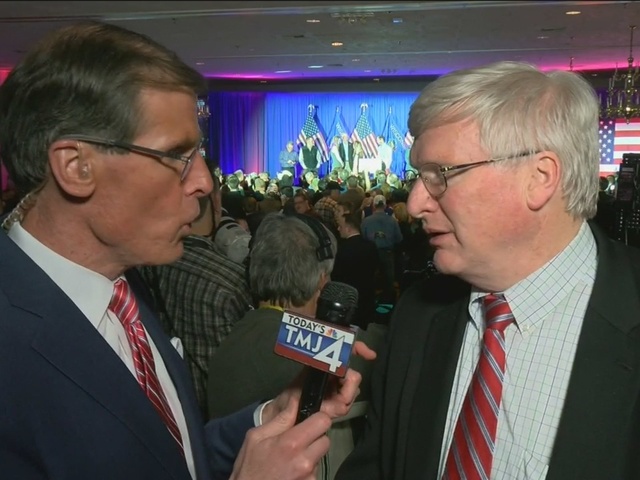 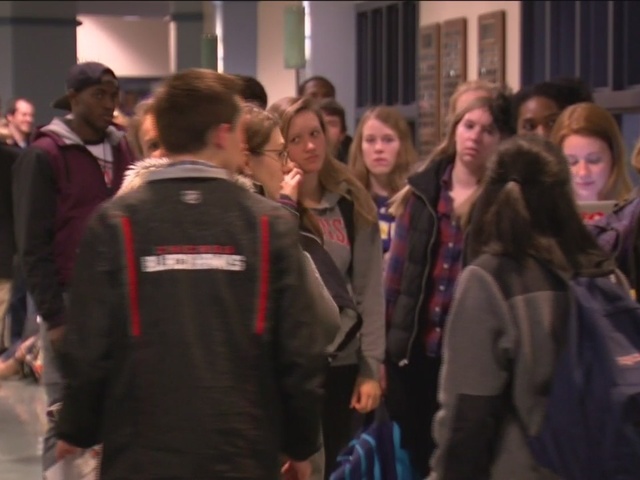 MILWAUKEE -- One of the most talked about moments on election night did not involve any of the races.

It was a comment from U.S. Congressman Glenn Grothman. TODAY'S TMJ4'S Charles Benson asked him how the GOP expects to take Wisconsin in November:

"Hillary Clinton is one of the weakest candidates they ever put up, and now we have photo ID, and I think photo ID is gonna make a little bit of a difference as well," said Rep. Glenn Grothman, (R-Wisconsin).

Staunch critics of the Voter ID Law call the congressman's comments validation it was passed by Republicans to keep some people from voting.

"You know they say, what's done in the dark, will come to light," said State Sen. Lena Taylor, (D) Milwaukee.

State Senator Lena Taylor has been an outspoken critic of the Voter ID Law. She worked to prevent it from passing, calling it the "voter discouragement bill" on the senate floor before it passed in 2011.

"Glenn Grothman has pulled the covers off voter ID and said what it's really about," said State Sen. Taylor.

"I'm not surprised to hear what is blatantly true, that the whole plan in voter ID was not to deal with fraud that doesn't exist actually, but to disenfranchise voters," said Sen. Taylor.

Congressman Grothman doubled down on his comments Wednesday about how the law will help the GOP win come November.

"I think if you feel that the elections are run honestly, more people will turn out, and I think more of those people who turn out will vote Republican. You got to remember it was to a certain extent a flip comment as well," says Grothman.

Voters who heard the congressman's comments had mixed reactions.

"It was disgusting actually, you know we've known the truth for a long time but he slipped," said Steve Polifka, east side voter.

The liberal group One Wisconsin Now immediately pounced on the congressman's remarks about voter ID, telling us they plan to possibly use his comments in a federal lawsuit they filed last year to stop the law:

"As soon as we saw the video online we sent it to our attorney. Thank you, Rep. Grothman, for providing even more evidence for our lawsuit." - Scot Ross, One Wisconsin Now