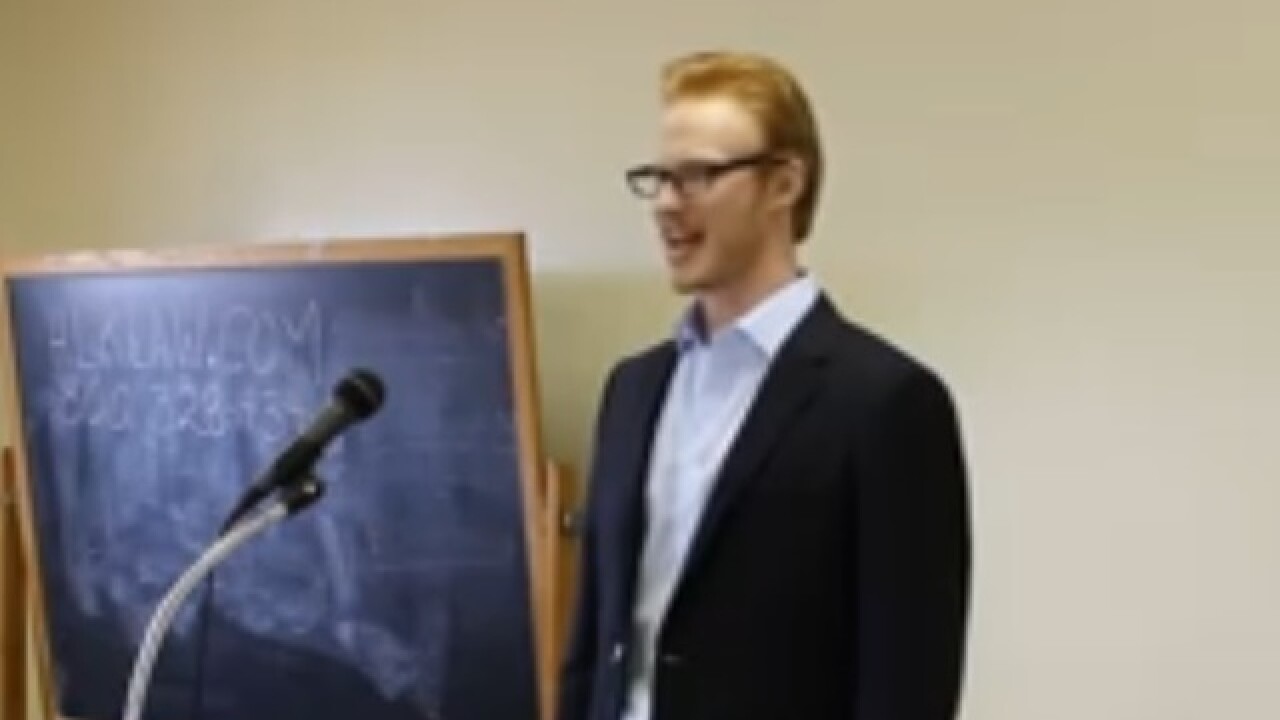 Posted at 11:23 AM, Mar 14, 2017
MADISON, Wis. (AP) -- Recent Stanford University graduate Bob Harlow has returned to his native Wisconsin to mount a run for governor as a Democrat.
The 25-year-old tells The Associated Press on Tuesday that he's been traveling the state and raising money to spread the word about his candidacy. Harlow is the only declared candidate for governor, although many other Democrats are considering a bid.
Republican Gov. Scott Walker is widely expected to seek a third term.
Harlow's platform includes installing a 200 mph high-speed train line that he says Minnesota and Illinois will help pay for and restoring union collective bargaining rights eliminated by Walker.
Harlow is working at his family's woodworking business in Barneveld while he campaigns. Harlow ran for Congress in California last year and lost in the primary.