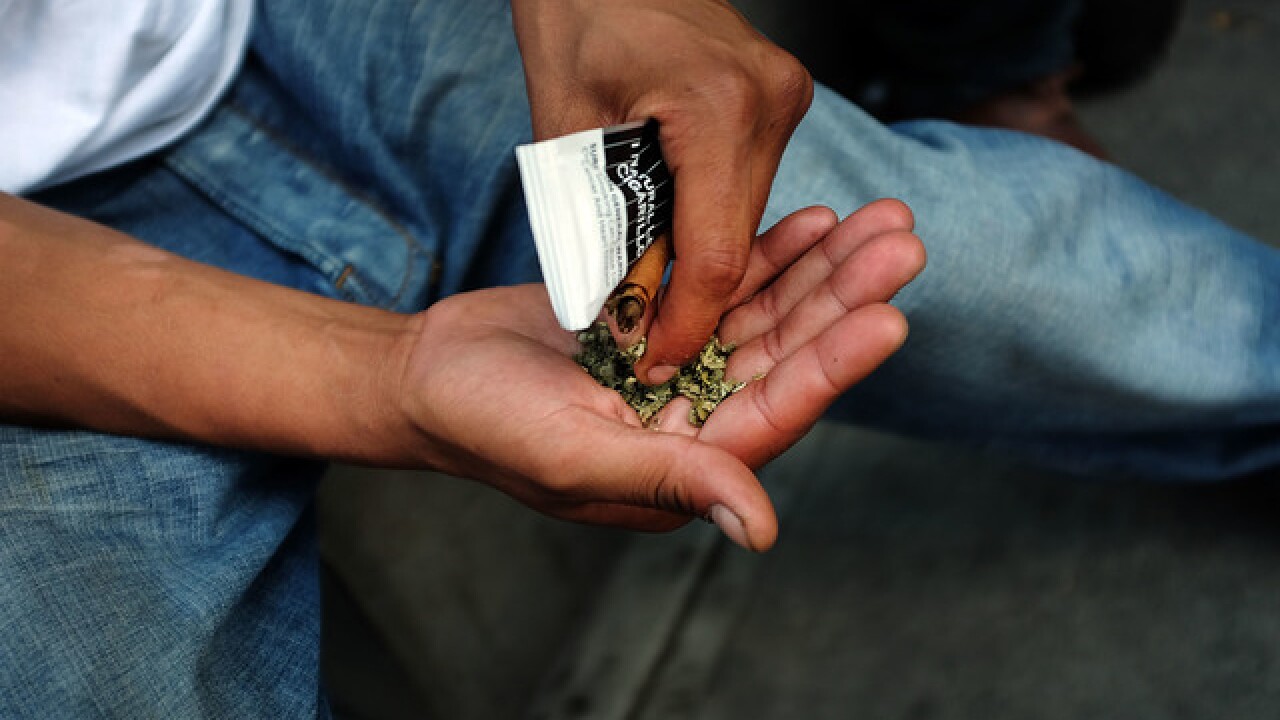 Synthetic Cannabinoids are made up of several different things, but one specific ingredient is finding its way into the mix more often here in Wisconsin and it's becoming a growing concern: rat poison.

Seventy-four people have been hospitalized after use of synthetic cannabinoids in Wisconsin from March through Sept.1 according to the Wisconsin Department of Health Services.

One person has died in Milwaukee County after use of the drug.

The Wisconsin Department of Health Services tweeted this on Friday:

The number of cases of people with excessive bleeding from using synthetic cannabinoids laced with rat poison is growing in Wisconsin. K2, Spice, Scooby Snacks--whatever you call them, they're not worth the risk. Learn more at https://t.co/mTNzTISnsJ #WIWorking pic.twitter.com/oYXBHB2hSf

Synthetic Cannabinoids, also called "K2" and "spice," can cause severe bleeding, and in some cases, death.

The drug is made by combining a mixture of synthetic cannabinoid chemicals and spraying the mixture over dried plant material.