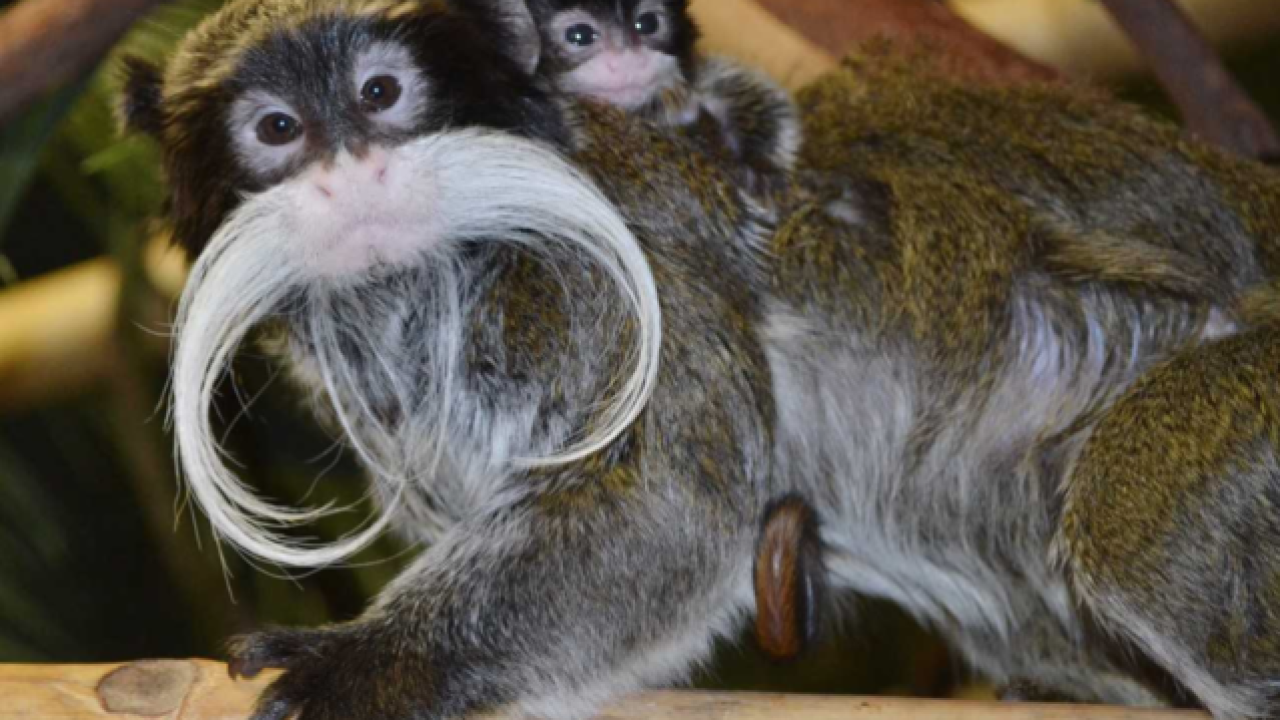 RACINE -- Just a couple of weeks ago, the Racine Zoo welcomed in a new member of their animal family, a baby emperor tamarin.

Mother Isabella and father Marquis are both tamarins from the San Francisco Zoo. They have been breeding in Racine since 2012, and since their arrival, the zoo has seen the birth of seven tamarins.

Currently, the Racine Zoo is one of two zoos successfully breeding emperor tamarins, the other being the Como Zoo in St. Paul.

Taking care of the infant tamarin takes a team effort. According to the Racine Zoo, father Marquis and his brother Pierre are doing the carrying of the baby, while mother Isabella does the nursing. Sister Amelie is also pitching in, now that she has taken time to watch and learn from her parents.

This newborn still needs a name, and the zoo will be hosting a naming contest. Be sure to follow the Racine Zoo on Facebook for more information.