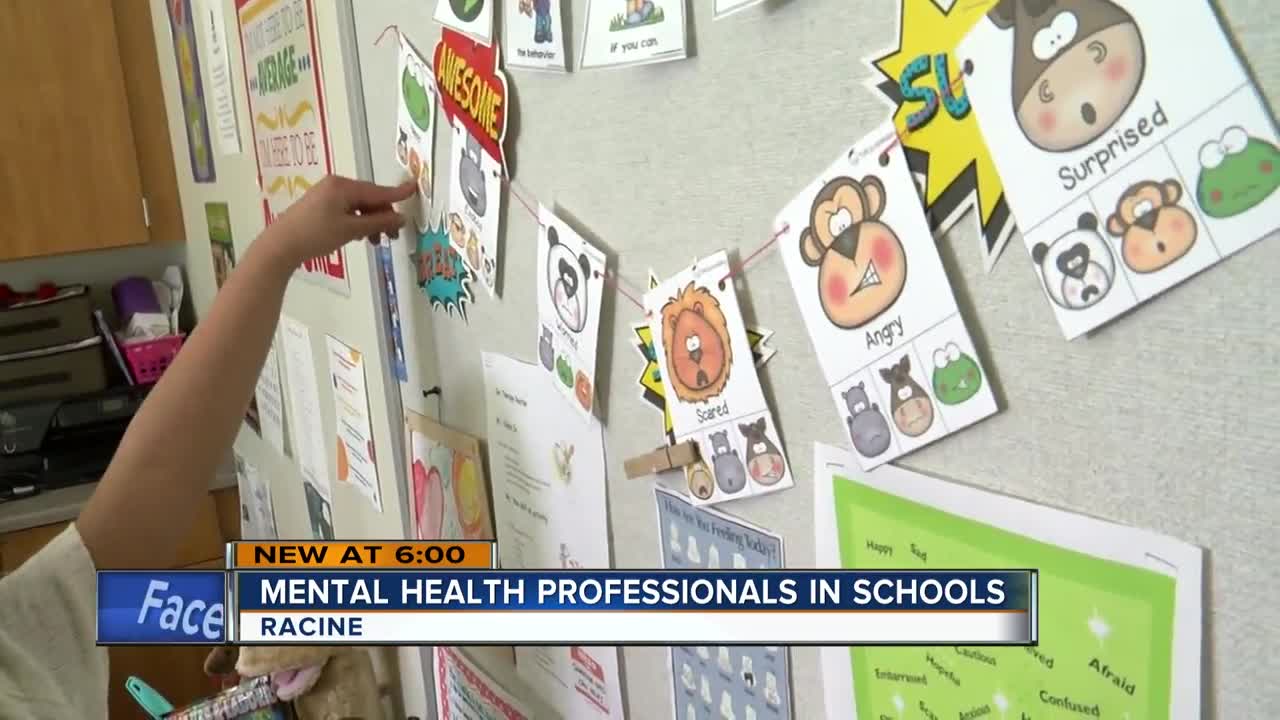 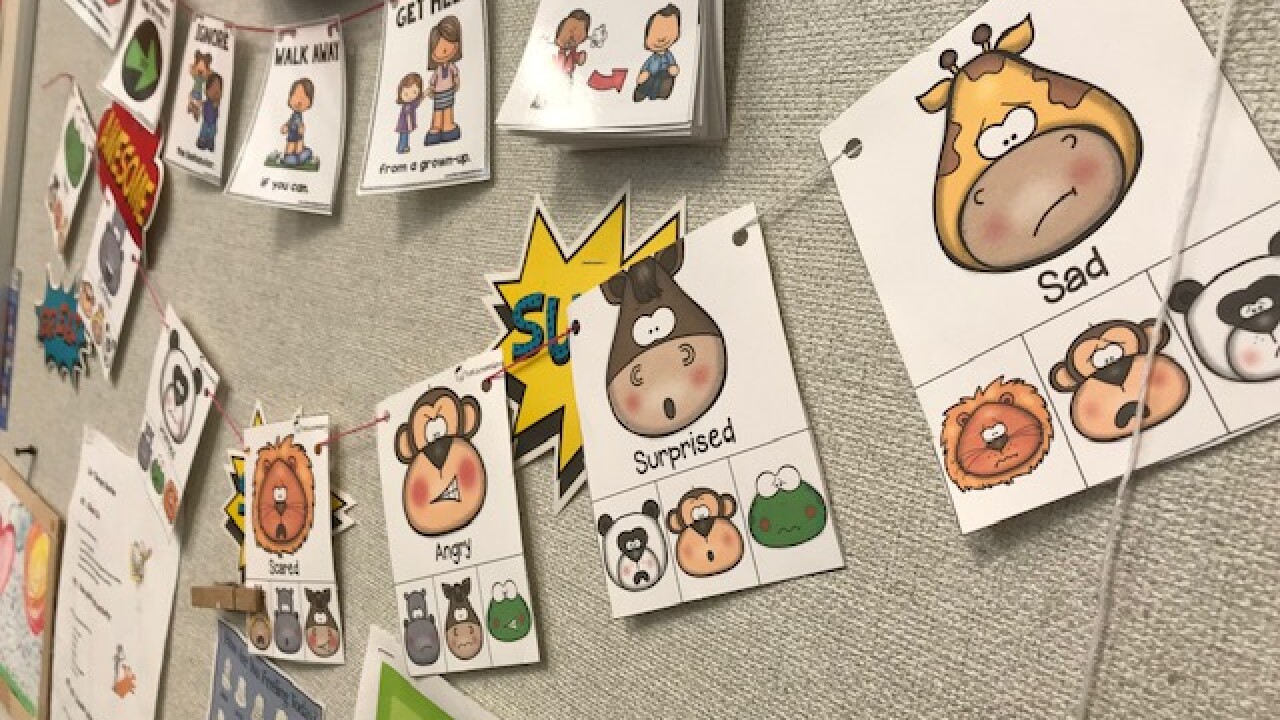 As parents and school leaders recognize the growing need for mental health professionals in schools, one southeast Wisconsin school district is making it happen.

"I didn't know how bad it was," said Willms. "You never know what your kids are actually going through."

Willms said her 9-year-old daughter Riley was acting out at school.

"She had a lot of issues, angry, throwing chairs," she said.

Riley transferred to Knapp Elementary in the fall where they started meeting with the school's on-site mental health provider.

"Diagnosed with a sort of depression. Nothing I would have ever guessed," said Willms.

Once a week, the third grader meets with Kristine Jacobs, a child and family therapist the school contracts from Children's Hospital. She said having her office at the school is a huge advantage.

Knapp is one of five Racine elementary schools with clinics on site.

"I hope kids get a place to talk, some support they need and then some skills that they can use," said Jacobs.

She uses play therapy to teach kids ways to cope and manage stress.

"Social emotional needs of kids are that complicated, that complex," she said.

The therapist said two thirds of kids experience a traumatic event before their 16th birthday.

"They deal with them at the time they happen," said Jacobs. "When they're young, it helps them be resilient and recover."

"I have seen students who have problems regulating themselves, who have behavioral concerns, who have childhood trauma and mental health, and now we have a way to address those needs," said Wytonick.

Wytonick said most school leaders and teachers aren't trained in mental health so this is a huge asset.

Willms was skeptical when her daughter started therapy.

"I would say I noticed a difference within the first few weeks," she said.

She said her daughter doesn't shut down anymore and her grades went up.

This mom is not a skeptic anymore.

"This is life changing," said Willms. "I've sat here with her and cried because I've seen the changes in my daughter and it was a big deal."

Even Riley knows therapy has helped.

"It gets all my anger out," she said.