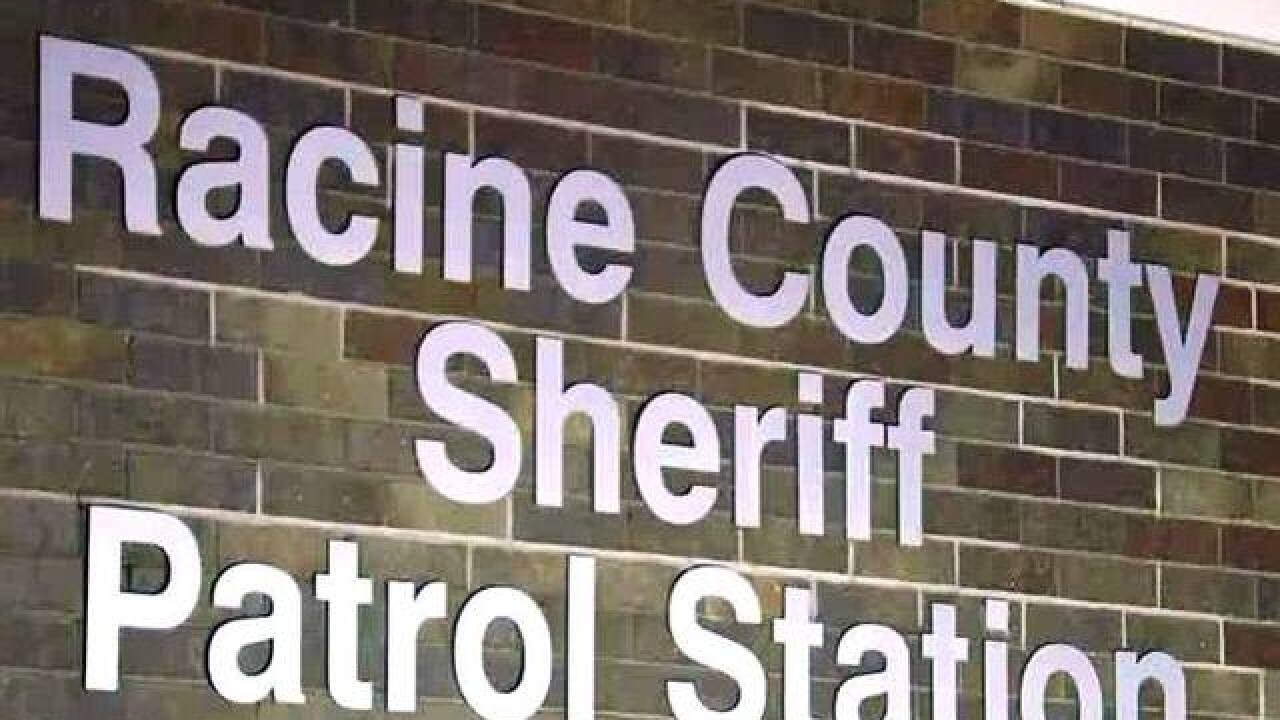 ROCHESTER, Wis. -- A man in Racine County is being held on multiple charges after he stabbed his mother in the leg with a butterfly knife.

It happened just before 6:30 p.m. Saturday in the 600 block of Stephanie St in the Village of Rochester.

According to the Racine County Sheriff's Office, deputies responded to a report of an intoxicated adult male that went after his mother with a machete and stabbed her in the leg with a butterfly knife.

The suspect then exited the residence and sat in the backyard where he was taken into custody without incident.

The Sheriff's Office says the suspect, a Village of Rochester man, was transported to the Racine County Jail and is being held on multiple charges including attempted homicide, battery-domestic violence, and first-degree reckless endangering safety.

Authorities have not released any other information at this time.