Beaches will reopen when levels are acceptable 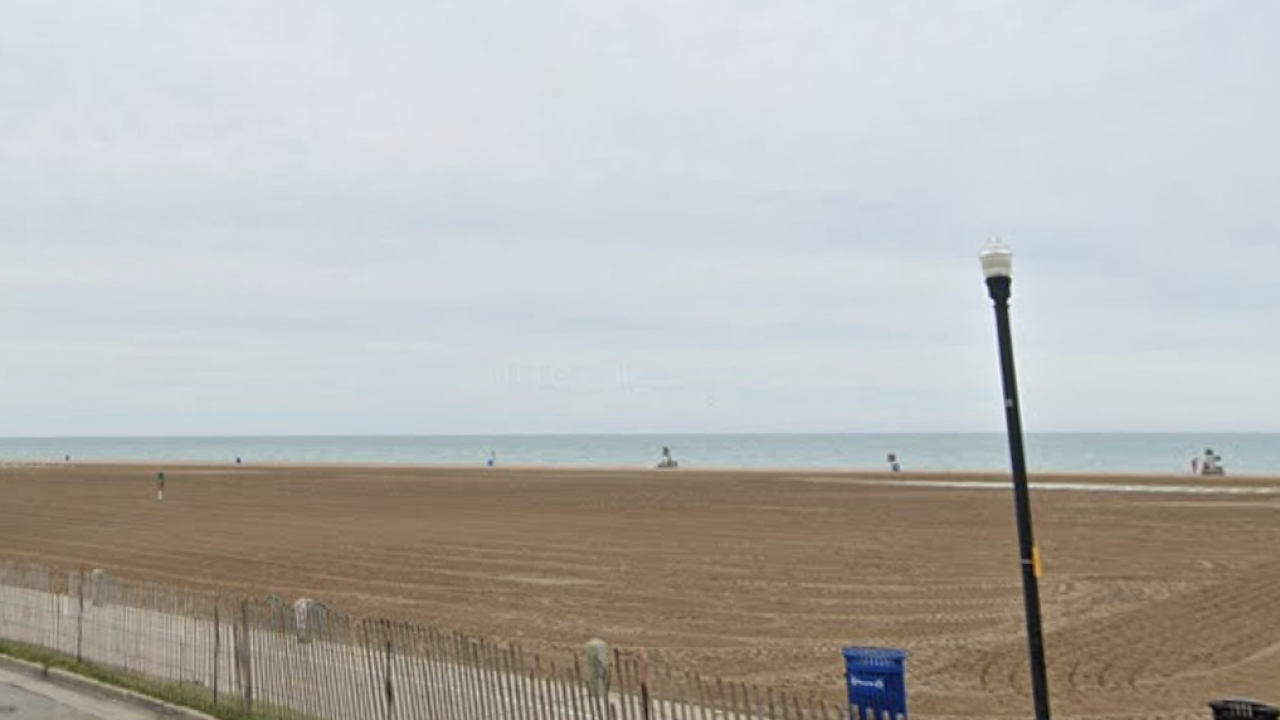 The City of Racine, Parks, Recreation and Cultural Services Department says on its Facebook page that water samples taken by the laboratory staff revealed bacteria levels that exceeded acceptable limits.

The popular North Beach had been open for swimming, even though concessions and other services were closed because of COVID-19.

The quieter Zoo Beach, which doesn't offer the same amount of other amenities, had also been open for swimming.

The advisory will remain at both beaches until bacteria levels are back to accepted levels.