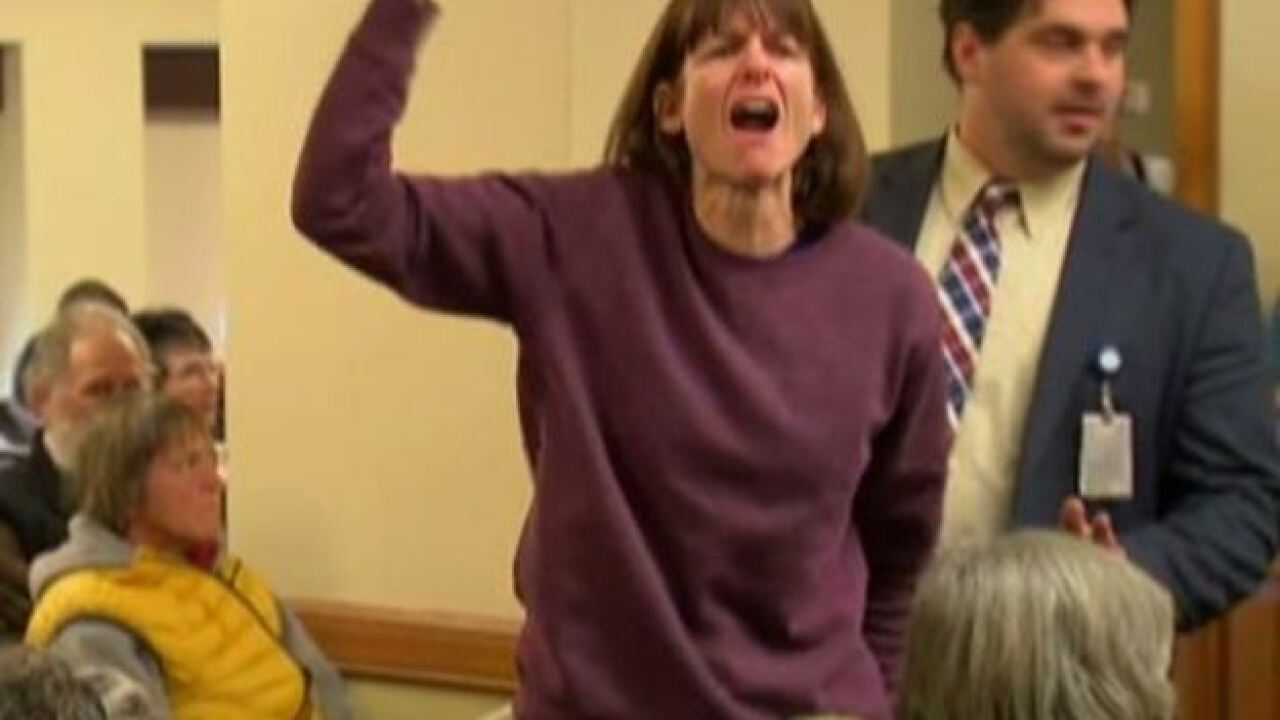 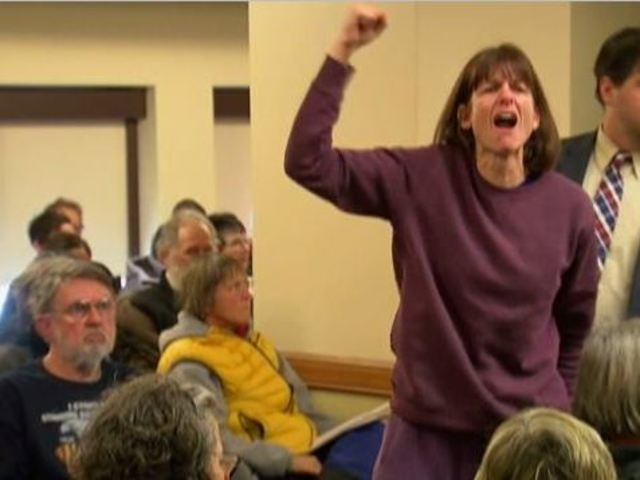 Protesters disrupted a vote Monday that made Donald Trump's election in Wisconsin official.

Around 50 protestors marched outside the state Capitol in sub-zero wind chills, while dozens more marched inside.

As the members of the Wisconsin Electoral College made the announcement, a protestor began shouting "This is my America" and other slogans, and was quickly escorted outside by security.

Other protestors chanted "shame" at the Republican presidential electors during the meeting and as they were leaving.

Protests were planned Monday in several state capitals, but they're unlikely to persuade the Electoral College to dump Trump. An Associated Press survey of electors found very little appetite to vote for alternative candidates.

Hillary Clinton won the popular vote by 2.6 million votes. But Trump is poised to win 306 of the 538 electoral votes under the state-by-state distribution of electors used to choose presidents since 1789.