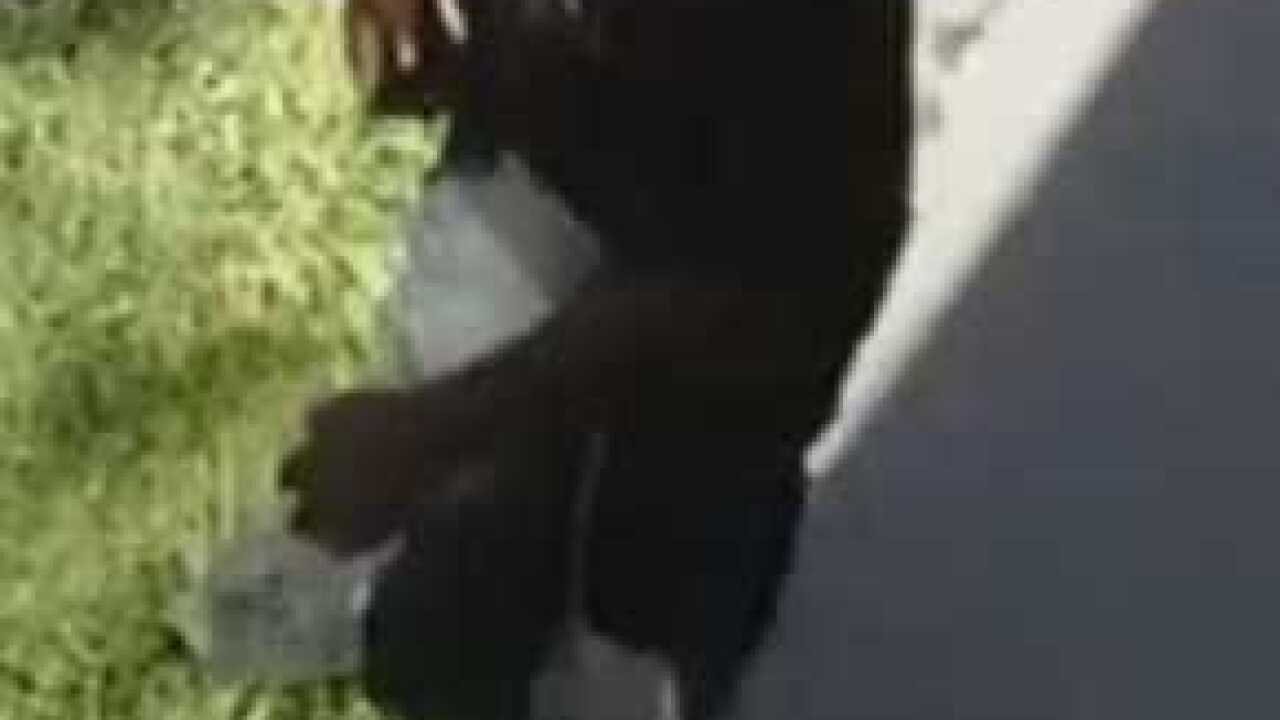 Copyright 2018 Scripps Media, Inc. All rights reserved. This material may not be published, broadcast, rewritten, or redistributed.
<p>Police are looking for this suspect accused of a robbery on Linnwood Avenue on the East Side. </p> 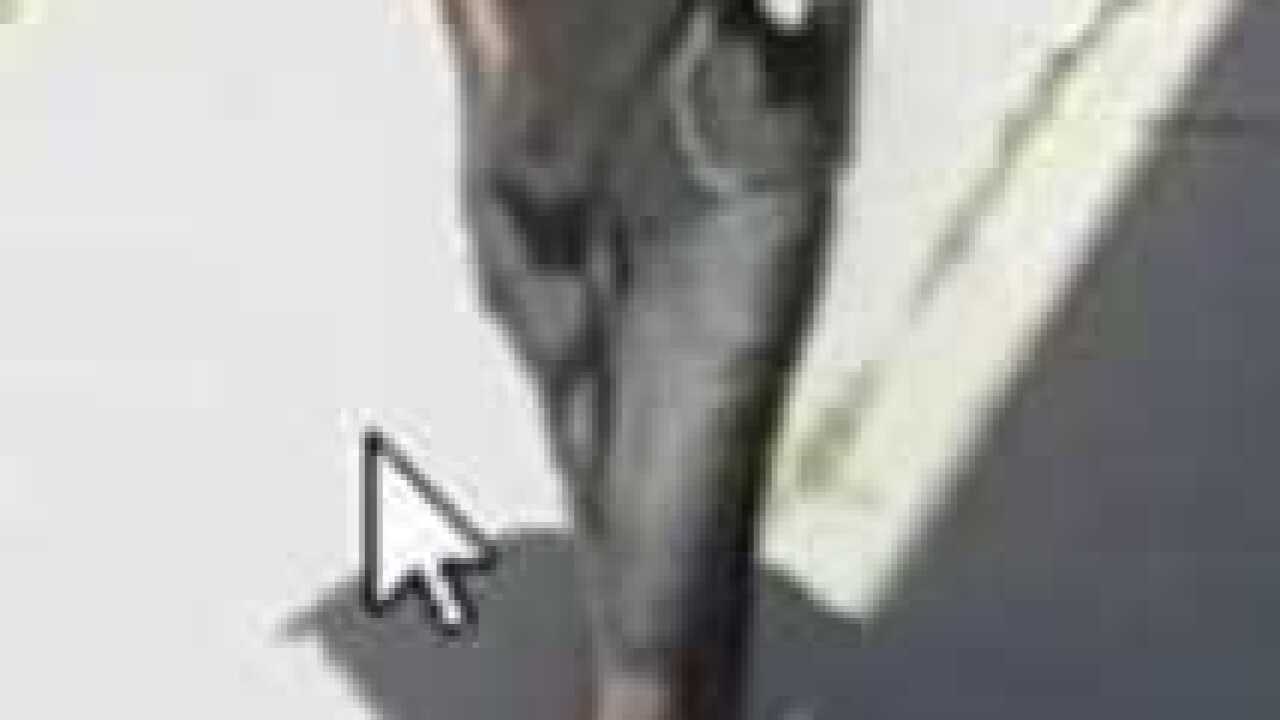 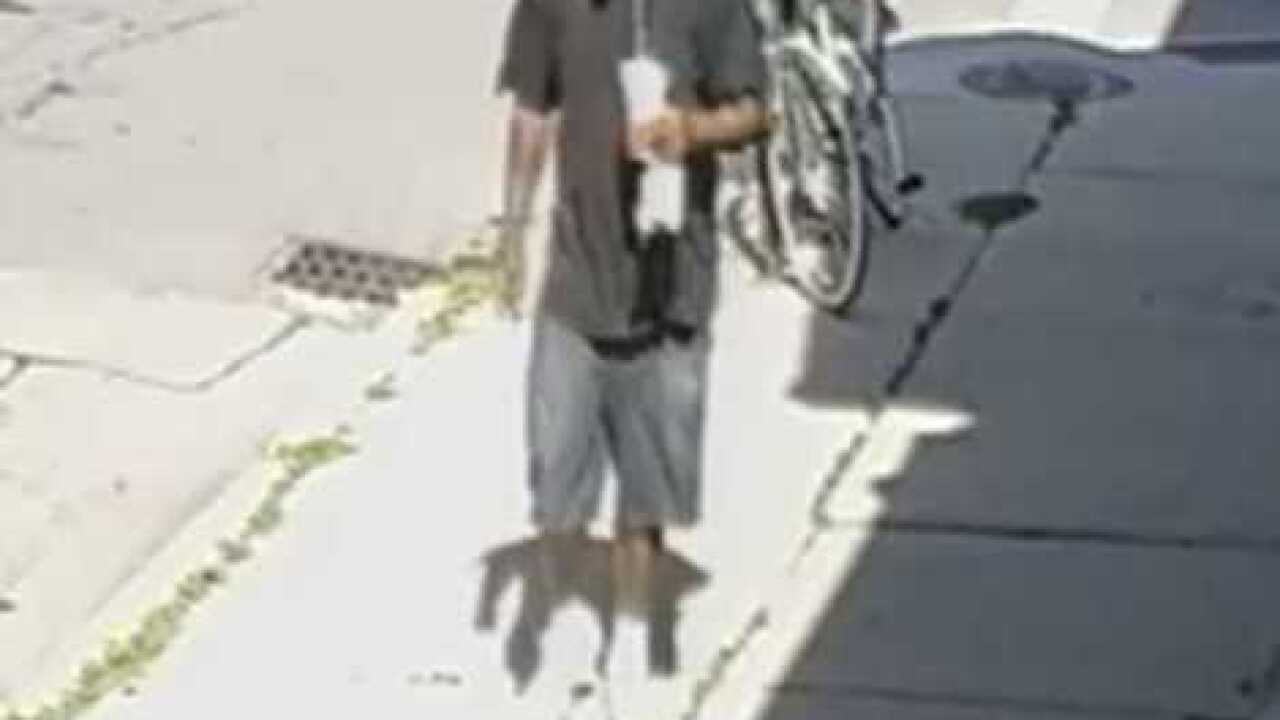 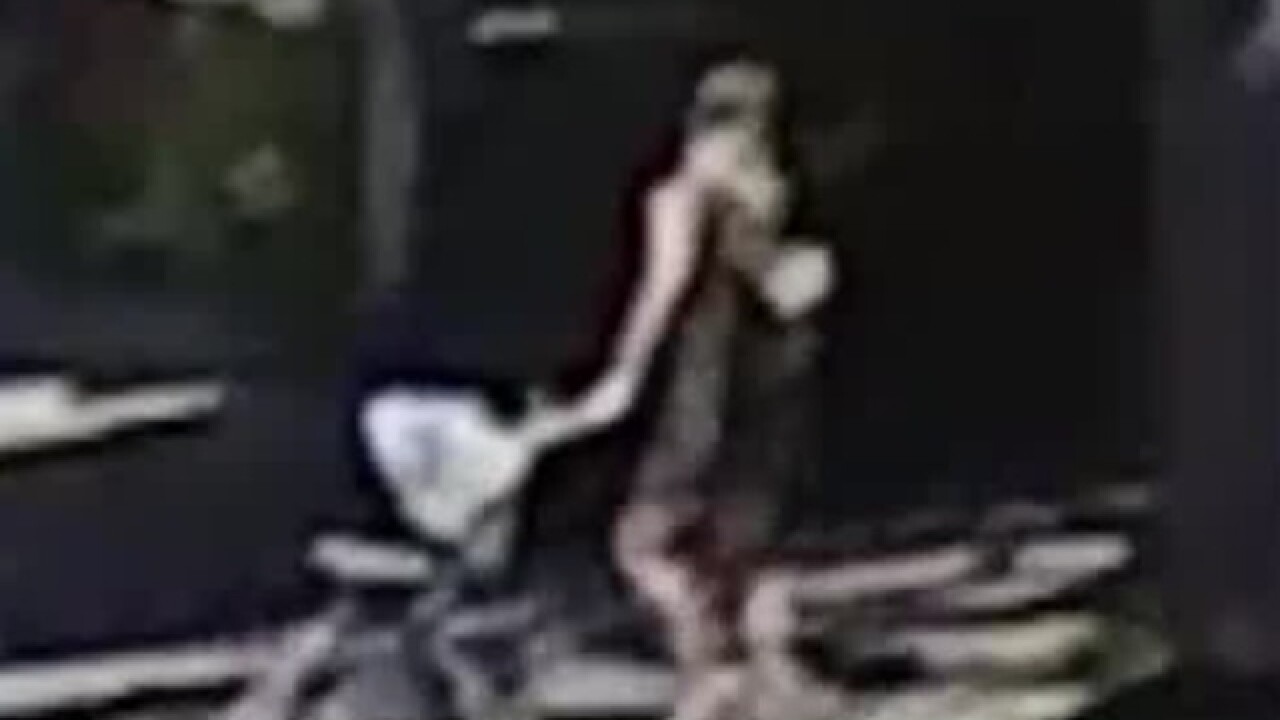 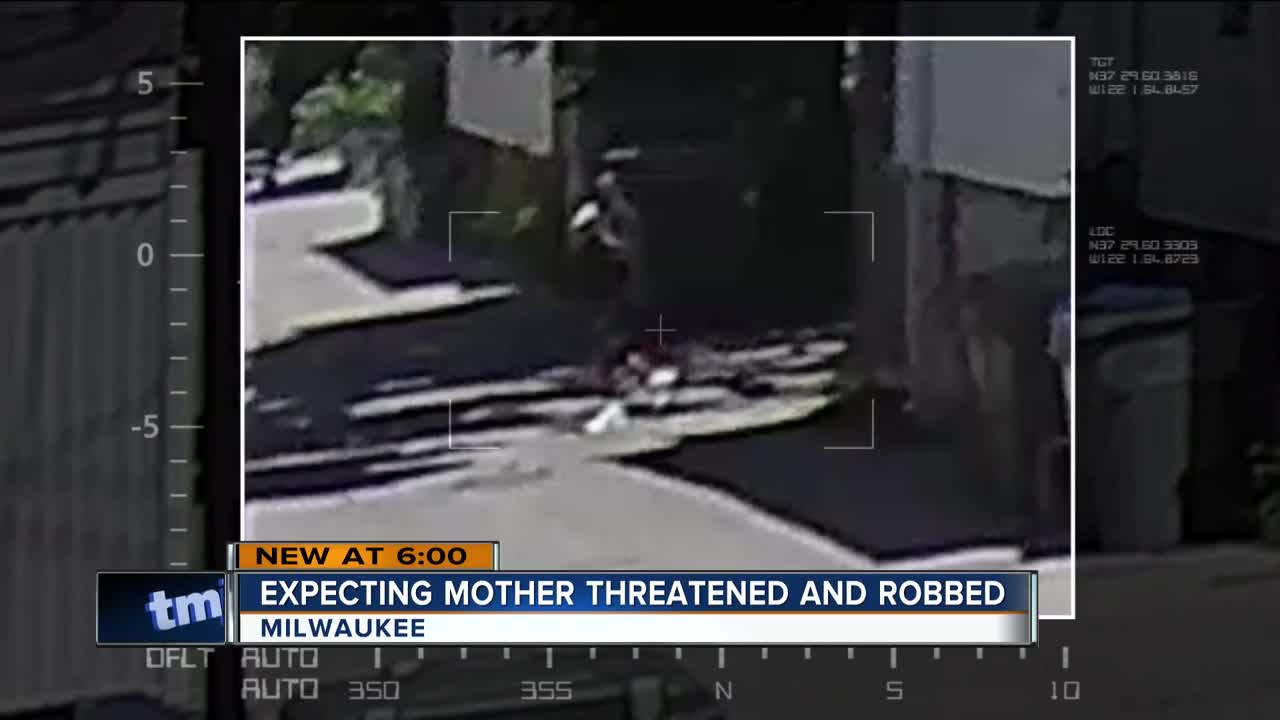 An expectant mother said a man threatened her life when she was pushing her nephew in a stroller on Milwaukee's East Side.

The suspect took off with her belongings and the man could be linked to another crime.

"I did what I had to do to save myself and my nephew," said Sarah Dosmann.

Dosmann said she noticed a man talking on his blue tooth, but didn't think much of it.

"He got a little closer and I even moved the stroller over, yah know we're moving slow," said Dosmann.

Dosmann said she must have looked like an easy target at seven months pregnant.

"As he got really close he then said I'll kill you and your kid, drop your purse," said Dosmann.

She did exactly what the man asked.

"I had a backpack on, I unhitched the straps and I just started running," said Dosmann.

She ran to a nearby family member's home.

"I didn't see a weapon, I didn't feel a weapon.  I was untouched the whole incident, but again I don't know for sure," said Dosmann.

A few hours later on East Linnwood Avenue, police said a man pinned a woman against a door and stole her belongings.  Police put out images of a tall man wearing white tennis shoes and dark clothing.  Police aren't saying if the suspect is the same in both incidents.  The description Dosmann gave police included a similar description.

Dosmann said the robber used her card at a nearby gas station.

Dosmann and her three-year-old nephew are doing well.  She will try not to carry a bag or purse anymore when she's out walking.

If you have any information about either incident call police.