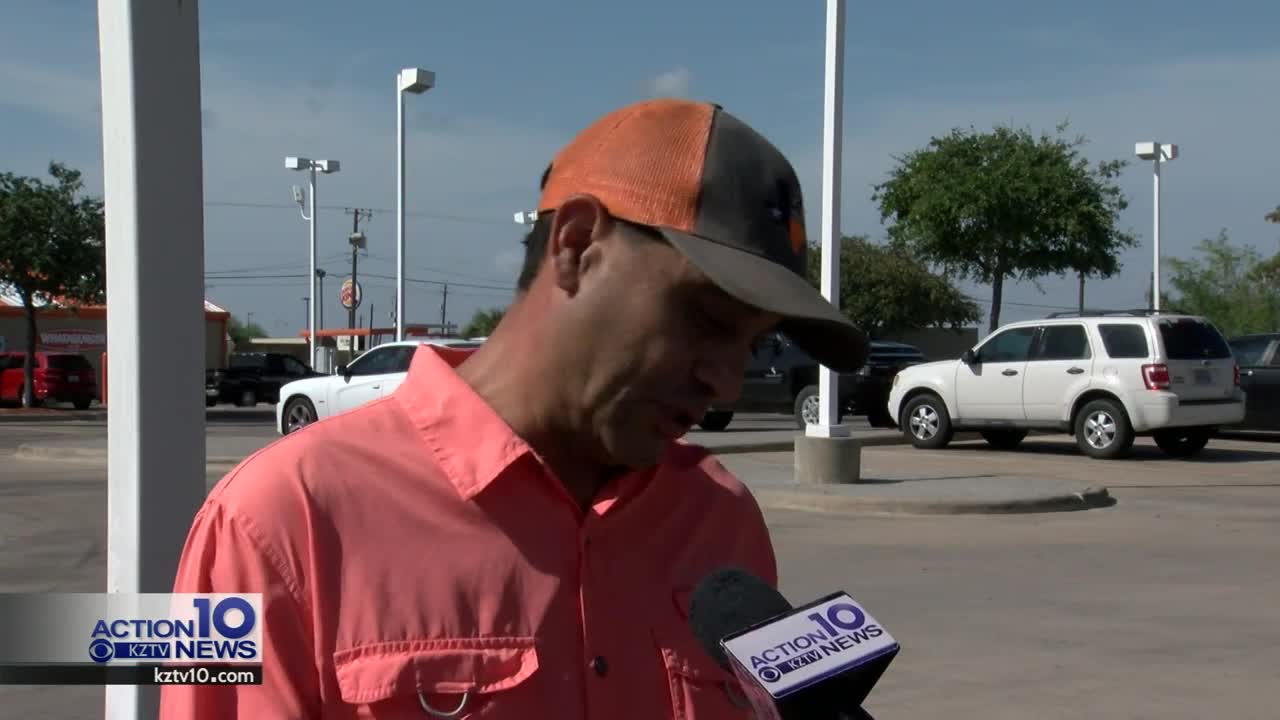 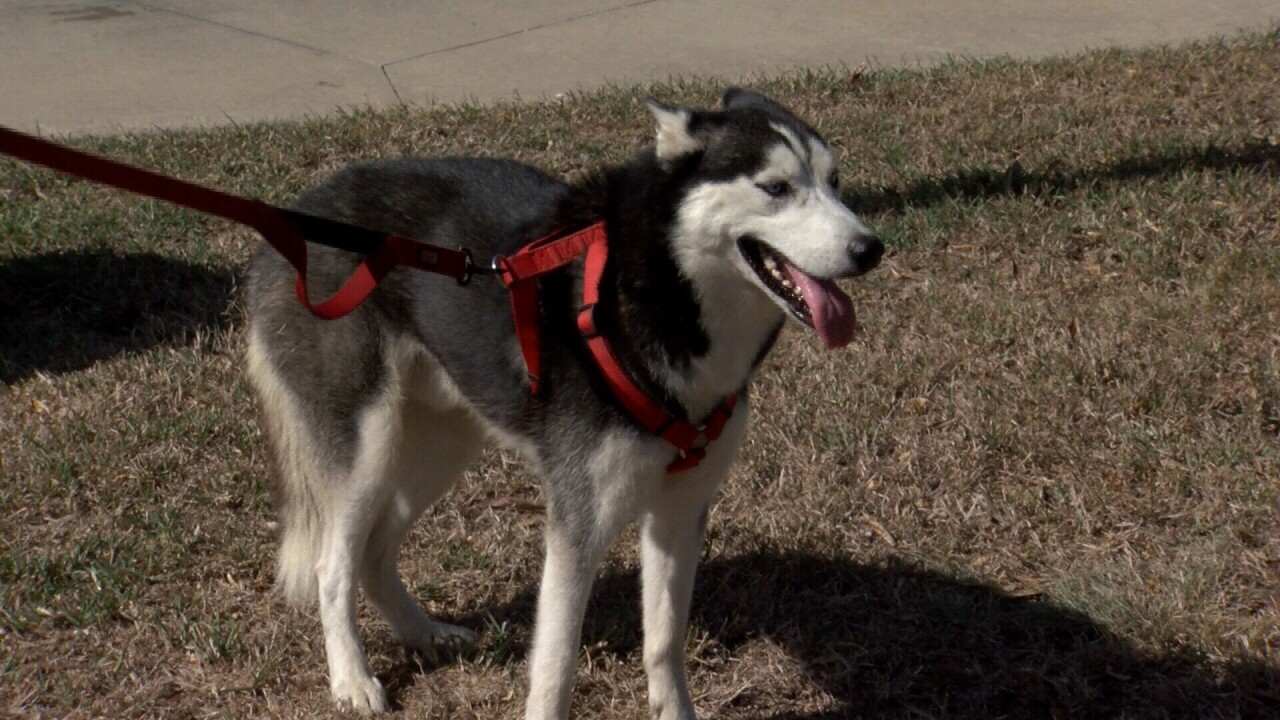 Joe Plaza says his dog was stolen near his body shop and it was a long year to find his four-legged friend.

Plaza did what he could to get him back but had no luck, however, a simple post on social media circulated, and Joe Plaza was reunited with his pet.

However, that all changed once he was tagged in a post online asking if anyone knew the owner of a purebred Siberian Husky.

Joe Plaza says he has spent a pretty penny on Blu.

His body shop sits right next to the Whataburger on Old Brownsville Road.

Usually, Joe and Blu would walk together on the same path to get a bite to eat and folks in the area like to feed Blu.

Yet, one day, Blu walked over to the popular burger spot by himself but never came back.

Plaza was able to watch surveillance video and saw someone luring Blu to their car with food.

The car door closes behind him and drives away.

Joe immediately placed signs all around the city but had no luck.

Nearly a year later, a post was shared several times on Facebook and at that moment Joe knew that was his boy.

Plaza says he knew it was his Blu by the features on his face.

“As soon as he saw me, he started jumping up and down the lady goes oh yeah that's your dog.

Blu was then reunited with his owner with open arms.

Of course, Joe says he is happy that he got his best friend back and adds that everything is back in place.