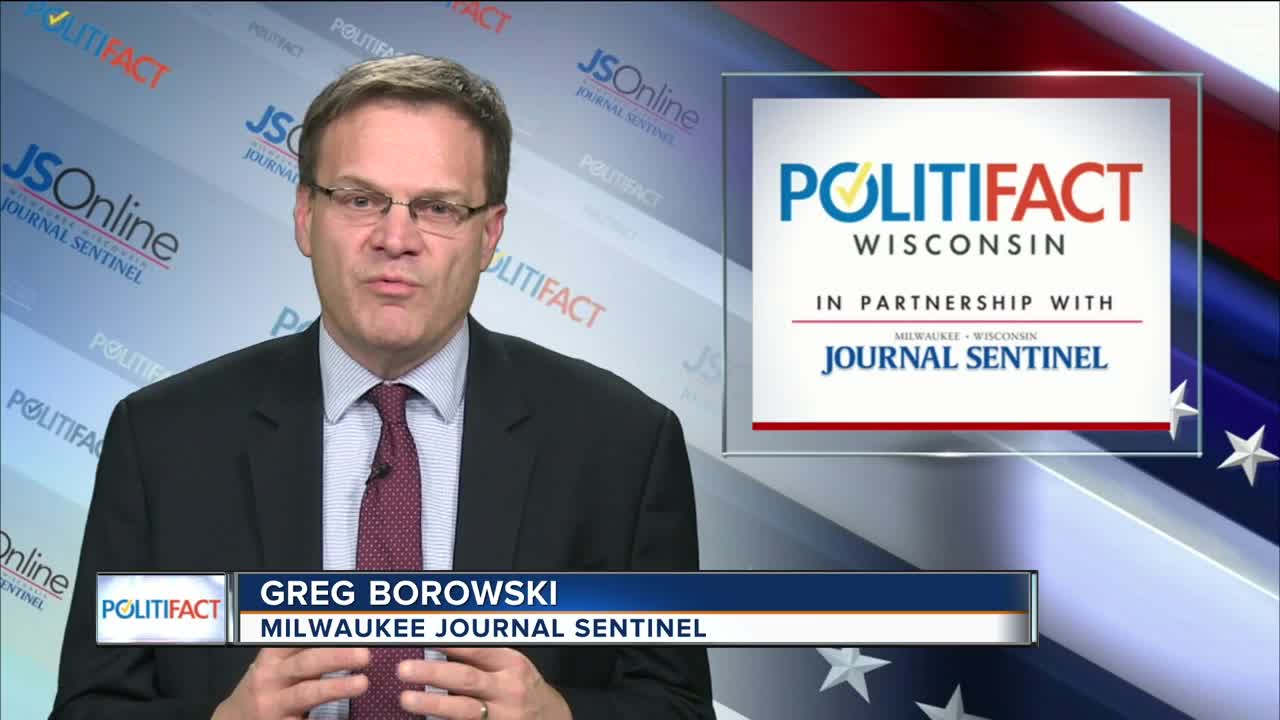 Struggling farms in Wisconsin were front and center of Governor Tony Evers' State of the State address. But a Republican lawmaker has questioned the governor's sincerity.

Struggling farms in Wisconsin were front and center of Governor Tony Evers' State of the State address. But a Republican lawmaker has questioned the governor's sincerity.

"We're looking at a claim from Representative John Nygren, a Republican from Marinette, who said that Governor Tony Evers had proposed raising taxes on the agriculture industry in order to pay for expanded welfare benefits," said Greg Borowski of the Milwaukee Journal Sentinel.

"On the taxes side the governor did propose in his budget phasing out part of the tax credit that goes to manufacturing companies, through a particular program the state has that would have increased their taxes," said Borowski. "He specifically said this should not apply to the agricultural part of that tax credit."

On the welfare side, PolitiFact Wisconsin notes some proposals by Governor Evers that would expand welfare benefits. But, PFW says it is wrong for Republicans to link the two things directly together.

"There are so many things that go into the general fund that you can't say that $1 raised here is spent specifically in another area," said Borowski. "So at the end of the day we felt there was an element of truth to this claim, but there's a whole host of missing information that would have left a different impression."