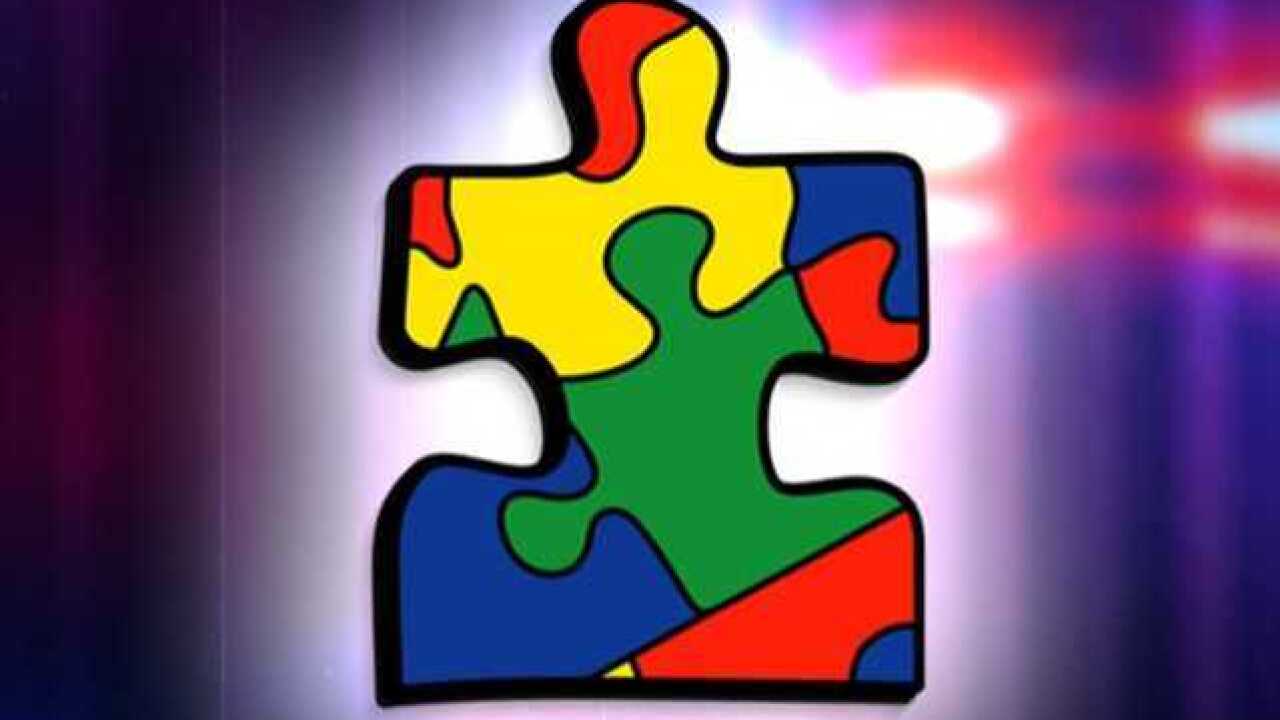 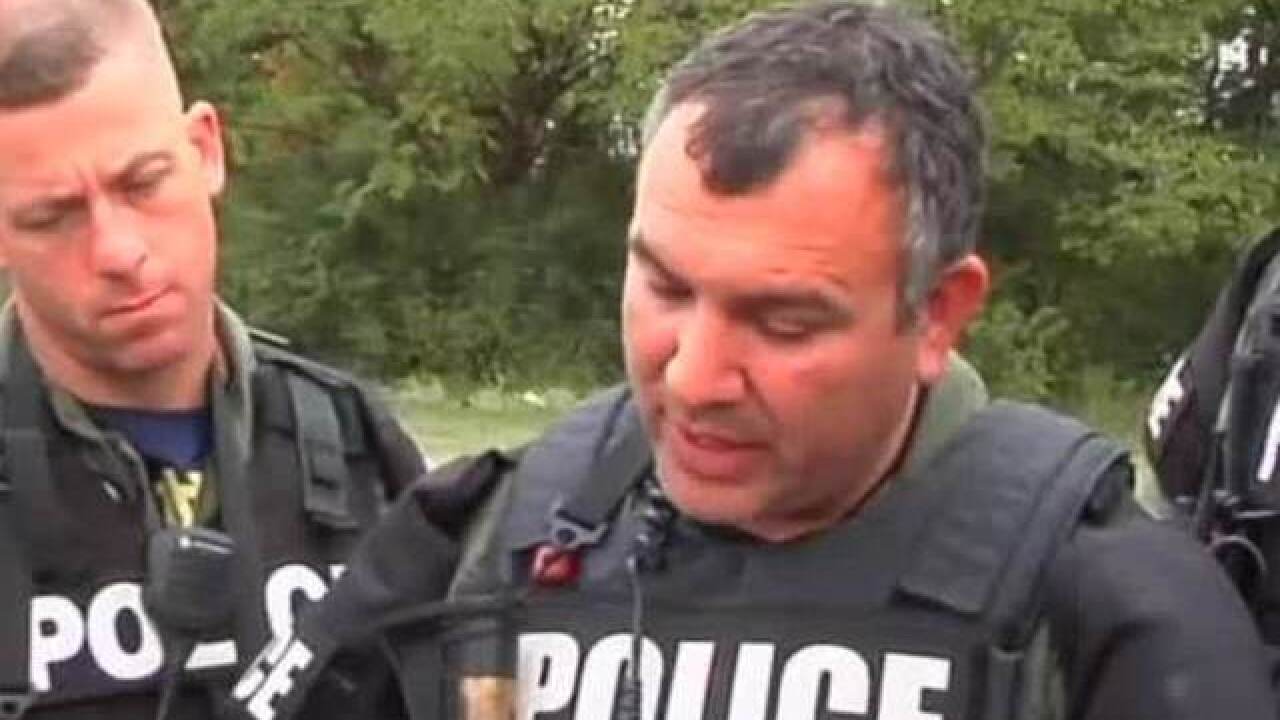 MILWAUKEE -- With policing under the microscope, officers across Southeastern Wisconsin sharpened an important skill: How to spot someone with Autism.

The Autism Society of Southeastern Wisconsin hosted their "Day of Autism Awareness Training" for the community and first responders last week.

Sometimes, officers are called to scenes with little information. This event helped them understand down to the minute details, how to tell when someone is not dangerous, but living with the disorder.

About 70 officers from Southeastern Wisconsin learned people who are on the autism spectrum show their disorder in a number of ways.

The deadliest danger that affects more than half of this vulnerable population is that they can wander off. The first place officers were told to check are nearby lakes or rivers, to save lives.

The Executive Director of the Autism Society of Southeastern Wisconsin applied for grant money to host this training event.

She explains there are different ways autism can present itself, especially if a person with the disorder feels uncomfortable.

"Some people may talk to themselves and pace or they might flap their hands," said Emily Levine, Autism Society of Southeastern Wisconsin Executive Director.

"They showed us examples of the different "stimming" and other behaviors such as talking to themselves and vocalizing doesn't mean they're a dangerous person it may mean they're trying to find their own comfort level," said Officer Dan Kane, Wauwatosa Police.

The term 'stimming' stands for self-stimulatory behavior. It is a term the Autism Society wants everyone to understand. A person with autism is stimming when they repeat a movement, to reduce their anxiety.

The next effort is for surrounding police departments to create a voluntary registry with communities, so that when a patrol car responds to an address, they would know someone with autism lives there.

Click here to learn more about the Autism Society of Southeastern Wisconsin.

Click here to watch the training video project by the Autism Society of Central Texas.