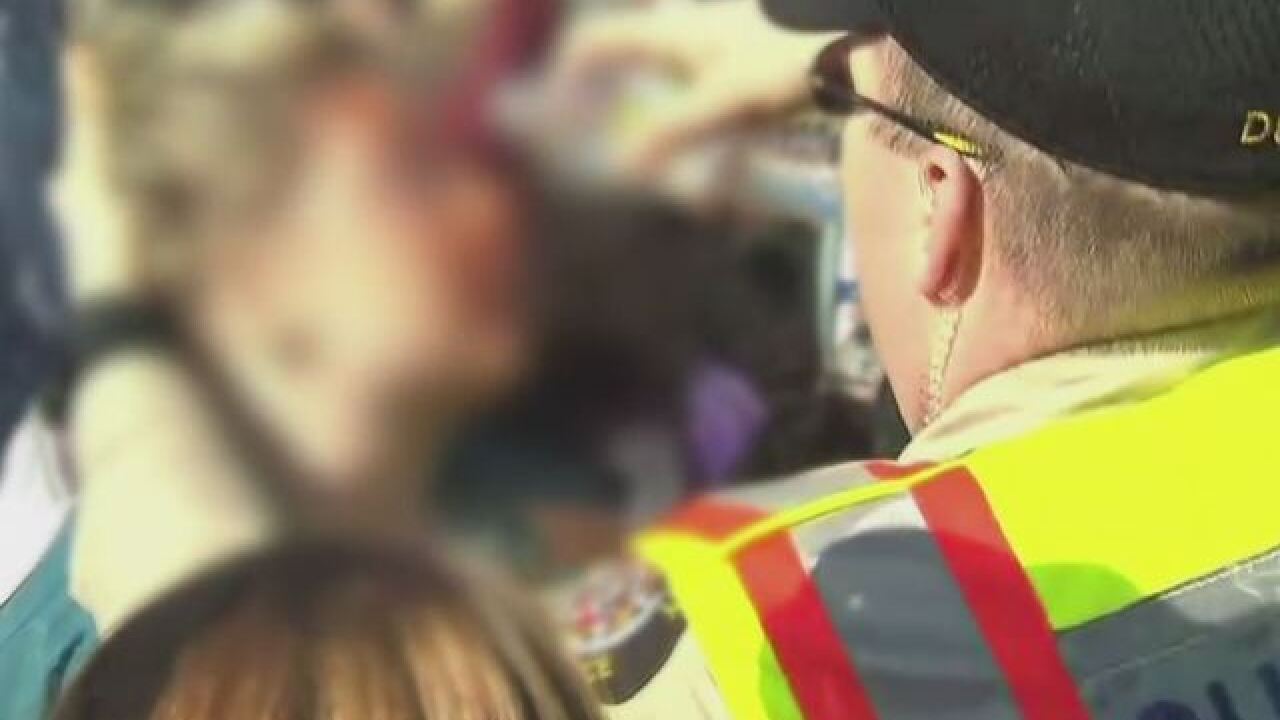 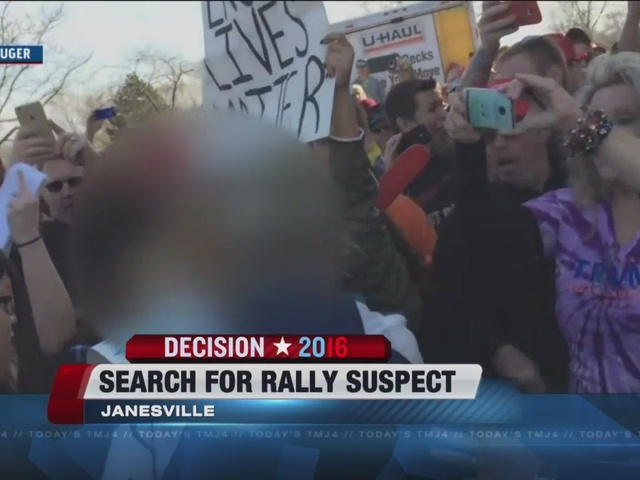 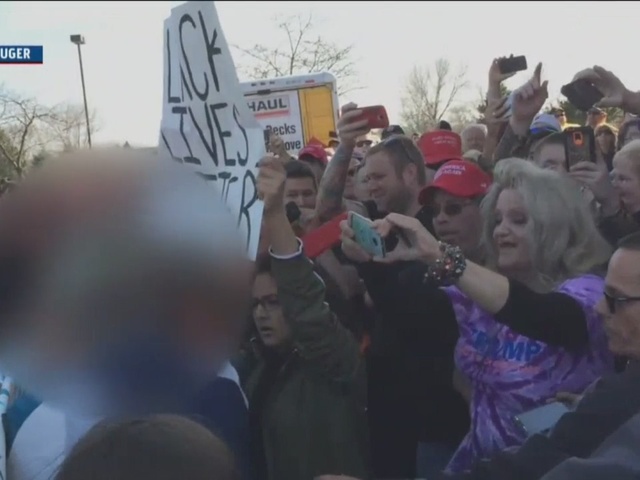 JANESVILLE -- A 15-year-old girl who was pepper sprayed outside a Donald Trump rally in Janesville earlier this week was not sexually assaulted as she originally claimed, police said Thursday.

Video showed the girl getting pepper sprayed after she claimed someone in the crowd outside the rally groped her. Police reported that information in a press conference after the rally Tuesday, calling those "point-in-time comments" that were "based upon victim statements."

However, using video, witness accounts, and interviews, investigators determined there was no sexual assault, and that the 15-year-old girl had punched a 59-year-old man in the face.

That man is not pressing charges against the girl. She has been referred to juvenile authorities on disorderly conduct charges, police said.

Detectives are still looking for the man who pepper sprayed the 15-year-old girl.