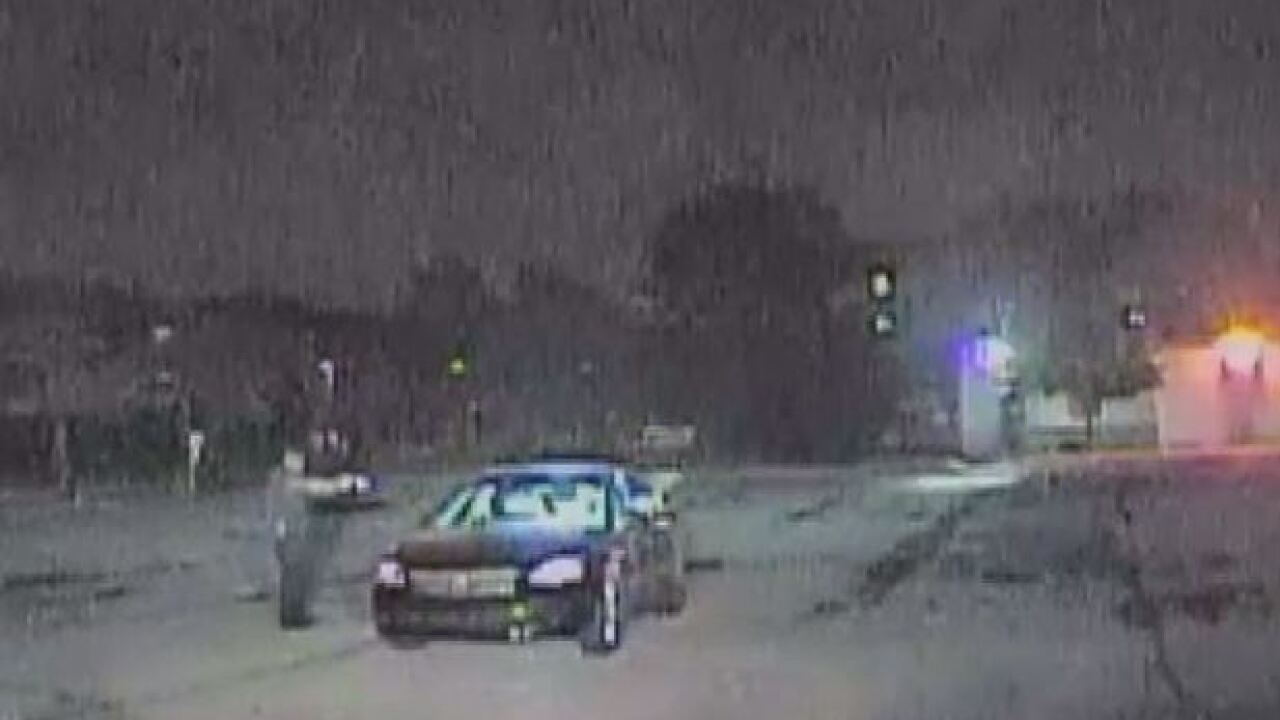 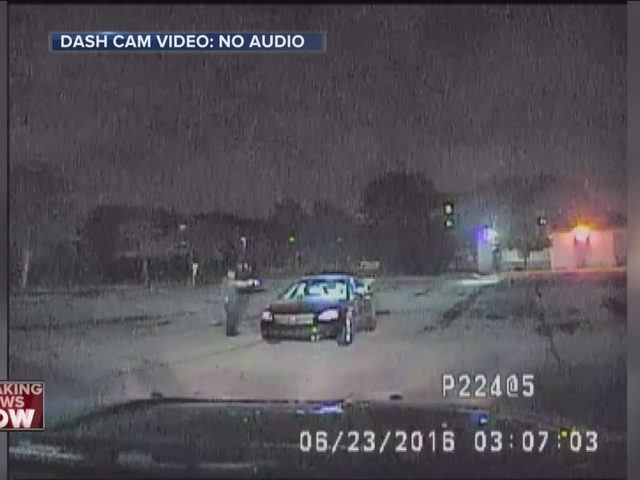 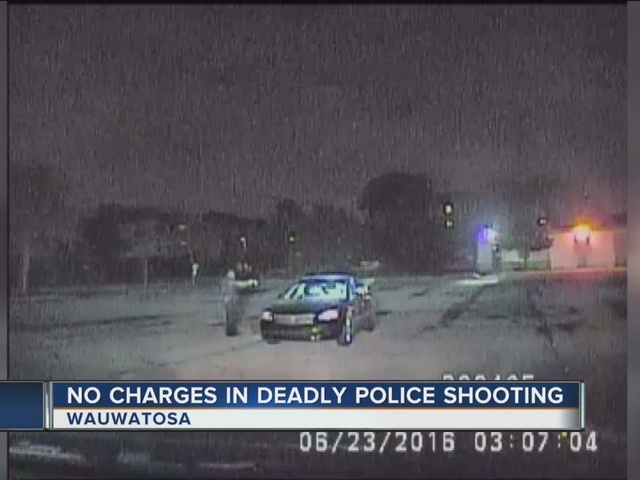 Posted at 6:13 PM, Dec 05, 2016
WARNING: The video above may be disturbing to some viewers
WAUWATOSA -- Twenty-eight seconds recorded by a dash camera are the only video evidence of what happened the night a Wauwatosa police officer shot and killed Jay Anderson.
The video is grainy but graphic, as the video shows Officer Joseph Mensah fire on Anderson at least six times.
The video was released Monday evening, moments after the district attorney released his decision not to file charges against the officer.
Anderson was sleeping in his car at Madison Park in Wauwatosa when he was approached by the officer. It was 3 a.m. and the park had closed, so officer Mensah was trying to figure out why Anderson and his car were still there.
According to the district attorney, Anderson was in the car with a loaded handgun. A report released Monday says Anderson had his hands up but dropped one hand a couple times near where a gun was on the passenger seat.
You can see in the video Anderson's hand drop once, raise back and dip down again -- that's when Mensah opens fire. Anderson was hit five times in the head once in the shoulder.
Wauwatosa Police Chief Barry Weber said Mensah had to make a split-second decision on whether or not to fire and he acted lawfully.
"Like all police officers we want them to investigate suspicious activity. He's on patrol, he's doing what he is supposed to do and he comes across a guy with a gun. He acted the best he could," Weber said.
Police said the officer feared for his safety and shot Anderson. Anderson later died from his injuries.
"I've watched that video at least 20 times and I was able to watch it in slow motion, forwards, backwards, frame by frame. I could take as much time as I needed. The police officer had less than one second to make the decision," Weber said.
In a later report, the medical examiner said Anderson was legally drunk and had marijuana in his system.
In a news conference Monday evening, Weber said that Mensah is allowed to return to duty.

From the Milwaukee Police Department: