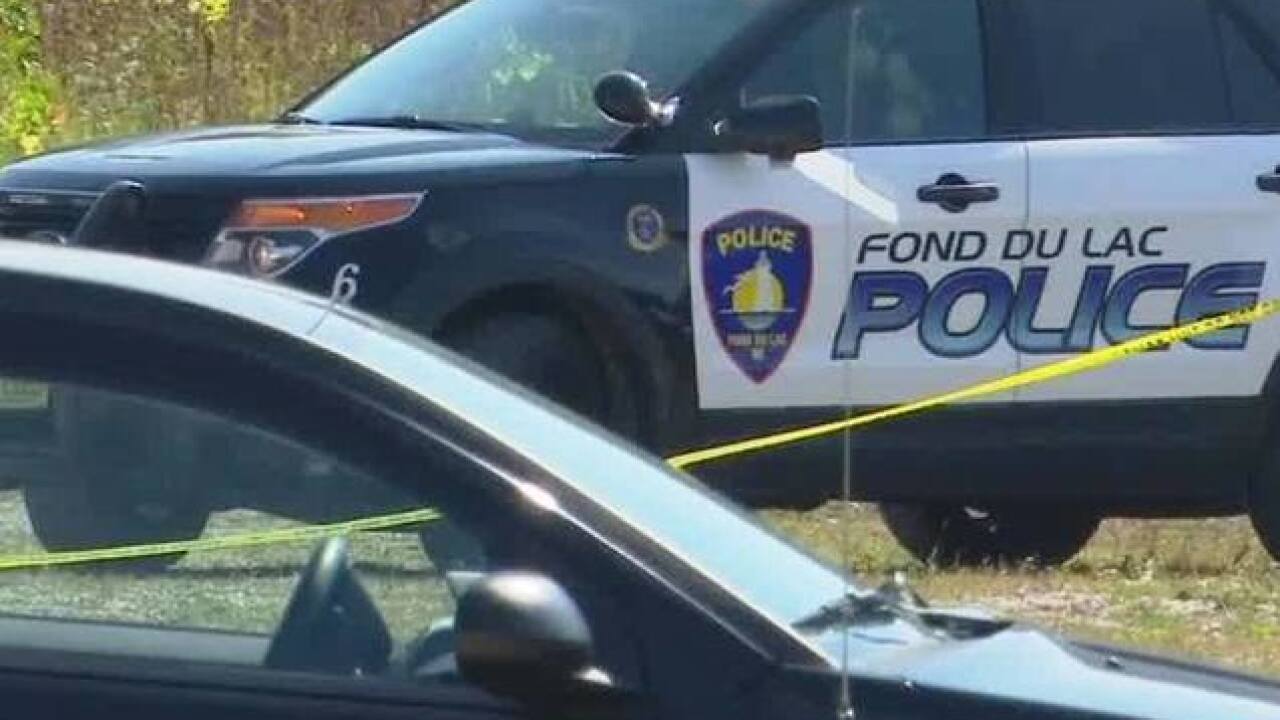 According to a media release, the Fond du Lac Police Department was able to identify a 16-year-old boy who allegedly posted of a school threat on Snapchat.

"Attention Fondy Highschool students I've been informed that there is going to be a school shooting tomorrow (3/5/18) I don't know if this is true but I wouldn't trust it don't go to school tomorrow."

The teenage suspect is from Arkansas but has ties to the area. Fond du Lac Police worked with law enforcement in Arkansas, who were able to interview the suspect. The teenager has been cooperative and did admit to writing the Snapchat message.

Additionally, police have arrested three Fond du Lac High School boys in relation to the incident. All four suspects were playing X-Box live and made a plan to send the threat. Investigators said the suspects said it was "meant as a joke" with intent to cancel school Monday. The three were referred to Fond du Lac County Juvenile Court Services with potential charges.

There is no evidence that the suspects were looking to carry the threat out.

In the release, Fond du Lac Police commended the students who brought the threatening post to their parents' attention, who then contacted police.

"Threats or references to school shootings are taken very seriously and will result in very serious criminal charges for those found responsible for making those threats." -- Fond du Lac Police