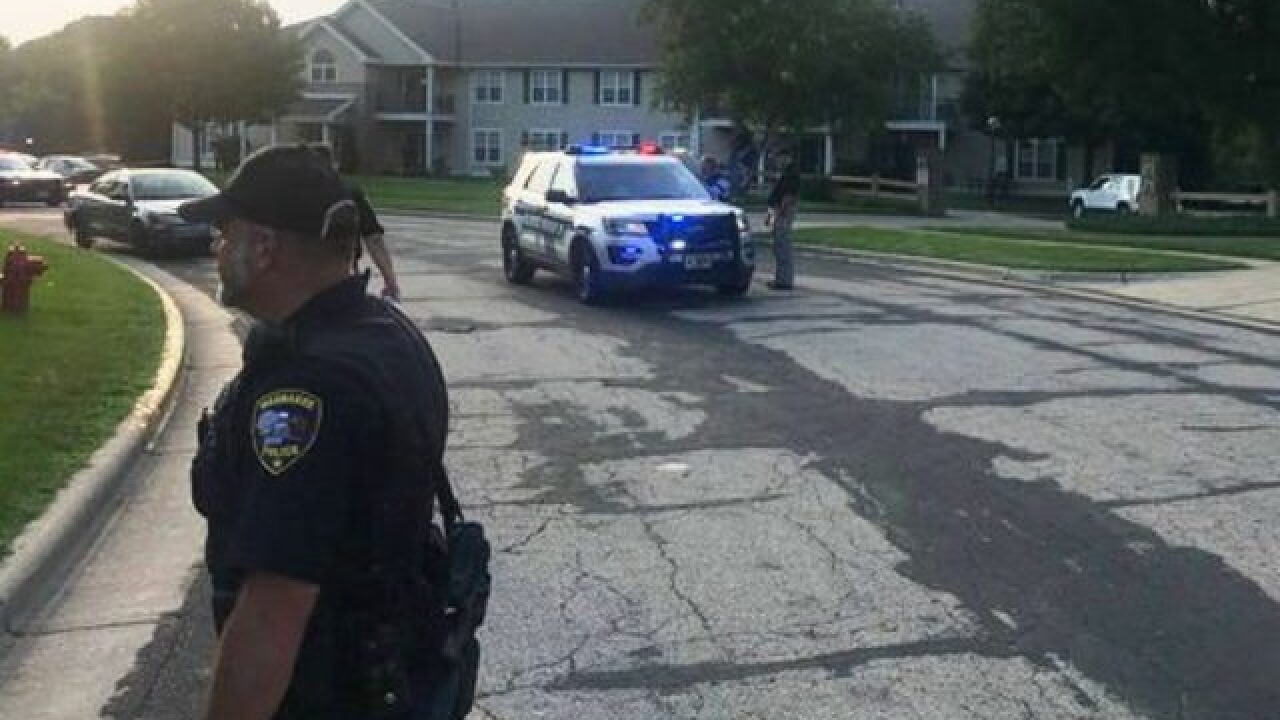 WAUNAKEE, Wis. (AP) — A 74-year-old man is jailed on suspicion he shot and killed a neighbor in his apartment complex in Waunakee.

Police were called to the complex Friday evening about a person being shot and found the victim in her apartment. Police say she was shot in the chest and was flown to UW Hospital, where she was pronounced dead.

The victim is identified as 54-year-old Julie Virginia Anderson of Waunakee.

Police say the suspect returned to his apartment after the shooting. He surrendered after speaking with a SWAT team negotiator and was booked on suspicion of first-degree intentional homicide.

The Wisconsin State Journal reports Anderson was shot in the presence of her 15-year-old son and 4-year-old grandson.