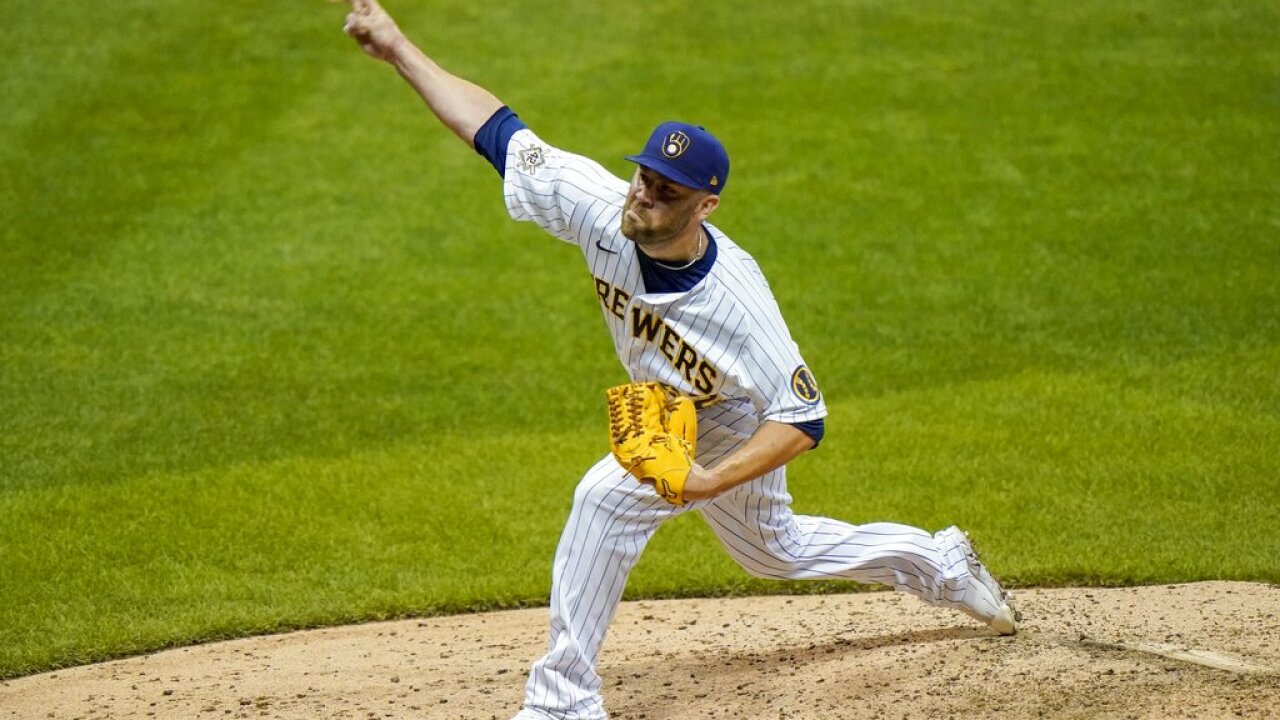 Phelps is the fourth reliever to join the Phillies in a trade in 10 days. They got Brandon Workman and Heath Hembree from the Red Sox and David Hale from the Yankees on Aug. 21.