Pewaukee beach shut down because of potentially dangerous algae 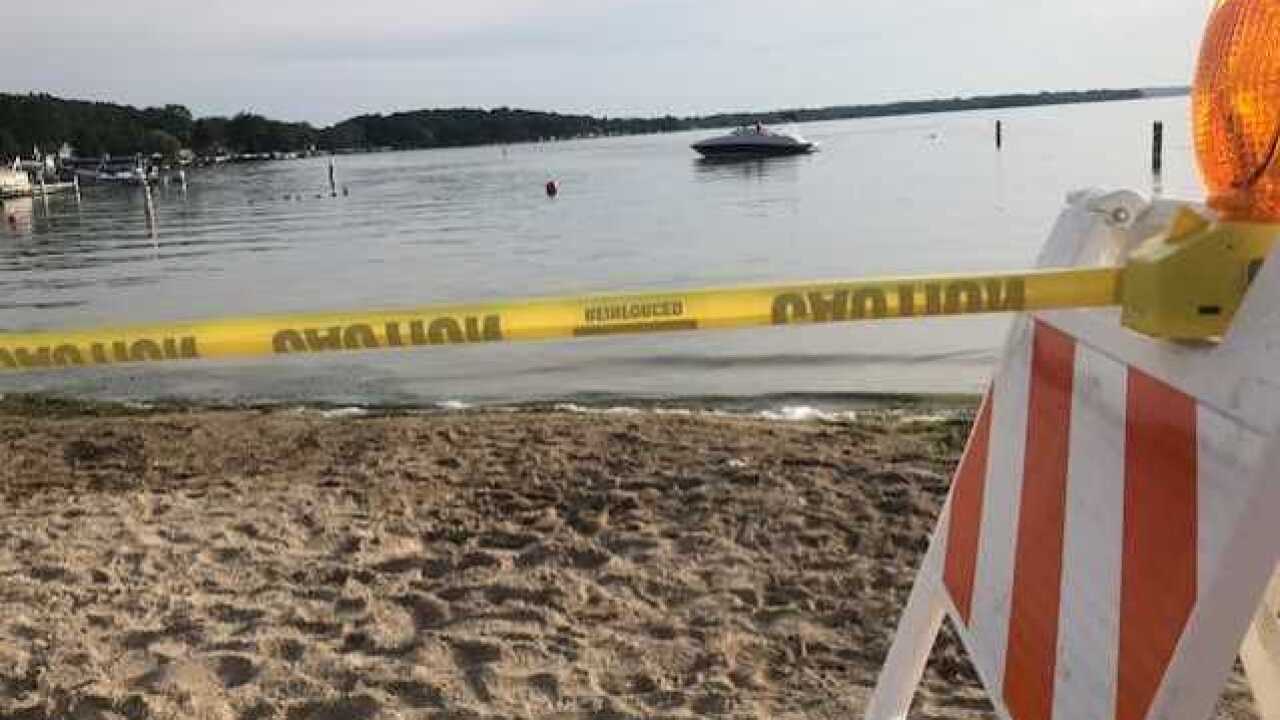 Copyright 2018 Scripps Media, Inc. All rights reserved. This material may not be published, broadcast, rewritten, or redistributed.
<p>Photo by Rebecca Klopf</p> 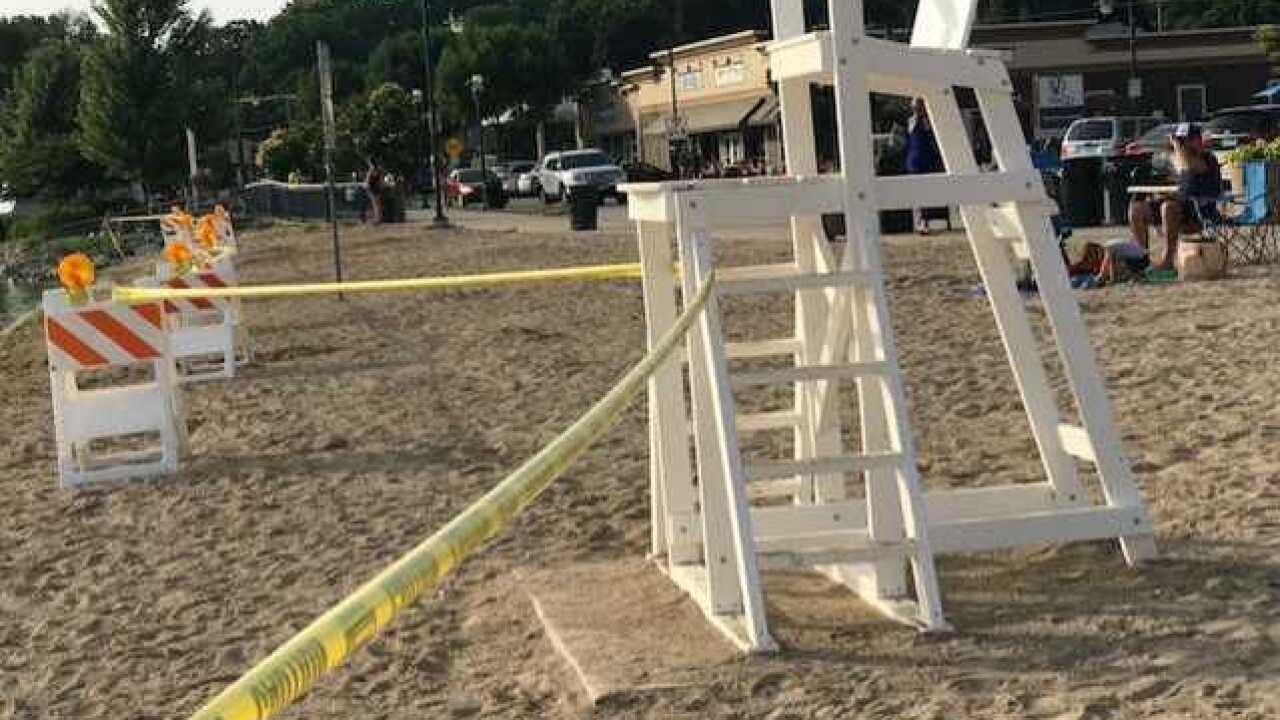 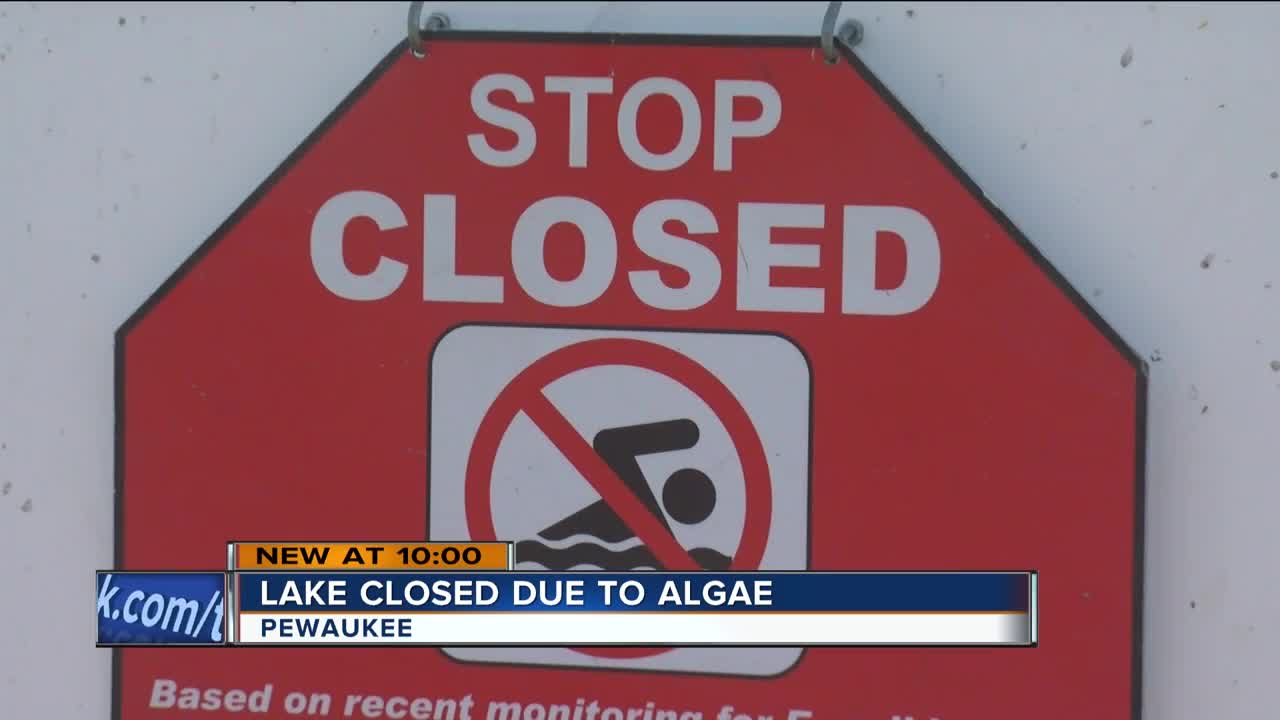 Pewaukee Lake is shut down due to potentially dangerous algae. Visitors are not allowed to swim and the weekly water ski show has been canceled.

Barricades and caution tape were put up on the beach after the Pewaukee Parks and Recreation Department issued the shutdown. They are currently testing the algae.

Residents like Dan Carlson noticed something was off just looking into the water.

“It was kind of like a light green that you normally wouldn’t see,” said Carlson.

If it is blue-green algae it can cause vomiting, diarrhea and/or a skin rash. Carlson is not taking any chances, telling his 3-year-old son he will not be using the swim trunks while the lake is tested.

The same news was given to the Pewaukee Lake Water Ski Show Team who had to cancel.

“We were ready to go with a great show. We were ready to have a lot of fun and we got the call at the last minute that we can’t because the readings were too high,” said show director Michael Strauss.

Now they have to wait to get an all clear.

“I believe this will run its course within 24 to 48 hours,” said Strauss.

Carlson said he will come back to check again.

“Maybe tomorrow it’s not going to be closed off,” said Christopher Carlson.