More than 100 people were involved 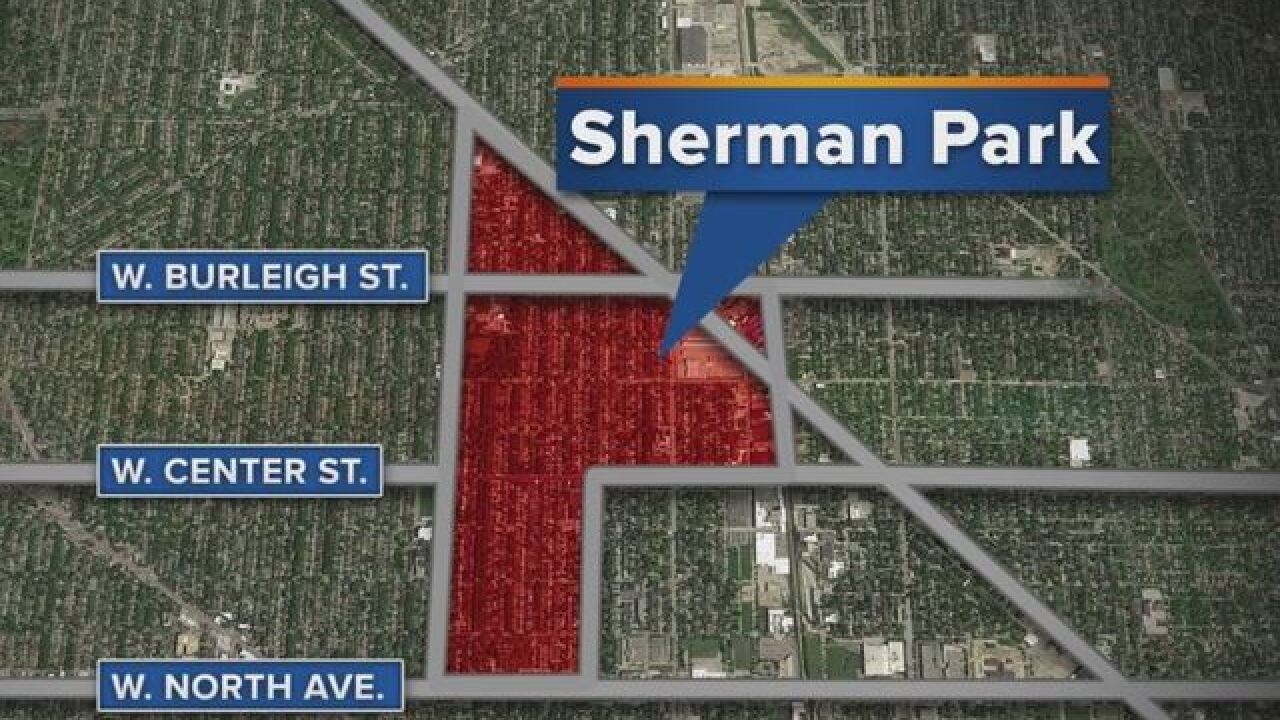 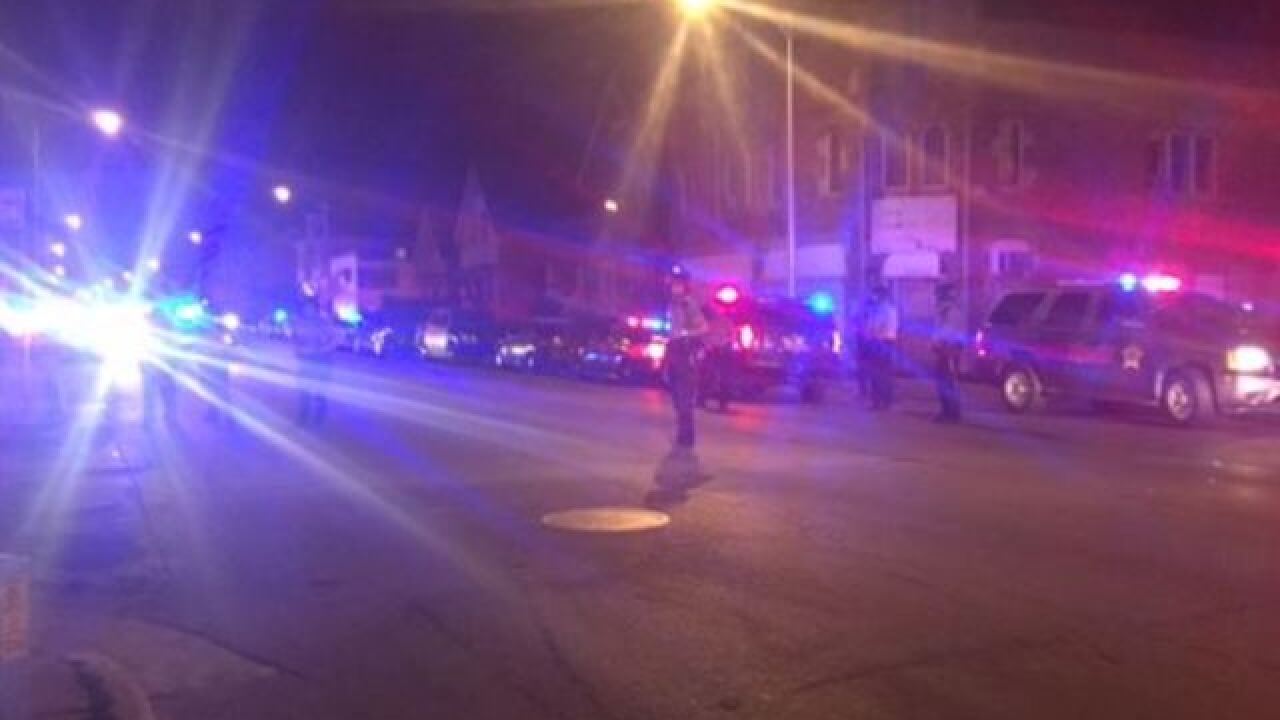 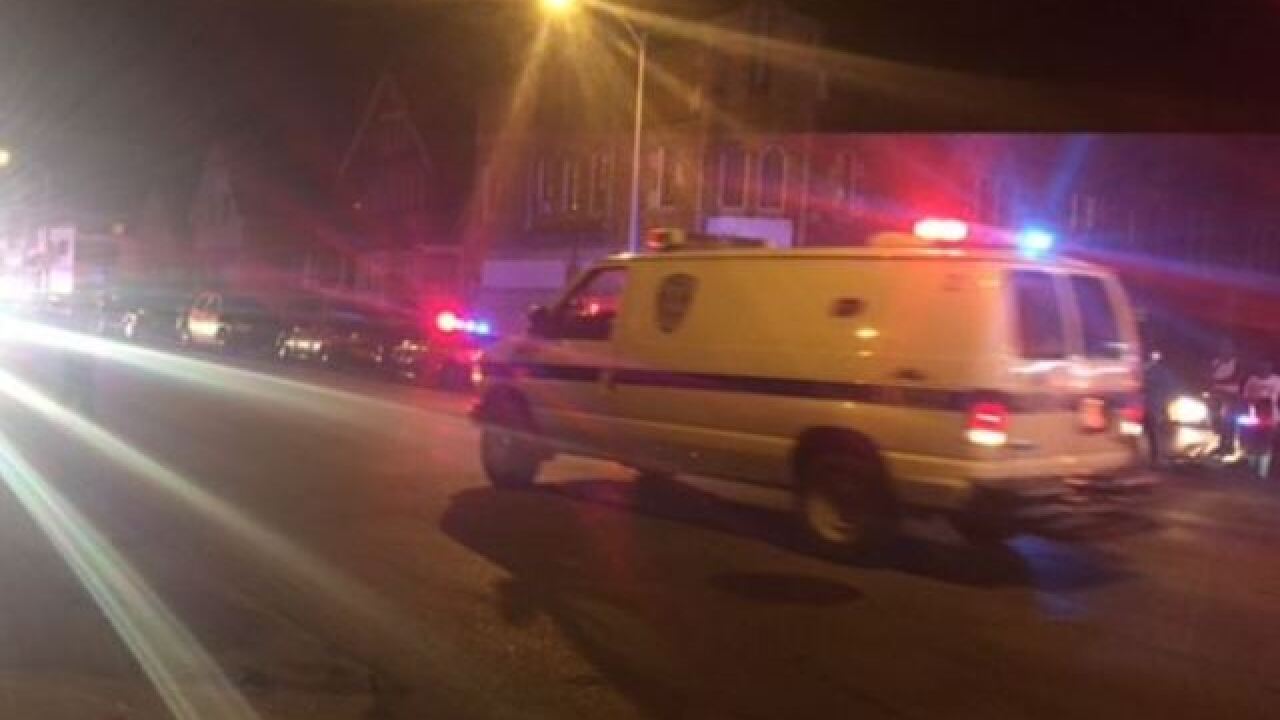 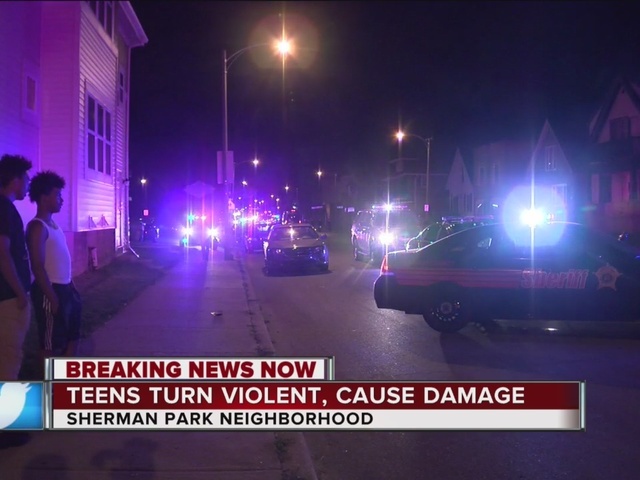 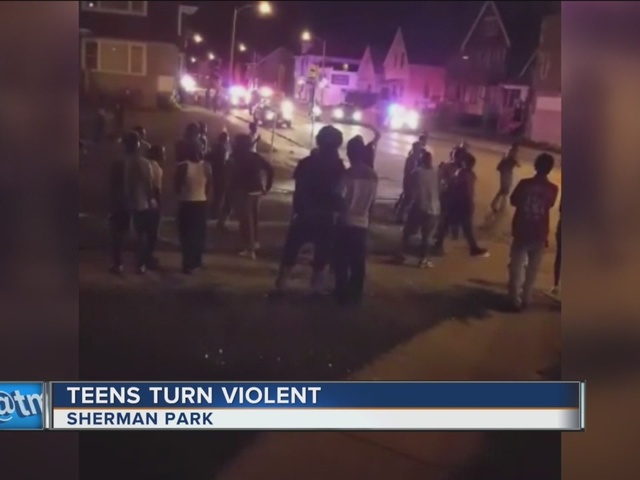 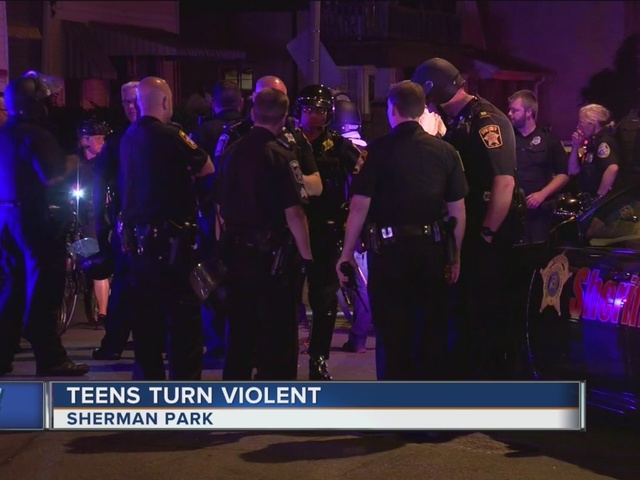 MILWAUKEE -- More than 100 kids were involved in a standoff with authorities at a Milwaukee park Wednesday night.

Milwaukee Police officers were called at approximately 8 p.m. to Sherman Park on West Burleigh Street, after they received a report of people throwing rocks.

When officers arrived, everyone went home, but came back a few hours later.

When Milwaukee Police and the Milwaukee County Sheriff's Department returned in riot gear, the kids started throwing rocks at authorities.

Several Milwaukee police officers and sheriff's deputies were able to clear the scene and no arrests were made.

There were no officers injured in this incident.