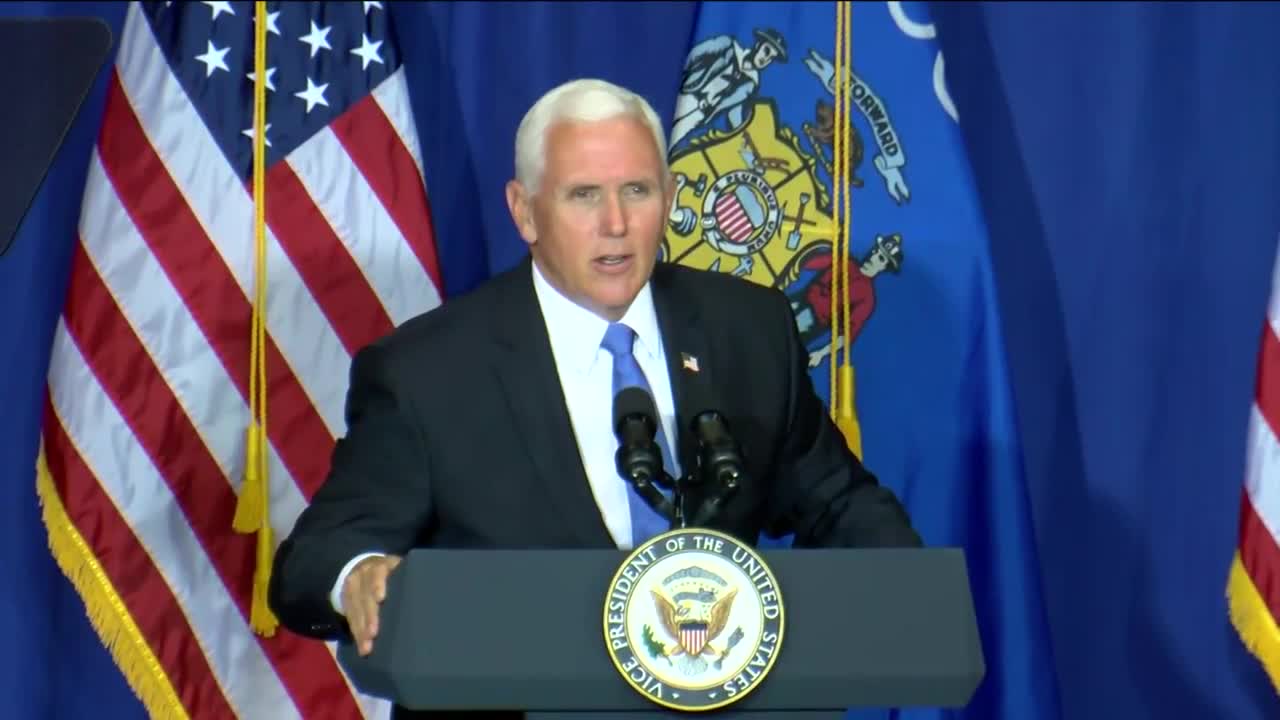 Vice President Mike Pence visited Janesville on Monday. Our Ben Jordan was there. 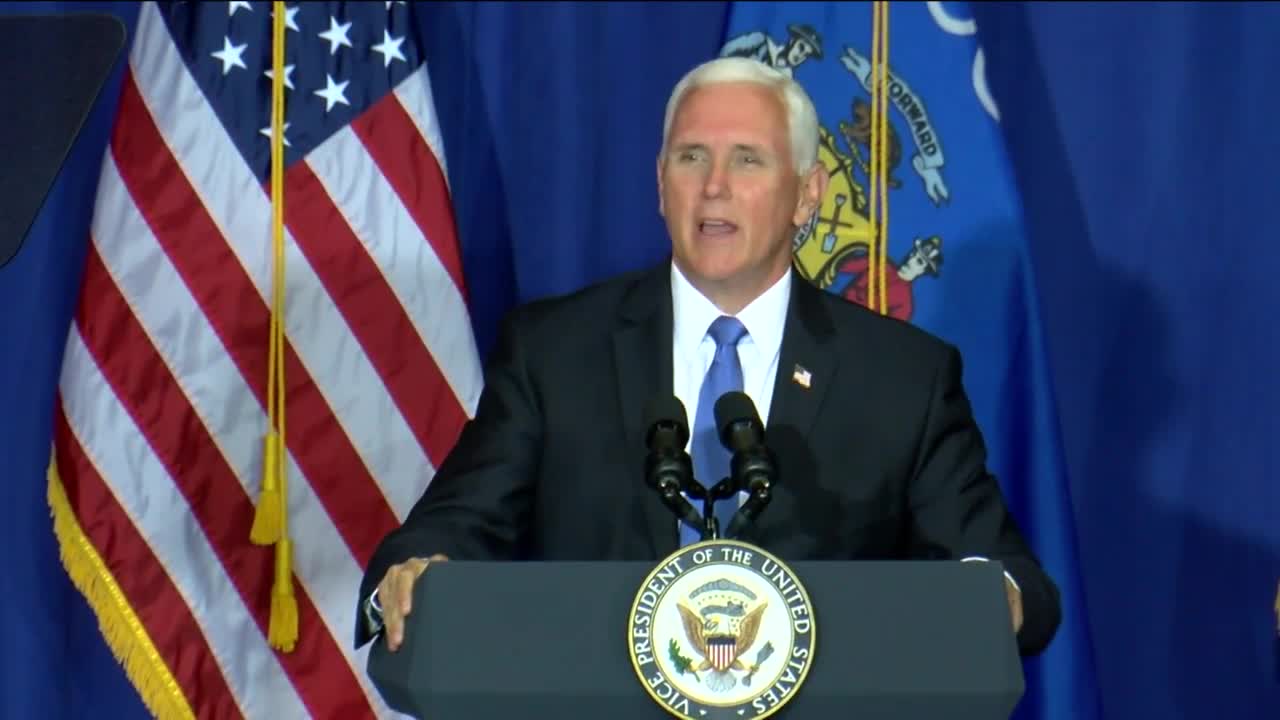 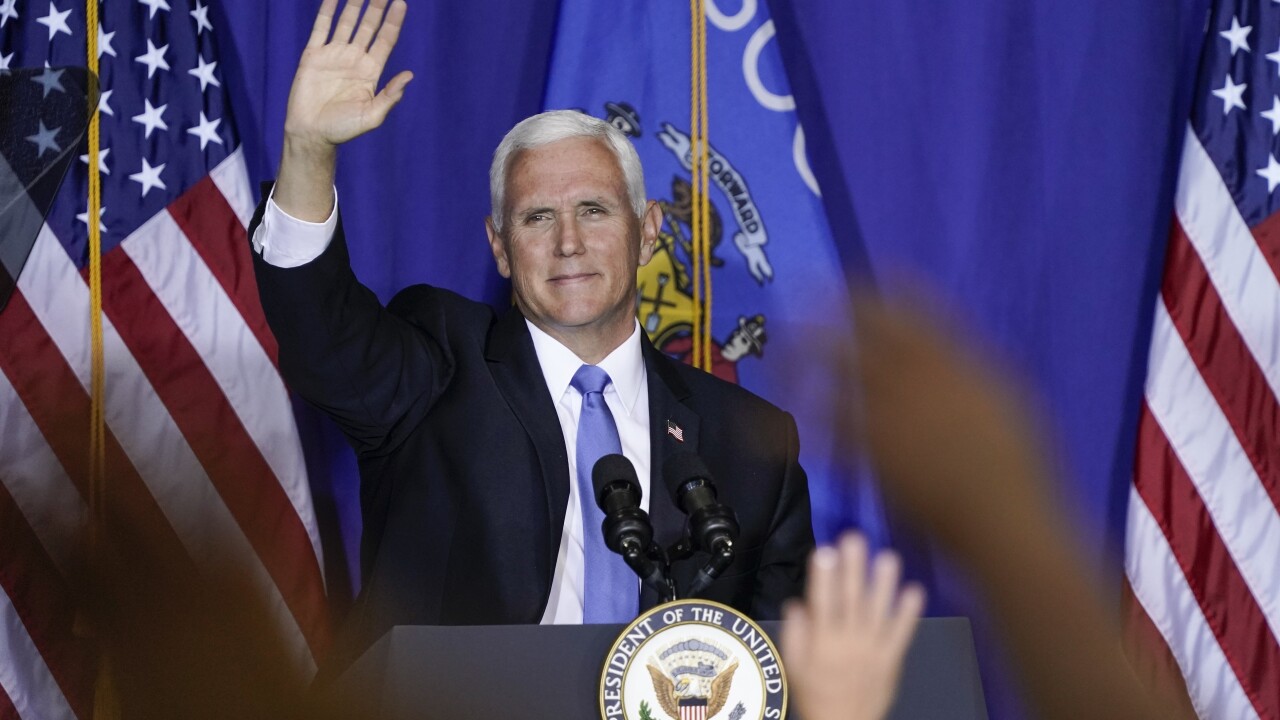 Pence spoke Monday at a hotel in Janesville, about 70 miles from Kenosha where sometimes violent protests erupted following the police shooting of Jacob Blake, a Black man.

Pence credited Trump with stopping the violence in Kenosha after he sent about 200 federal officers there.

The Janesville Police Department says one protester attended the event and that no arrests were made.

The Janesville Police Department was assisted by the following law enforcement departments: