Packers short-handed at wide receiver as they host Falcons 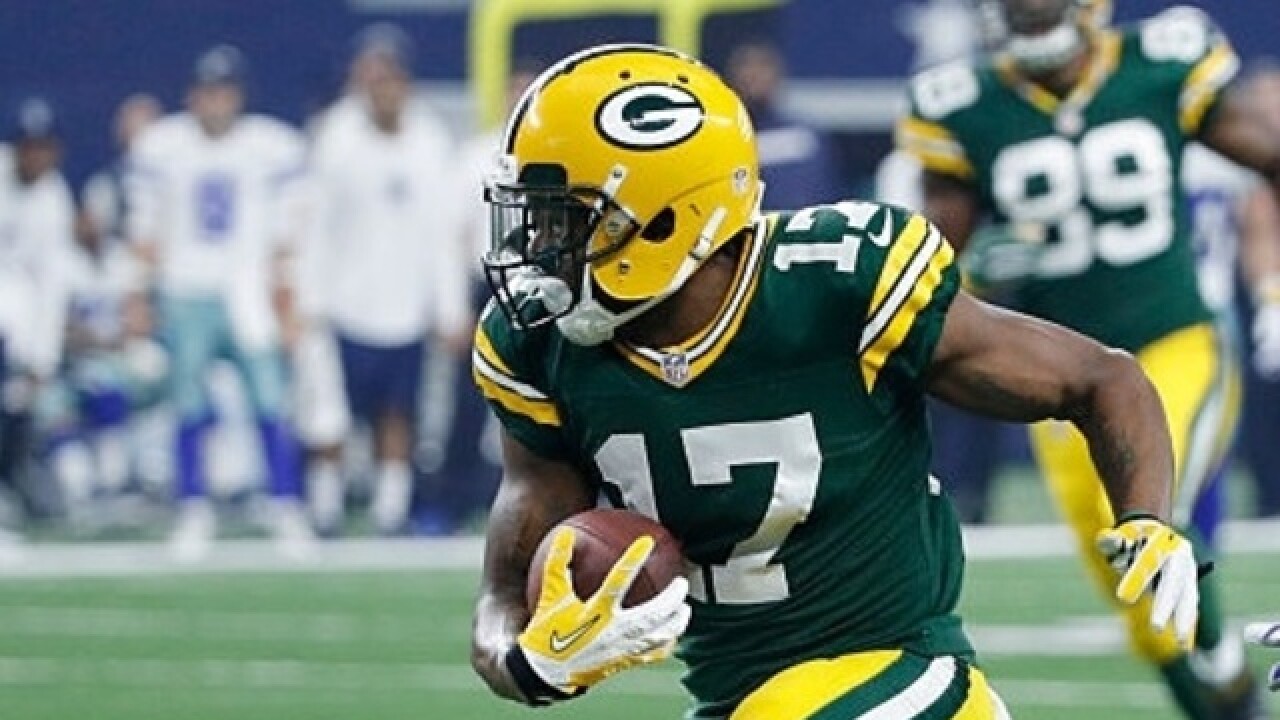 GREEN BAY, Wis. (AP) — The Atlanta Falcons have both of their top two receivers playing while the Green Bay Packers have neither of theirs available for their Monday night matchup.

Green Bay’s Davante Adams will miss a second straight game with a hamstring injury. The Packers also won’t have Allen Lazard after placing him on injured reserve Saturday.