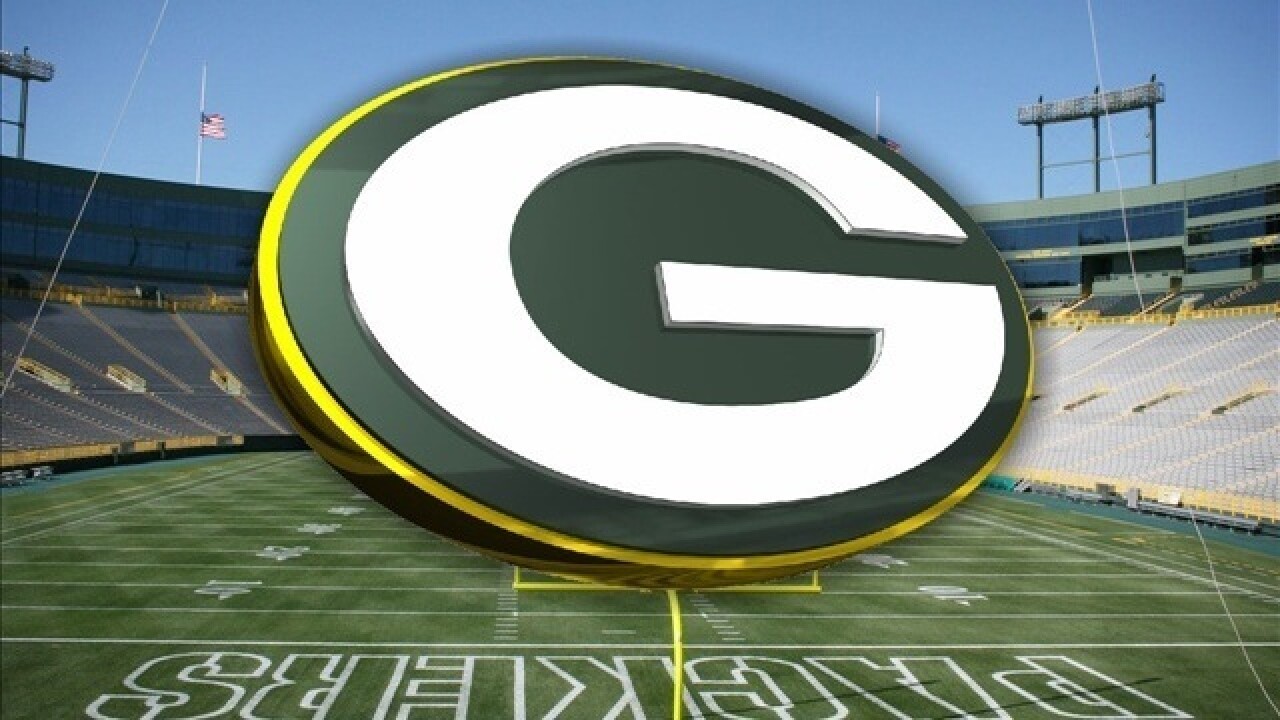 By: The Associated Press
Posted at 1:32 PM, Dec 08, 2015
MINNEAPOLIS (AP) -- It might feel like salt in the wound of Minnesota Vikings' fans after a humbling loss to Seattle Sunday.
A suburban Twin Cities McDonald's was using promotional cups emblazoned with the logo of the border rival Green Bay Packers. Minnesota's 38-7 loss put the Packers in a tie with the Vikings for first place in the NFC North.
It turns out the Packers cups were shipped to the McDonald's in Vikings country by mistake. The suburban restaurant is honoring the promotion which is tied to the Green Bay Packers win Thursday with a Hail Mary pass.
The Star Tribune story about the "McMixup" drew plenty of responses from Vikings fans, some who believe it was no accident and a plot concocted by a Packer backer.
Associated Press 2015