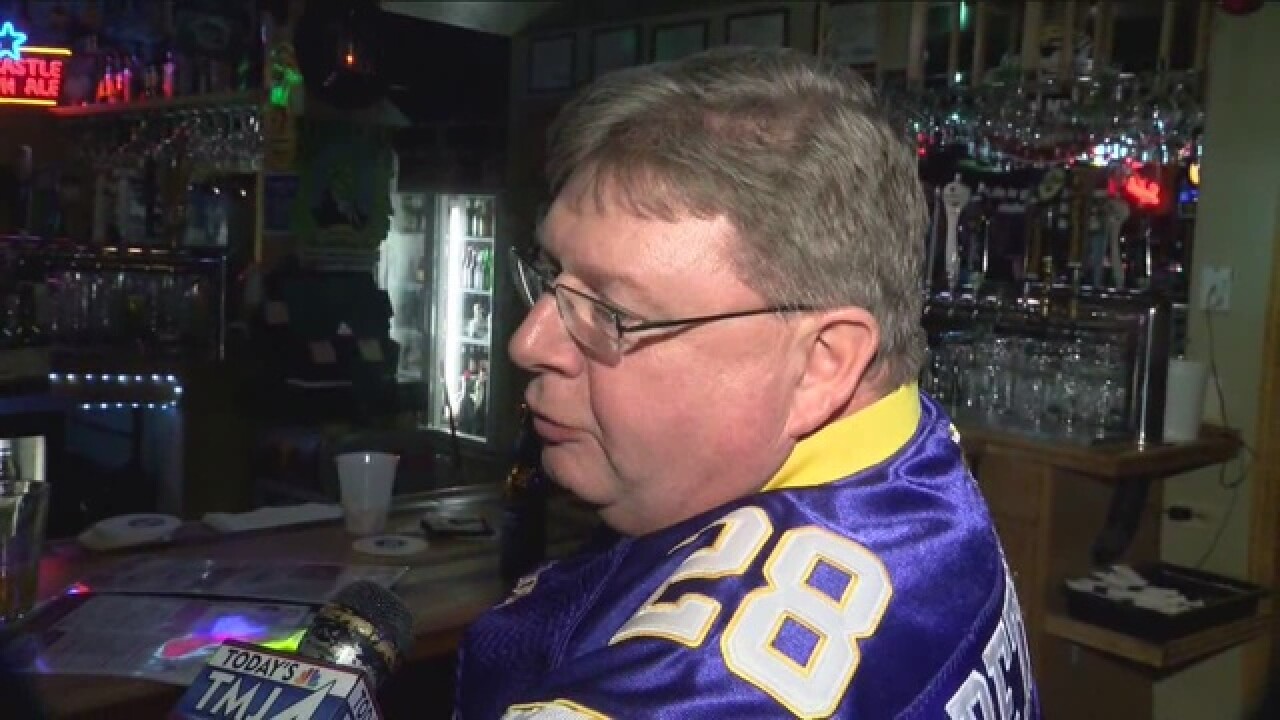 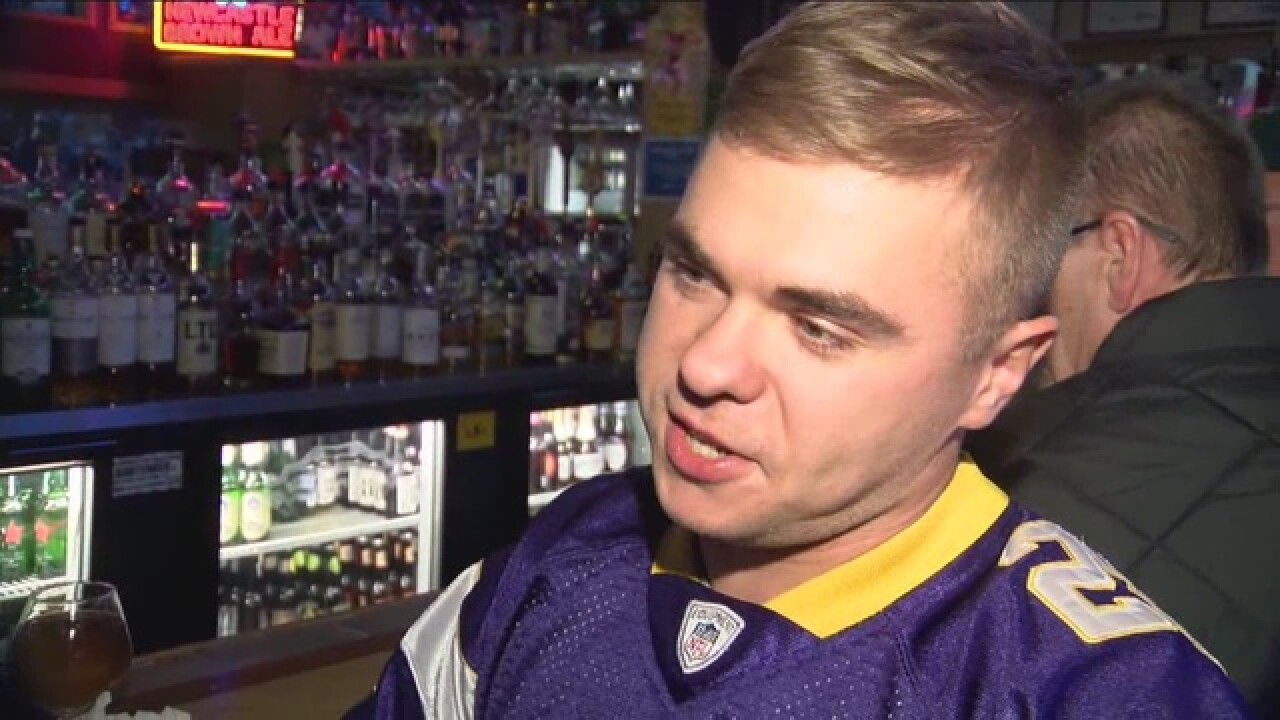 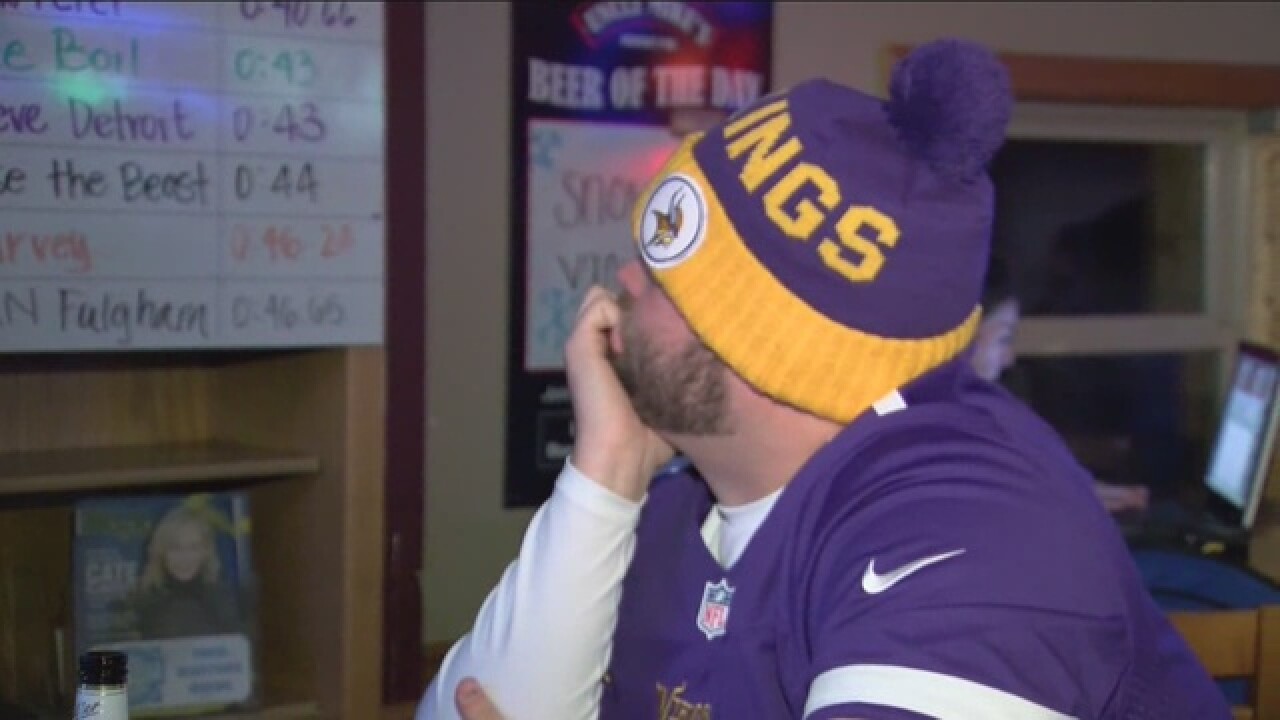 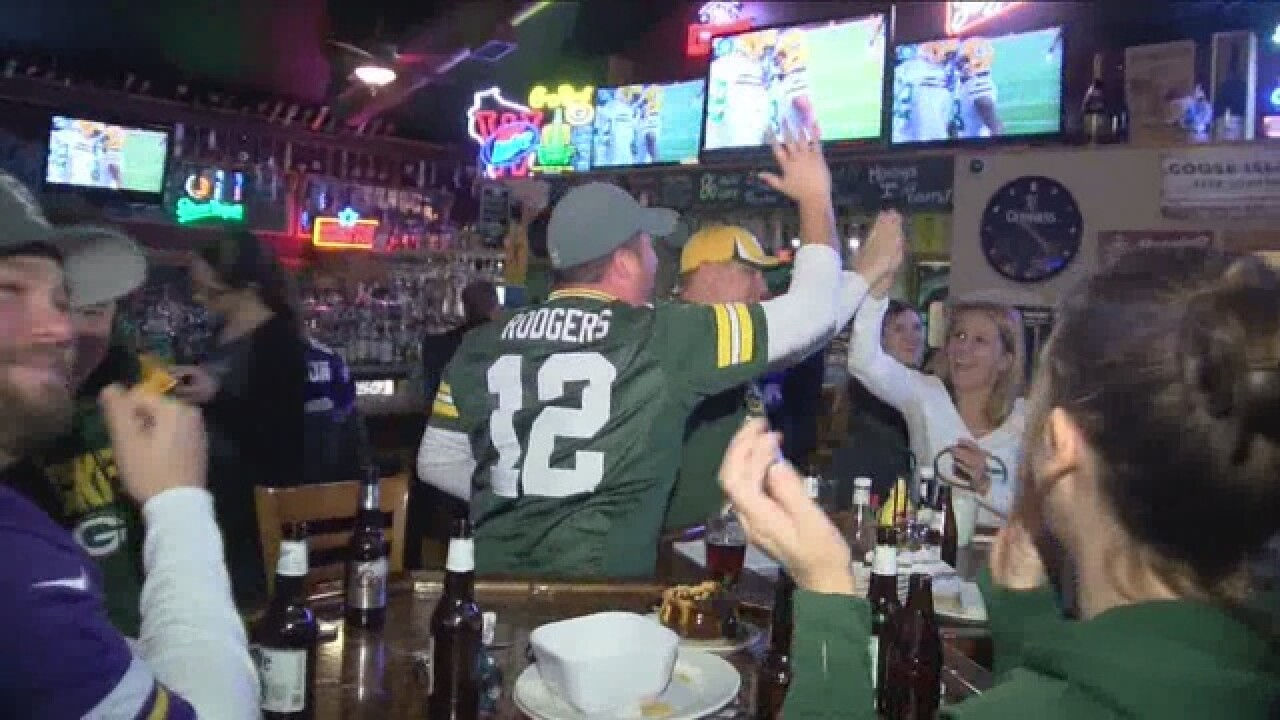 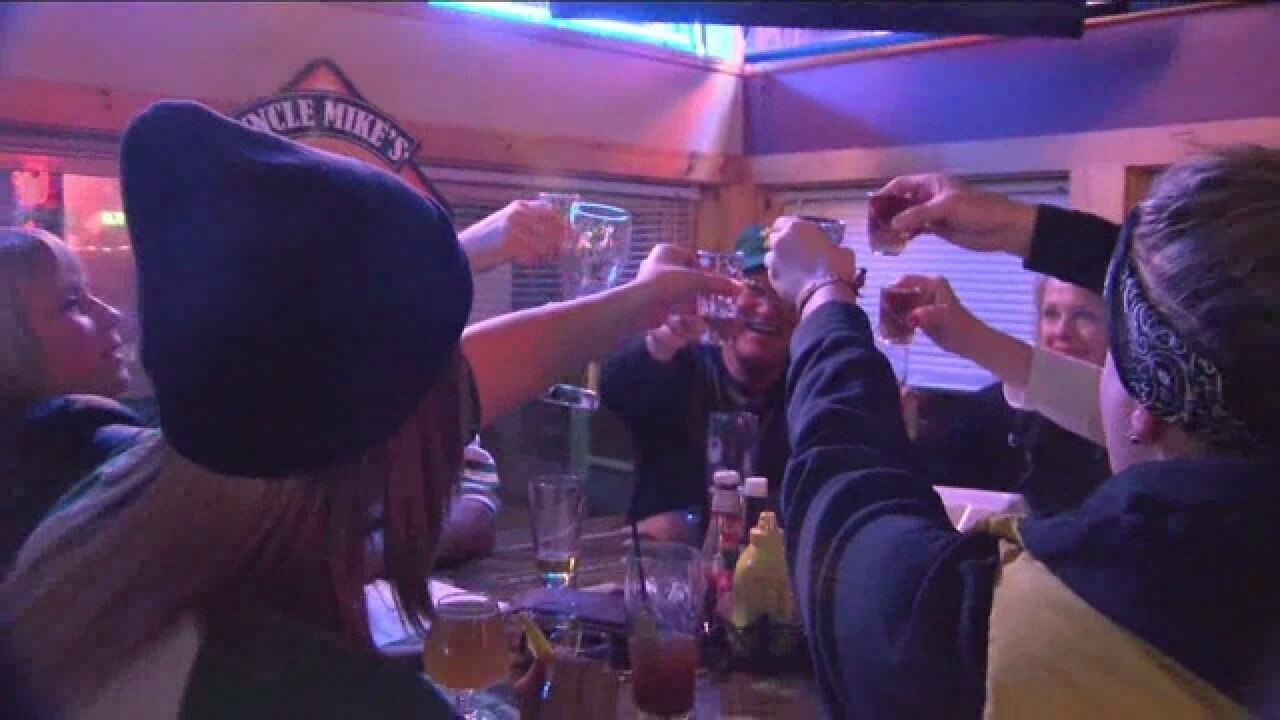 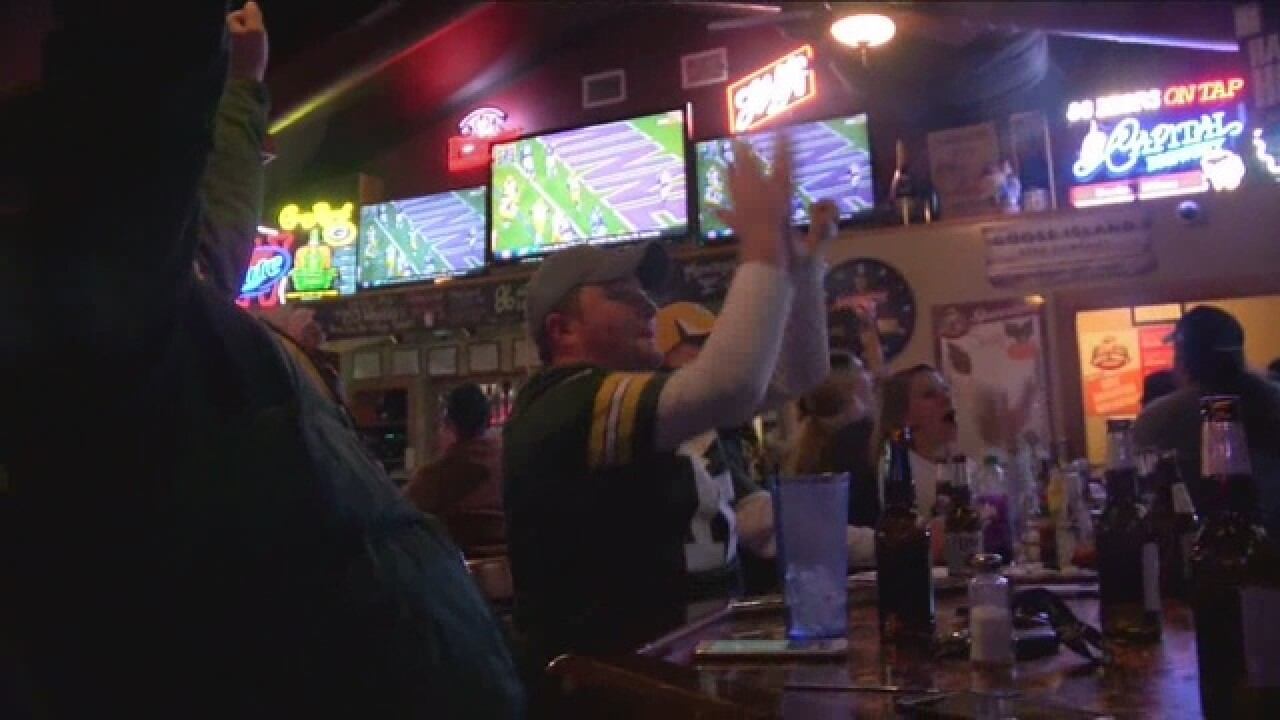 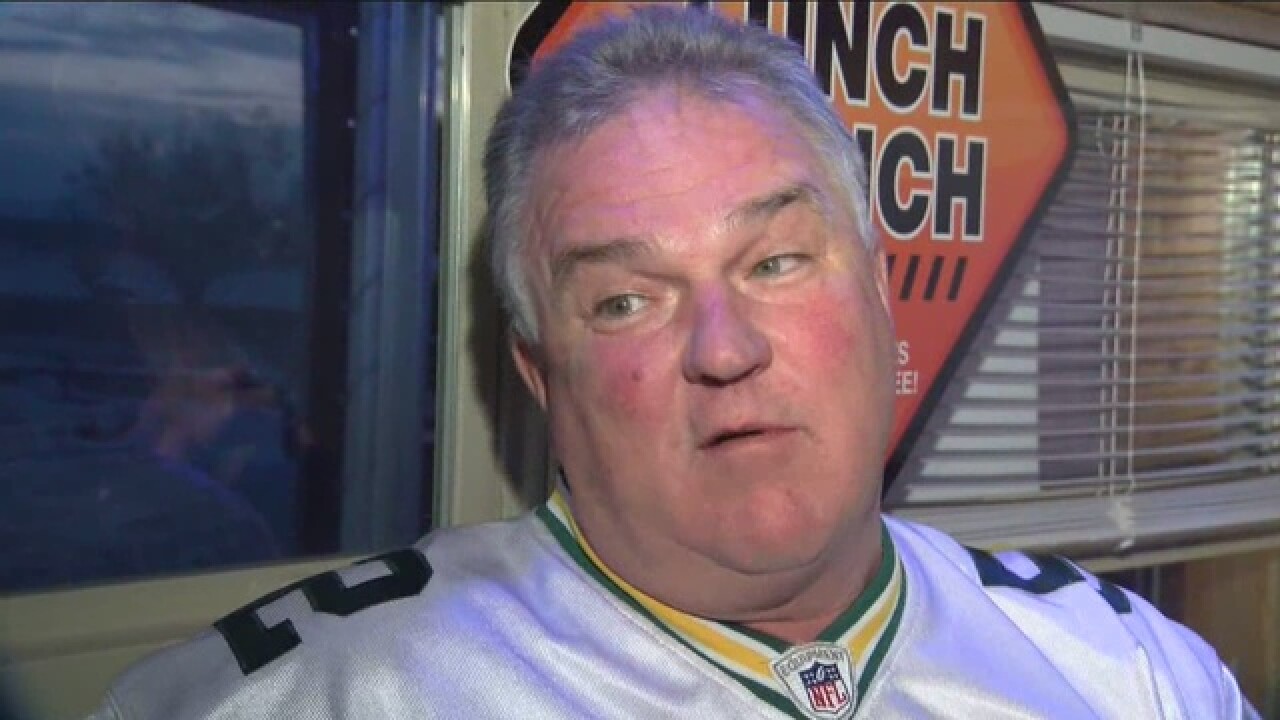 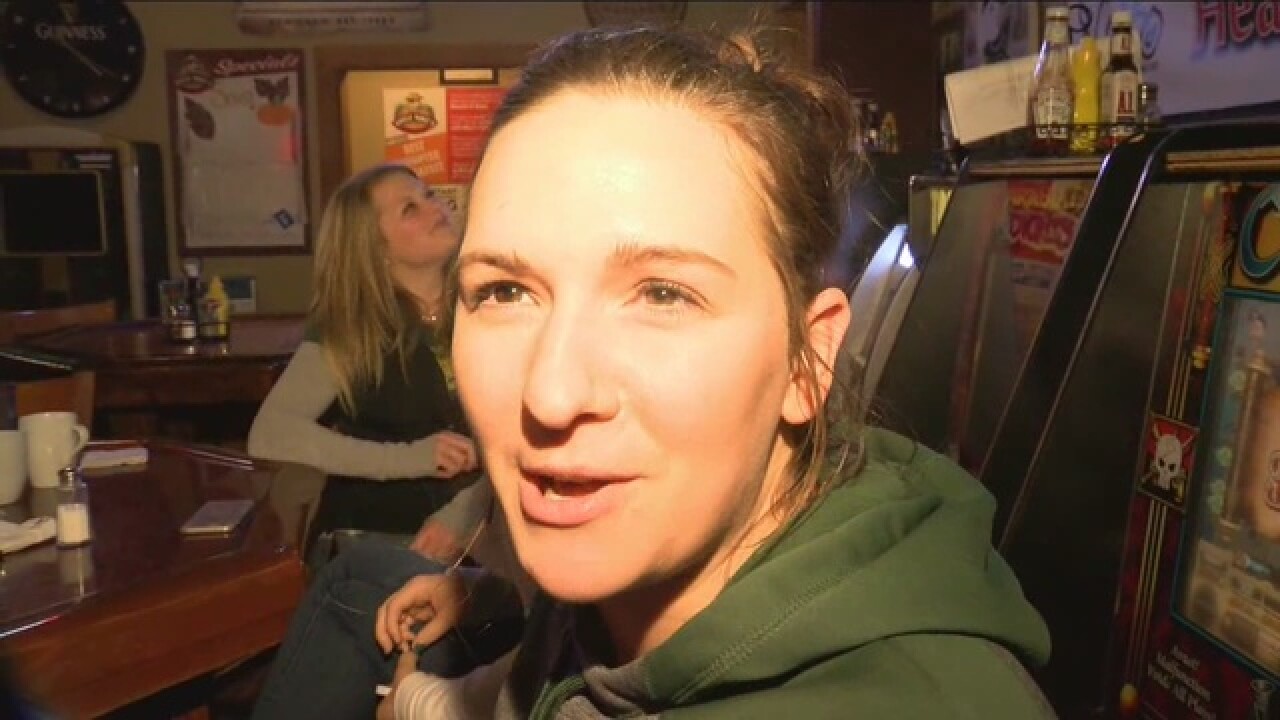 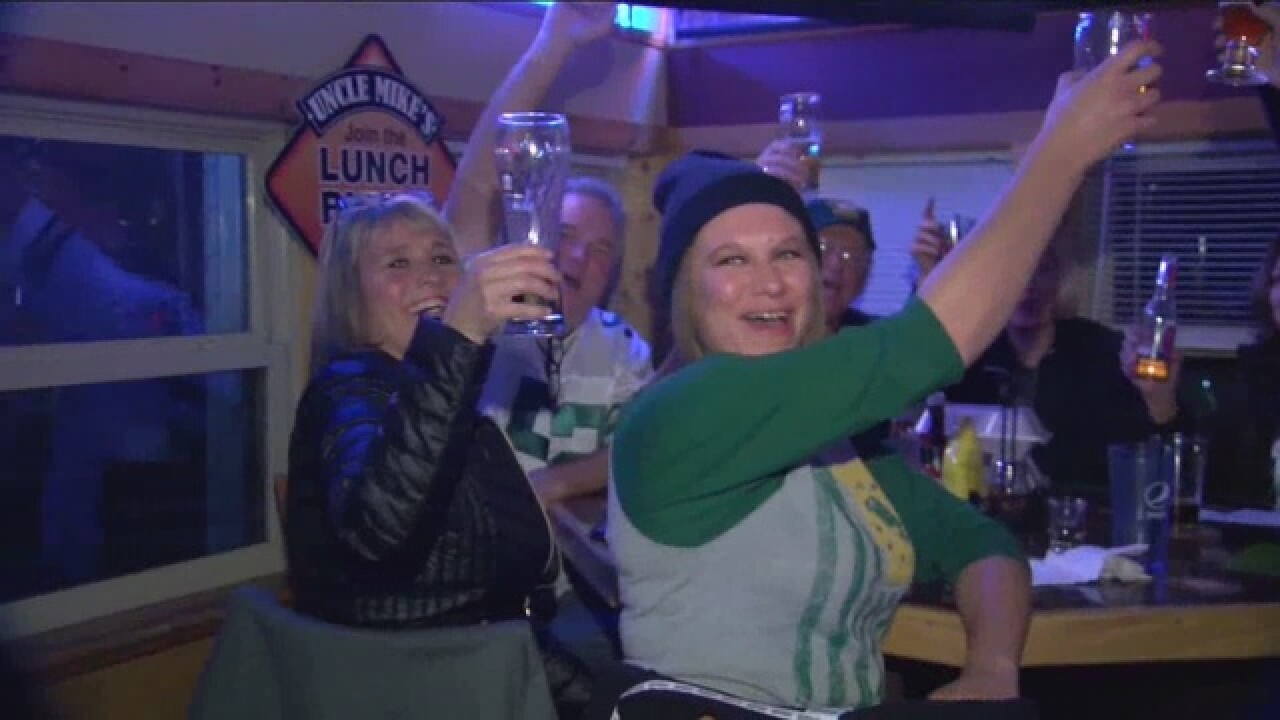 After a losing streak, the Green Bay Packers managed to make a comeback.

“It was a great win. We finally made it through after some losses, so it’s really exciting,” Jenna Lilly said.

Now the Green Bay Packers are tied for first place in the NFC north and fans are celebrating.

Viking fans were disappointed but knew the Packers might break their winning steak.

“It’s one of those things where every single time these two teams play each other it’s going to be a good game," Lucas Erickson said.

Despite the big rivalry between these two teams, Vikings fans said they are happy Wisconsin gave them Kenosha Bradford graduate Trae Waynes, who was drafted in April.

“Every single game I’ve been to so far at a bar in Wisconsin, I’ve seen people support Trae Waynes cause of Kenosha,” Erickson said.

While this win puts the Packers tied with Minnesota, fans say the pressure is far from over.