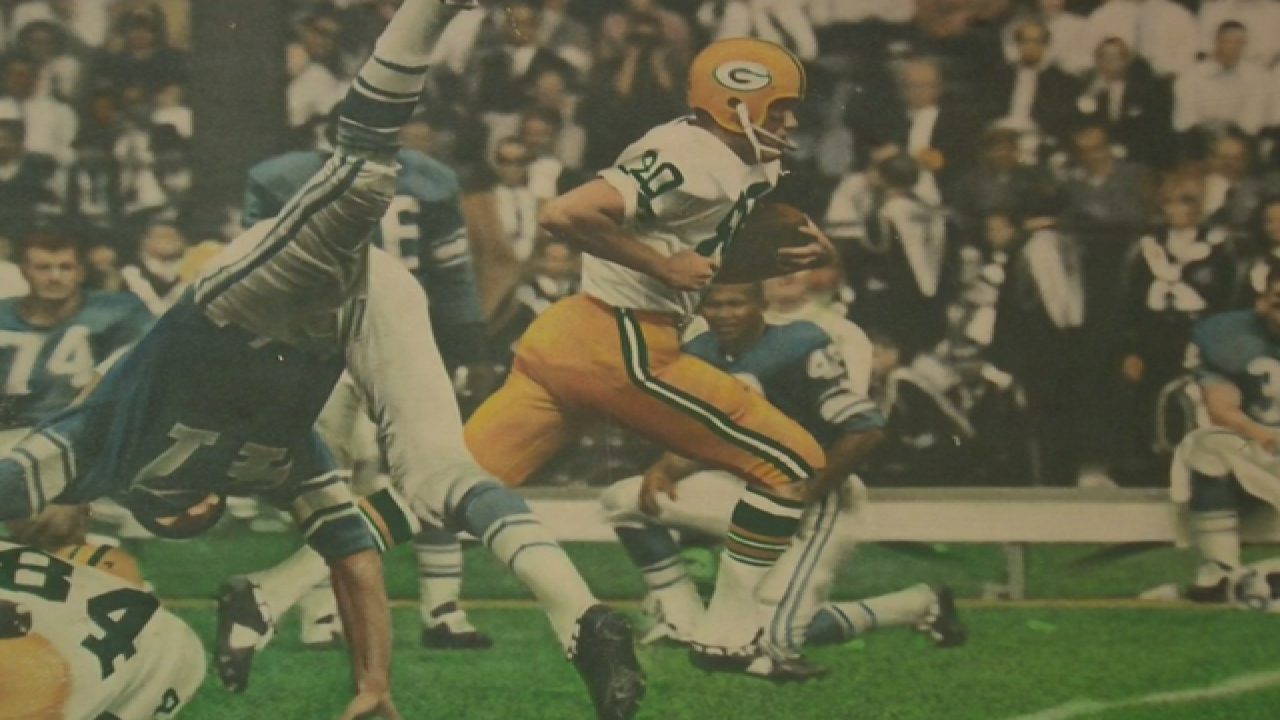 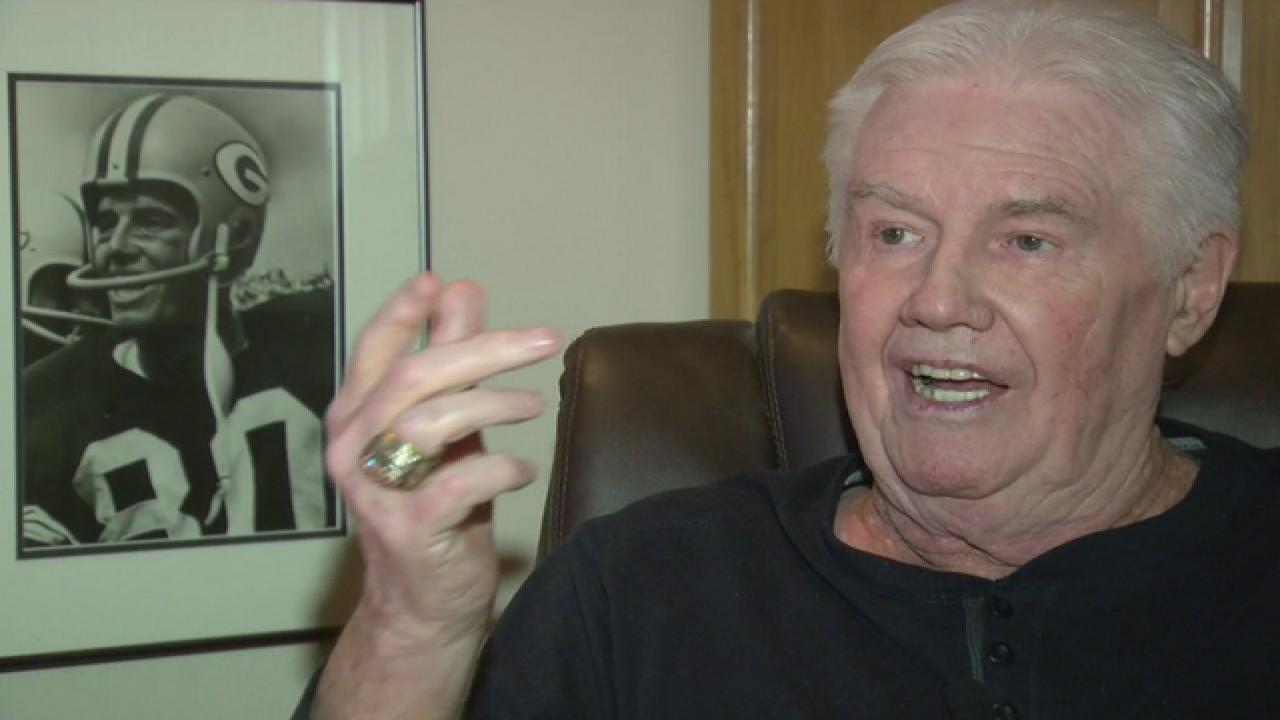 It was long thought that the game was lost forever. After the the Green Bay Packers won the very first Super Bowl in 1967, the tapes got erased.

Now, thanks to uncovered archives, the entire game aired for the first time on the NFL Network Friday.

Long, a wide receiver, was just 24 years old when he played in the first Super Bowl.

Even though it's been nearly 50 years, he remembers it like it was yesterday.

Years of green and gold memories fill Long's home in Brookfield. There are dozens of photos, footballs, and proof of an appearance on the Ed Sullivan Show.

"It was always so exciting to me, a game like that," he says. "There were marching bands and all sorts of hoopla."

Los Angeles Memorial Coliseum was nearly full. The weather was perfect, and expectations for the Packers to win were high.

"There was a lot of pressure on Vince Lombardi," Long recalls.

Lombardi planned ahead so that none of his players could get in trouble or miss curfew.

"He put us up at a hotel in Santa Barbara, which was 100 miles north of Los Angeles, because he didn't want us to getting into any trouble," Long said. "No nightlife. Of course some of the guys found ways around that and snuck out."

The Packers didn't start off as strong as they wanted against the Kansas City Chiefs, and were beginning to lose their lead by halftime.

"Until one of Lombardi's famous half time motivational speeches … he was the greatest motivator. We also feared him a bit. So we came out of the second half and killed them,” Long said.

The focus was always on teamwork, which Long epitomized in that game. When Max McGee got called to go in, but had forgotten his helmet in the locker room.

"I said, ‘Here Max, use my helmet,’” Long said. "Well, as you know, Max McGee scored the first touchdown in Super Bowl history with my helmet."

The Packers won that first Super Bowl 35-10, the first of many amazing memories that started the Packers legacy.

Long planned to watch the Packers versus the Cardinals on Saturday, and believes the Packers have a chance to win if they protect Rogers, and keep their mistakes to a minimum.