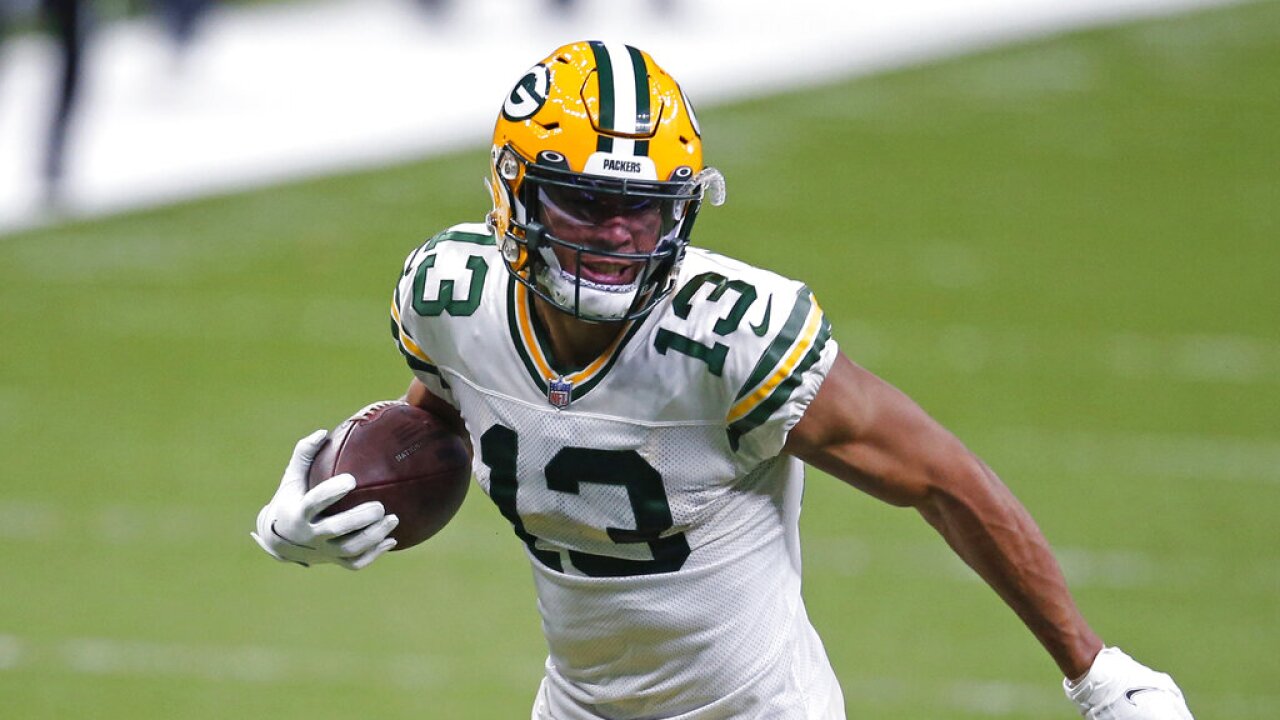 Lazard had the best game of his pro career Sept. 27 when he caught six passes for 146 yards and a touchdown in a 37-30 victory at New Orleans. But he suffered a core injury in that game and hasn’t played since. The 2018 undrafted free agent from Iowa State has 13 catches for 254 yards and two touchdowns in just three games this season. The Packers play at Indianapolis on Sunday.