Ozaukee Co. Sheriff's Office: Watch out for these apps on your kids' phones 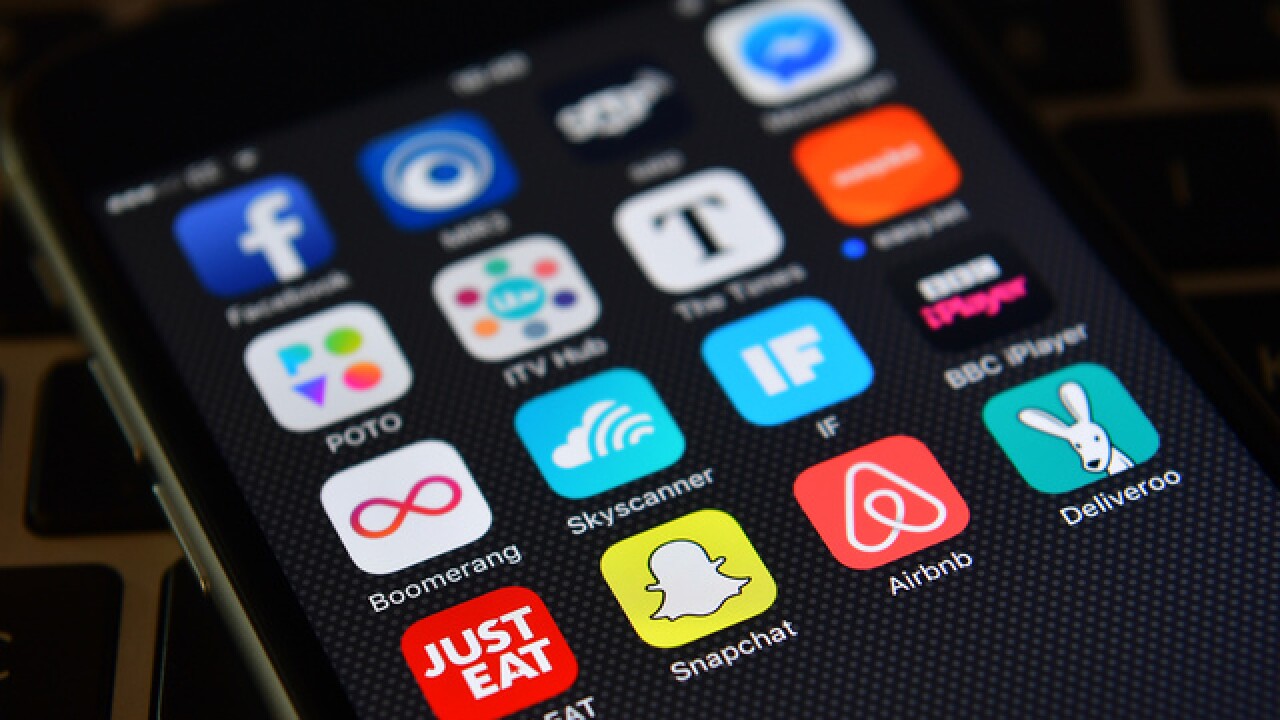 The Ozaukee County Sheriff's Office shared a photo on its Facebook page of smart phone apps parents should know about to keep their teens safe.

BurnBook is an app that allows teens to post gossip anonymously. Upon downloading the app users can search for school "communities" within 10 miles and share videos, comments and photos with other community members, according to the Huffington Post.

Content on this app has prompted multiple school closures including some in Oregon, Texas and California.

Secret is another anonymous messaging app. This one creates a feed of gossip from the contacts in users' phones, but keeps their identities anonymous, labeling them as "friend" or "friend of a friend" according to The Verge. This anonymity of the app allows for cyberbullying.

"Calculator" / Private Photo is an app that appears to be a regular calculator but when users type in their password it opens a photo library that stores secret photos and videos.

Many teens use this app to hide inappropriate pictures. A commenter on the Ozaukee County Sheriff's post said she heard of some teens using the app to store naked pictures of their female classmates.

Slingshot goes along with another app not mentioned by the Sheriff's Office, Wishbone. These apps each target a specific gender audience and allow teens to create polls and comparisons of anything from foods to people in their schools according to Smart Social.

Slingshot is targeted toward boys and Wishbone toward girls. The polls on these apps get hundreds of thousands of voters and allow teens to view inappropriate content.

Whisper is an app that allows users to anonymously confess secrets in meme-format according to Forbes. The app also shares users locations.

Gather is an app that organizes meetups over social media. Its purpose is to share intended plans prior to Facebook event check-ins so users automatically know when their friends are doing something fun nearby according to TechCrunch.

This app has caused problems in automatically reaching out to people in users' contact lists without permission. One Reddit user was having this issue and said the app is "terrible" and "should be removed from the App store for abusing its privileges."

Lastly is MyLOL. This is a dating app marketed to teens ages 13-19-years-old. Tha app encourages users to message random people and does not make it difficult for people outside of the intended age range to make an account according to Smart Social.