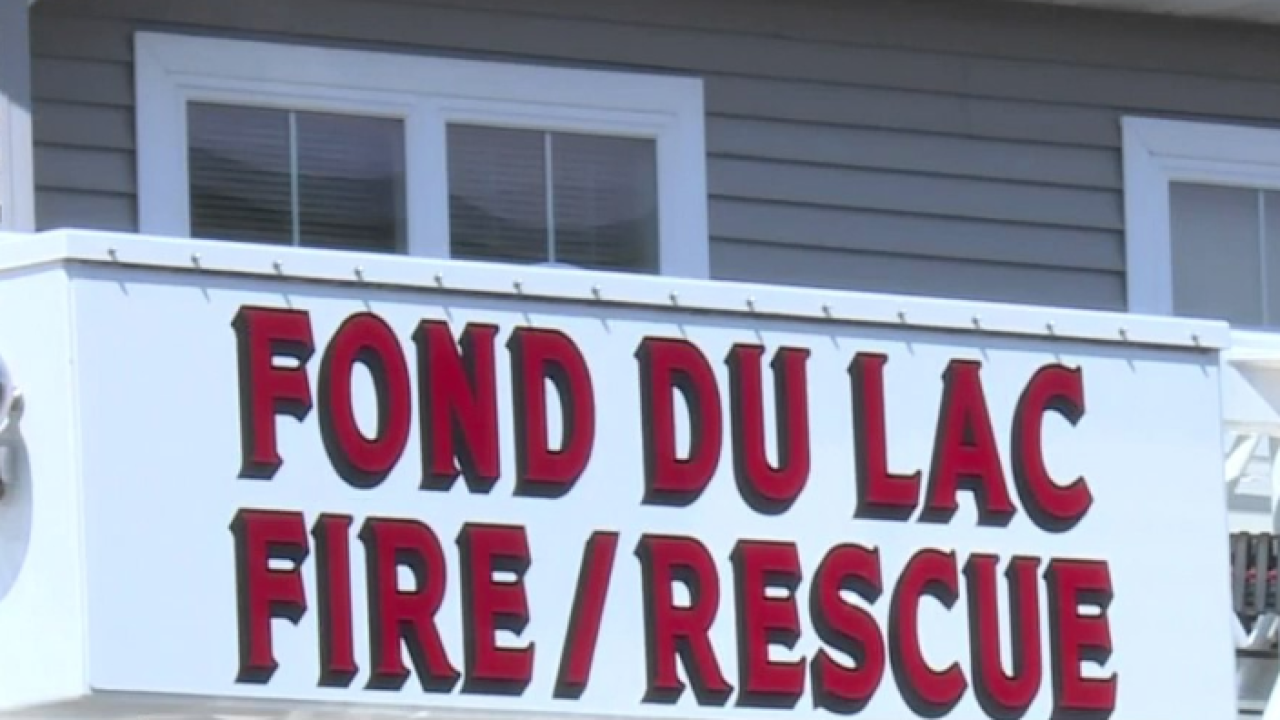 One person has died after an early-morning Tuesday crash involving an ambulance in Fond du Lac.

Officials say the crash happened on Johnson Street and STH 23 at Main Street just after 4 a.m. Police said a passenger vehicle ran a red light and hit the ambulance.

The ambulance was transporting a patient at the time of the crash. Ambulance crew members and the patient sustained minor injuries.

The intersection of Johnson Street and Main Street was closed for several hours Tuesday.