One of Wisconsin's most powerful GOP lawmakers resigning 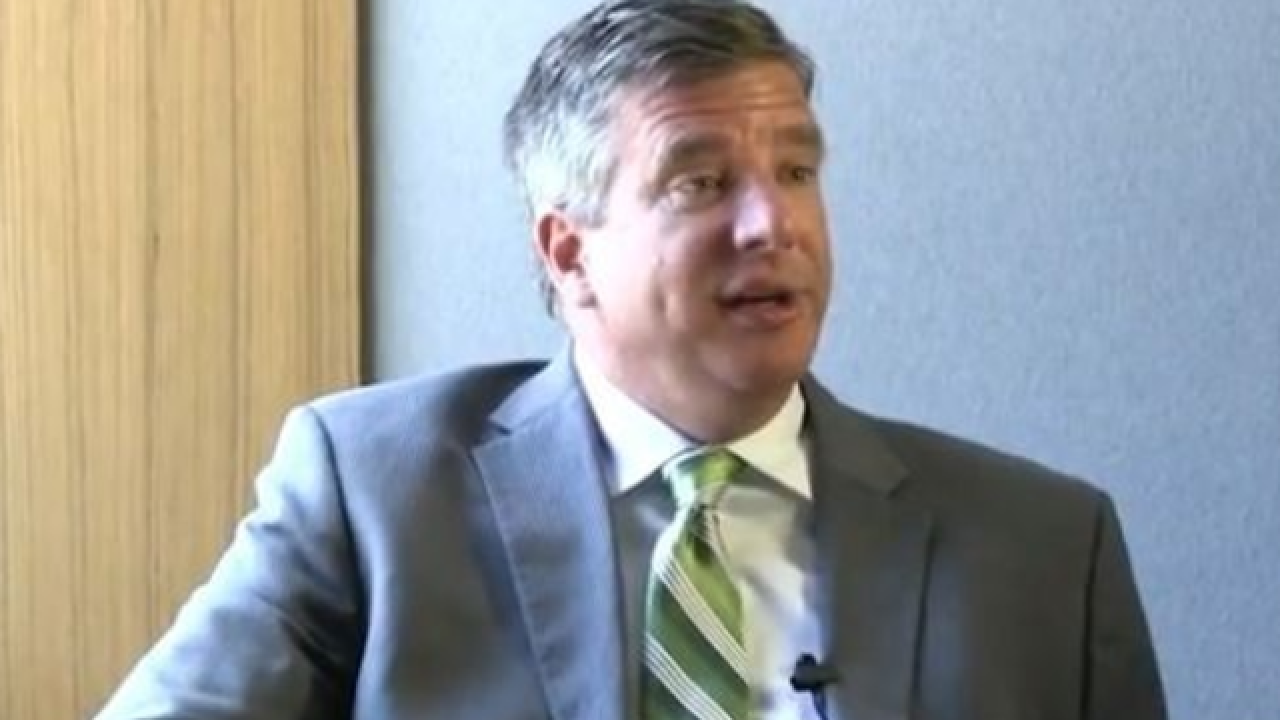 MADISON, Wis. (AP) — A powerful Republican lawmaker in the Wisconsin Legislature known for his efforts to combat the opioid abuse crisis is resigning to pursue unspecified opportunities in the private sector.

Rep. John Nygren announced Tuesday he was resigning effective Wednesday. His move means there will be two new co-chairs for the powerful budget-writing Joint Finance Committee.

Nygren has been co-chair of the committee for eight years. He is also known for championing dozens of new laws that tackle the opioid and heroin abuse crisis. Nygren has been in the Assembly since 2007 representing the Marinette area in northeast Wisconsin.