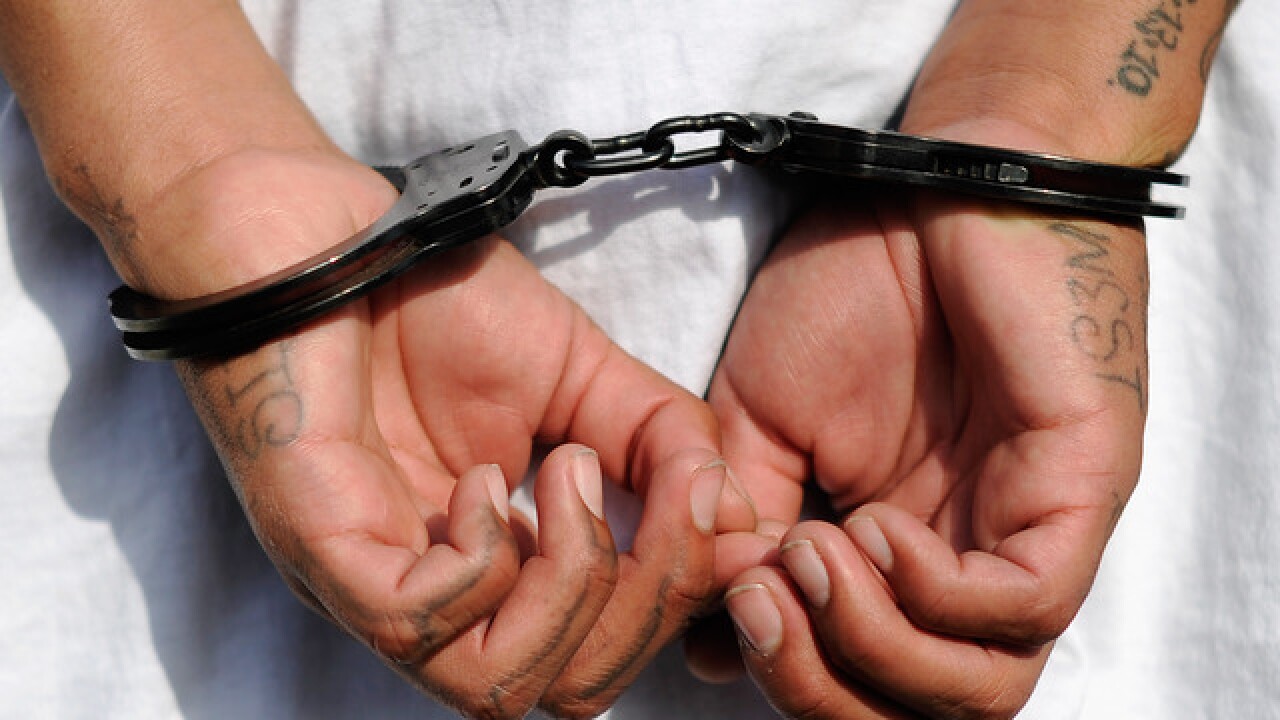 MADISON, Wis. (AP) -- Court records show state authorities are investigating a range of potential crimes at a Wisconsin juvenile prison, including sexual assault, physical abuse and child neglect, a newspaper reported Wednesday.
The Milwaukee Journal Sentinel cited an unsealed order by a judge who opened the John Doe investigation on Oct. 22.
Lincoln County Circuit Judge Robert Russell found that there was "reason to believe" that those crimes had been committed at the Lincoln Hills School for Boys in Irma based on a sealed affidavit by David Forsythe, a Wisconsin Department of Justice investigator.
The judge's order also said authorities also are looking into whether laws were violated that govern how state institutions are to be run.
Joy Staab, a spokeswoman for the state Department of Corrections, had no immediate comment Wednesday.
State agents have spent the last year investigating allegations that security staff at the youth prison has used excessive force against inmates, Department of Corrections Secretary Ed Wall said earlier this week.
The investigation into the Copper Lake/Lincoln Hills school has led to replacing Juvenile Corrections Administrator Paul Westerhaus and school Superintendent John Ourada, Wall wrote in a letter to division administrators Thursday informing them of the investigation.
The sweeping scope of the investigation raises questions about statements by Wall that the investigation is focused on a small group of people, the newspaper reported. About 10 workers connected to Lincoln Hills and Copper Lake are on paid leave, including one for more than a year, according to union representative Troy Bauch. The Department of Corrections so far has declined to name them, say how long they have been out or report how much their leaves have cost taxpayers.
Current and former staffers at Lincoln Hills and the affiliated Copper Lake School for Girls have described what they called a culture of indifference at the facility.
Associated Press 2015