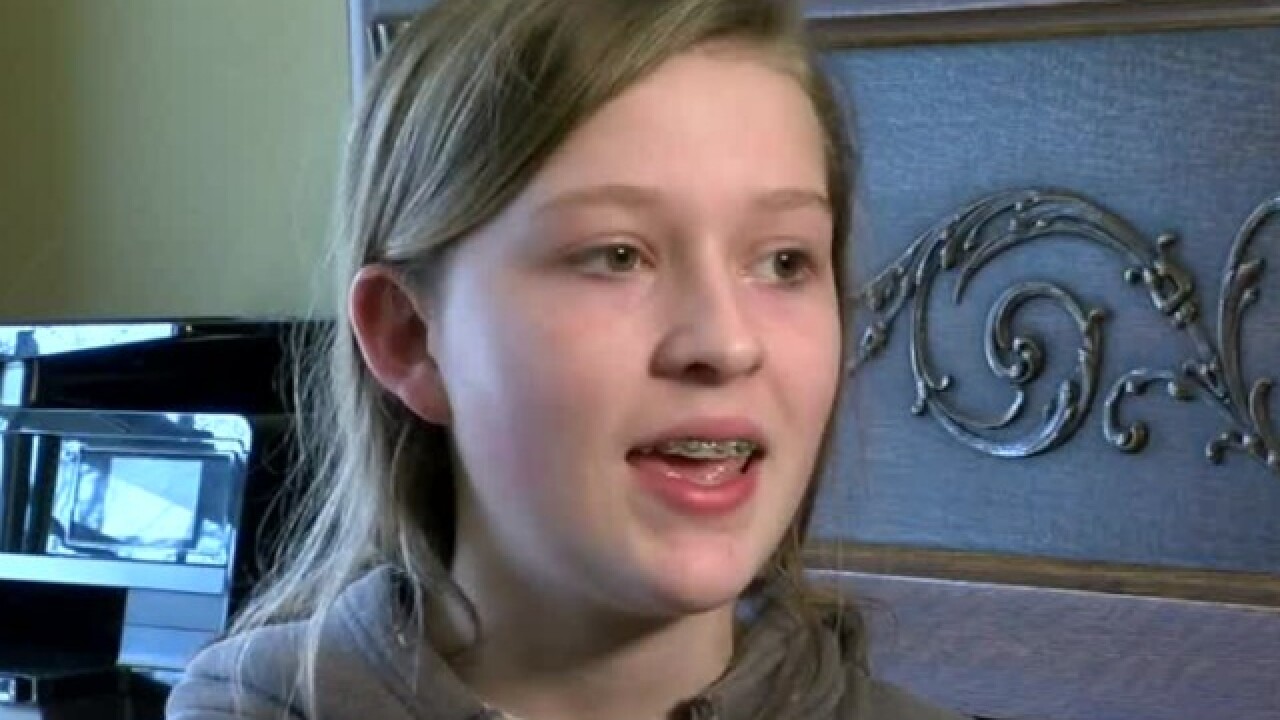 The Oconomowoc fire chief told TODAY'S TMJ4 that the cause of the sickness came from elevated carbon monoxide levels, but where it came from is unknown.

By late Thursday afternoon, Meghan Coates, a 7th grader at Silver Lakes Intermediate, was feeling fine. Earlier that morning though, she had a big scare while practicing for her choir concert at OAC, the arts center at Oconomowoc High School.

“As I was singing, all of a sudden my vision goes black and my body starts violently shaking,” said Coates.

Coates ended up fainting while on the risers. She said two people grabbed her before she hit the floor. She wasn’t the only student who suddenly felt sick.

“A lot of people felt like they were going to throw up. One of my friends, she couldn’t breathe,” Coates said.

Oconomowoc school officials determined it was an “air quality issue.” They promptly evacuated the OAC and Oconomowoc High School. Emergency responders then arrived at the school’s campus.

Meghan Coates, along with dozens of others, was taken to the hospital.

As a precaution, Meghan’s concert Thursday night was canceled. Classes at OHS are canceled for Friday as well.

Her mom is just grateful she and others ended up being okay.

“Insane. That’s not something you would think about when you send your kid off to school,” said Coates.