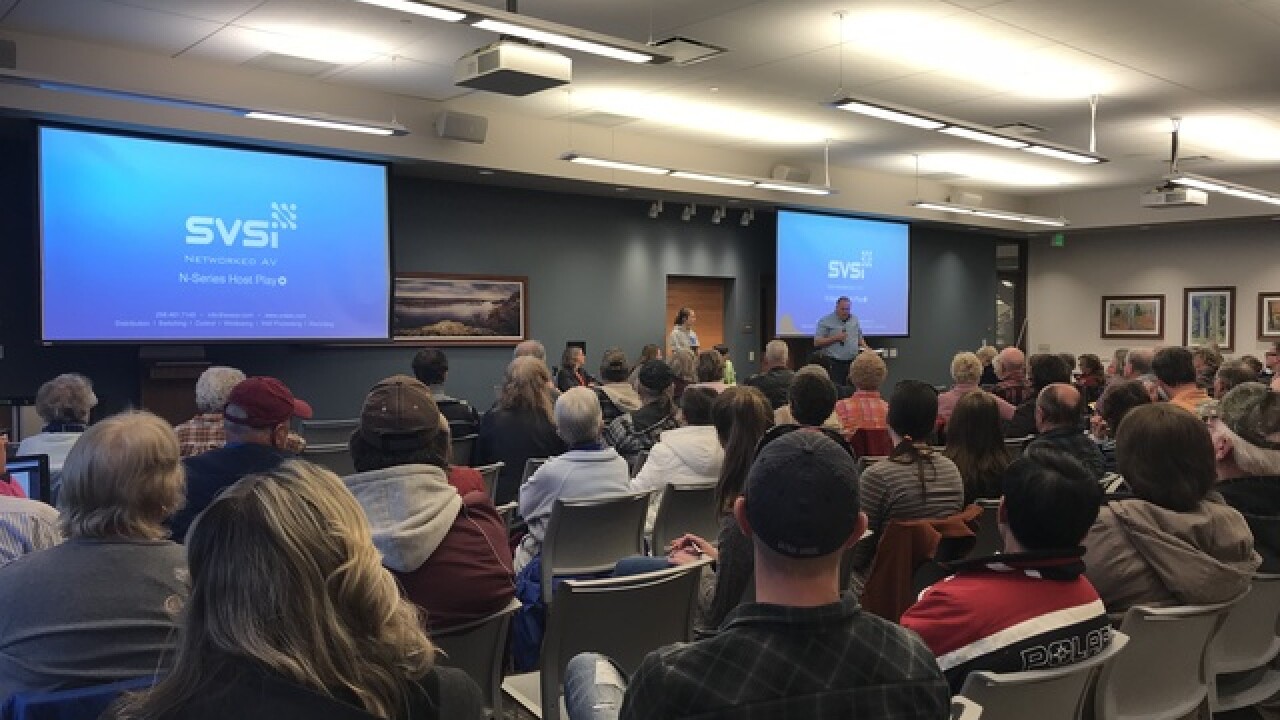 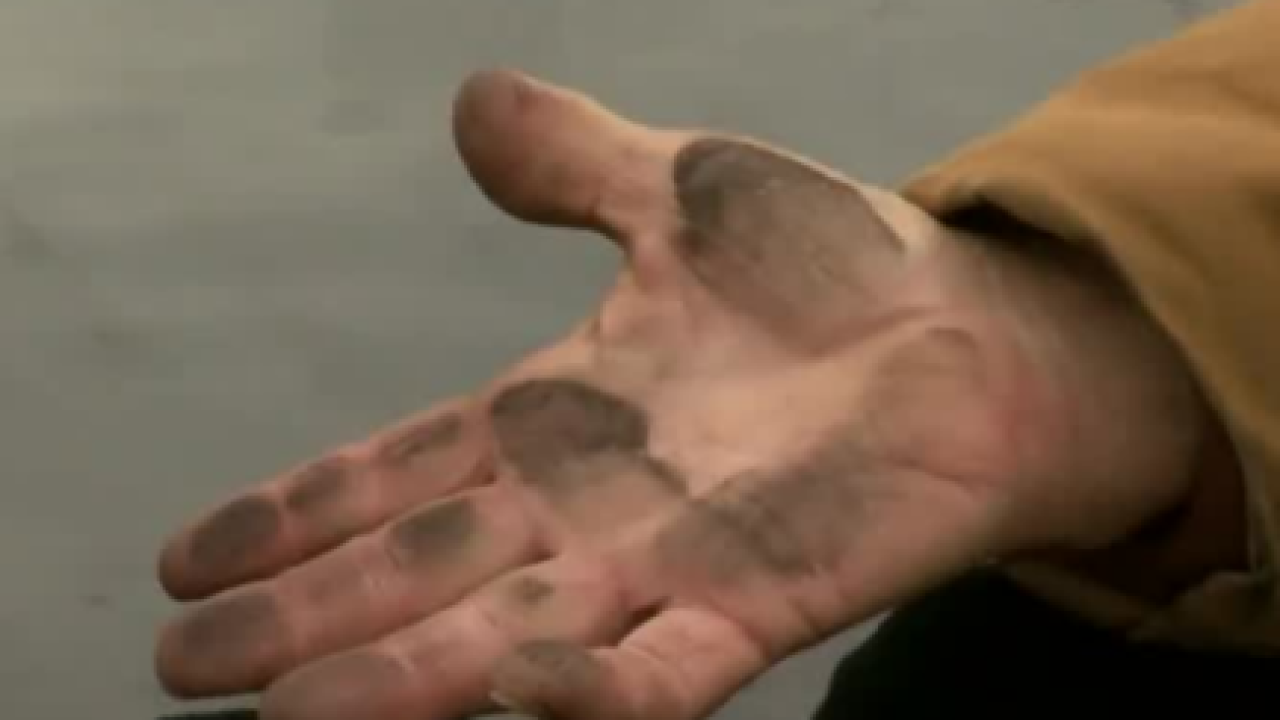 Neighbors in Oak Creek Wednesday night filled a room at the public library to take in a presentation on the possible health effects of exposure to coal dust.

Earlier this month, neighbors near Elm Road and Highway 32 in Oak Creek reported black dust on their properties.

Testing by We Energies, as well as the Clean Power Coalition of Southeast Wisconsin, confirmed the dust was coal.

We Energies said strong winds likely blew the dust off of the coal pile at its nearby power plant and onto the homes and cars in the neighborhood.

Greg Millard found the coal dust all over the exterior of his house.

Since then, he's continued to worry about the health impacts the dust could have on him and his wife.

"My wife's got asthma," Millard said.

Millard and many of his neighbors listened to speakers like Dr. Michael Ganz, an allergy and asthma specialist based in Racine.

But he said, just like strong odors or smoke, coal dust can cause asthma flare-ups and exacerbations, as well as sinus or respiratory infections.

He said, since 2016, he's treated almost 50 people who live near the We Energies plant in Oak Creek.

"It may be a coincidence, but these people have all had visible coal dust on the outside of their homes," Ganz said.

"In my opinion, I think their exposure to this is playing an increased likelihood in these people getting sick," he added.

The event that occurred in early March was a rare occurrence. However, we have reevaluated our operating procedures and are making modifications to ensure this doesn't happen again. A thorough review of weather conditions, including wind speed and direction, at the start of every working shift. Action levels and alarms for wind speed will be set below the air permit requirements. In other words, our procedures will be more stringent than our air permit.

We understand that there is a desire by some residents to have an air monitor reinstalled north of the plant, and we are voluntarily making plans to do so. We also are evaluating several other measures that may provide additional screening of the coal piles.

McNulty said there's no timeline for when the additional air monitor will be installed. He said a previous monitor in that general area didn't produce significant data, so the company is working to find one that will be more effective.

"We are exploring the latest (and greatest) air monitor on the market," he said.

The company currently operates an air monitoring station to the South of the plant.

The Clean Power Coalition of Southeast Wisconsin is hosting another meeting at the library on April 4, and has invited people impacted by coal dust to attend and voice their concerns.

The group said We Energies has also been invited to attend.