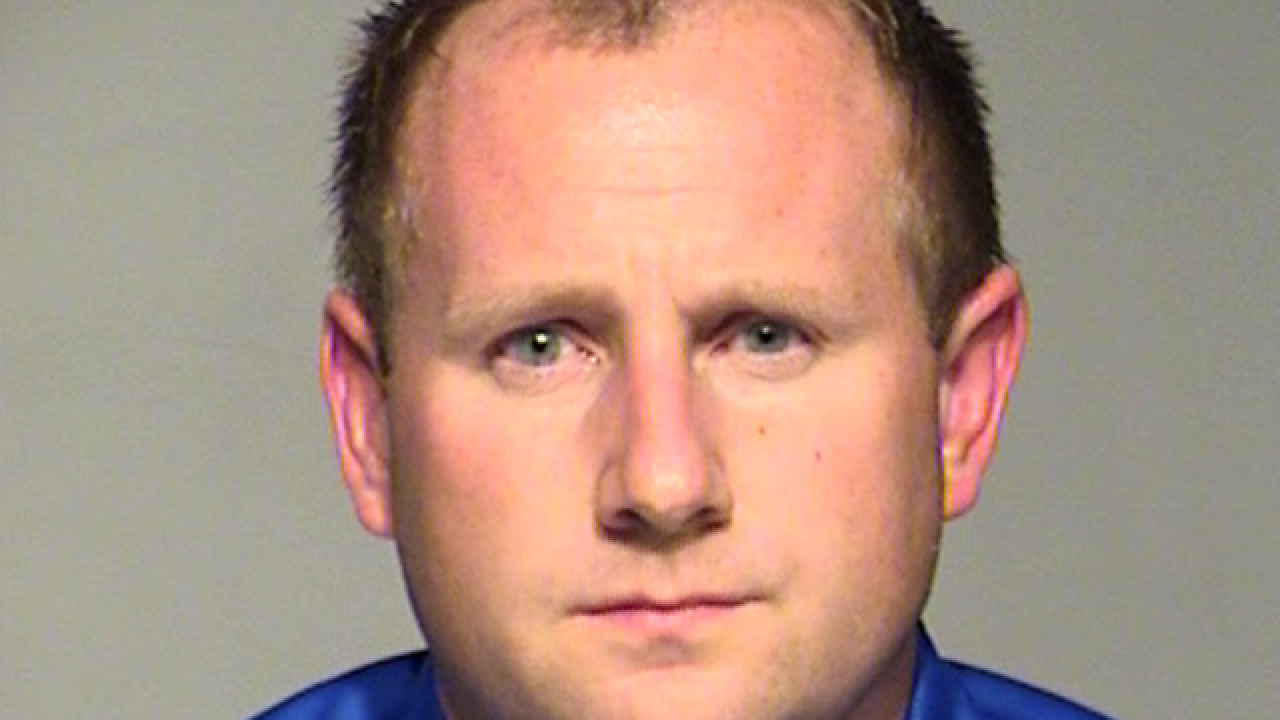 Michael Jossie is accused of having an inappropriate relationship with a 15-year-old student.

Police were notified of an incident on school grounds Monday. They then started investigating Jossie.

According to a criminal complaint, a maintenance employee stopped Jossie, “Engaged in inappropriate behavior with a student after school hours.”

Jossie told police he developed, “...more feelings than you are supposed to as a teacher” for the student.

Jossie is also expected to be charged in Waukesha County, where he allegedly had sex with the student in a New Berlin hotel.

Police don't believe there were any other students involved, however, if there were police ask you to report it immediately.

Oak Creek High School families hoped it was all a rumor.  They're shocked this could happen in their community.

"I think we're just shocked that it just goes to show that these kinds of things can happen anywhere," said Tam Catterall, an Oak Creek High School parent.

"I'm sad.  Sad for the girl, sad for the family, his family, his children.  Oh my goodness I mean it's going to be hard on everybody," said Kathy Myers, an Oak Creek High School grandparent.

The superintendent of the Oak Creek-Franklin School District Tim Culver said, "We are shocked and we are sickened and it is unacceptable and we would do anything possible to rid out any harm towards a child."

Before the incident, Culver said Jossie had a good reputation in the community.

"He had a really great reputation in the community and that's I think part of the shock part is like I don't think anyone would have thought this," Culver said.

"If somebody wouldn't have seen this I don't know how long it would have gone on for," Anderson said.