The state's first IKEA store is just hours from opening its doors. It's one of the most anticipated store openings we've seen in southeastern Wisconsin in quite some time. More than 10,000 customers are expected on Wednesday alone.

Oak Creek hopes to capitalize on it. The city of 35,000 sees IKEA as a catalyst for more business development.

Oak Creek Mayor Dan Bukiewicz said they're preparing for more than a million visitors a year. 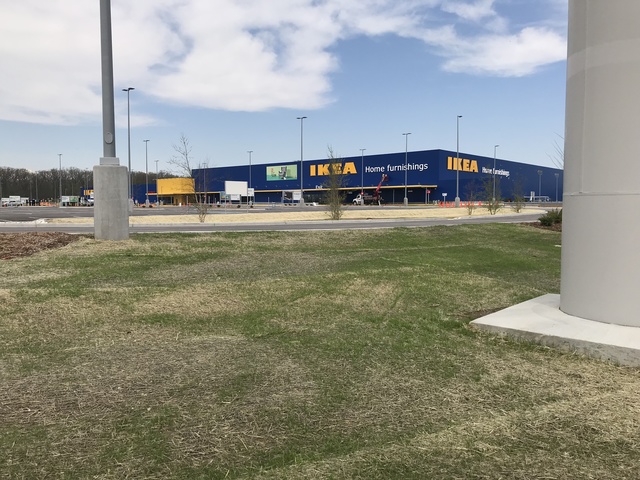 "We do expect our hotels to be filled up, our restaurants, the overspill for people coming," he said.

"I would like to see a major hotel with a convention center," he said.

Oak Creek has preliminary plans to request development proposals for dining, lodging and recreation in the area, but nothing has been solidified.

Bukiewicz expects IKEA will have some new business neighbors by the end of the year. Local residents have suggestions.

"Restaurants, I'd like to see restaurants," said Karen Anderson.

"Retail, some more stores," said Mike Jorgensen of Milwaukee. "The more we can bring to the area to create more jobs, I think that will benefit everyone."

The store will employ 275 people, and another hundred for seasonal work.