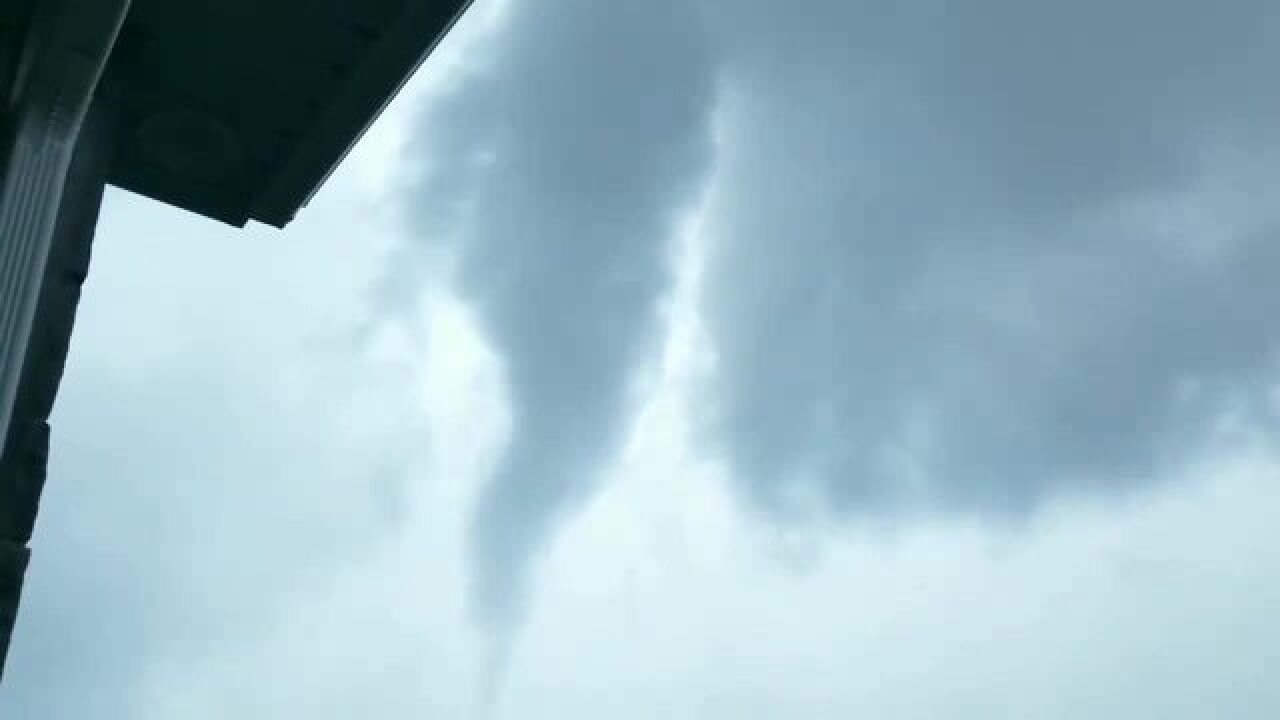 The National Weather Service reports it has increased its total number of tornadoes from last week’s storm to 19.

Two more F1 tornadoes were added to the list this Tuesday in Fond du Lac and Sheboygan Counties.

The storms and tornadoes ripped through some of our northern counties, leaving damage to homes, downed trees and power lines, and flooded areas, especially near rivers.

A state of emergency has been issued statewide by Gov. Scott Walker.