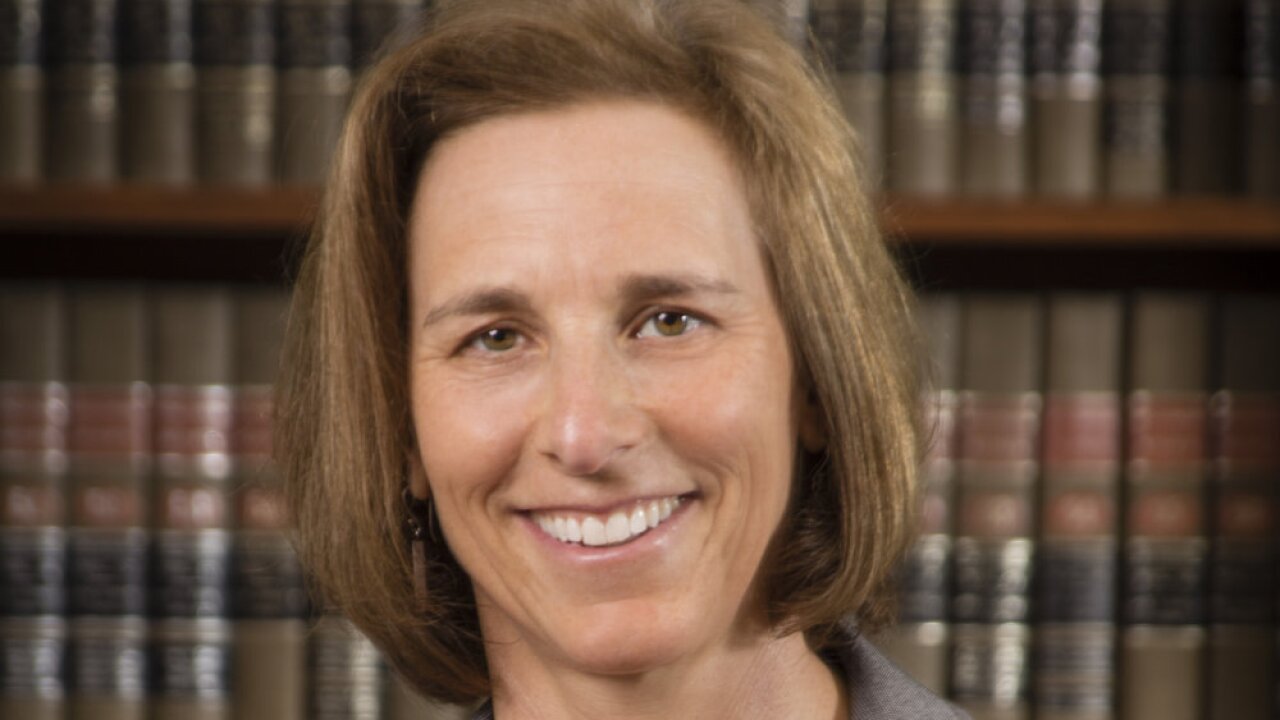 Karofsky was sworn in around 1 p.m. Saturday at the 35-mile marker of her route in south-central Wisconsin.

Karofsky began running Saturday at 6 a.m. WMTV-TV reports the run took her about 34 hours to complete. She finished Sunday.

Karofsky shared an image of herself at mile 99 on Twitter around 3 p.m. Sunday. The liberal-leaning Karofsky defeated incumbent Daniel Kelly in April to narrow the court’s conservative majority to 4-3.

So here’s Jill at Mile 100. But she’s not done... there was a closure on the route they had to circumnavigate, so there’s some bonus mileage coming before she hits the finish line! pic.twitter.com/8T2zAnMTqk