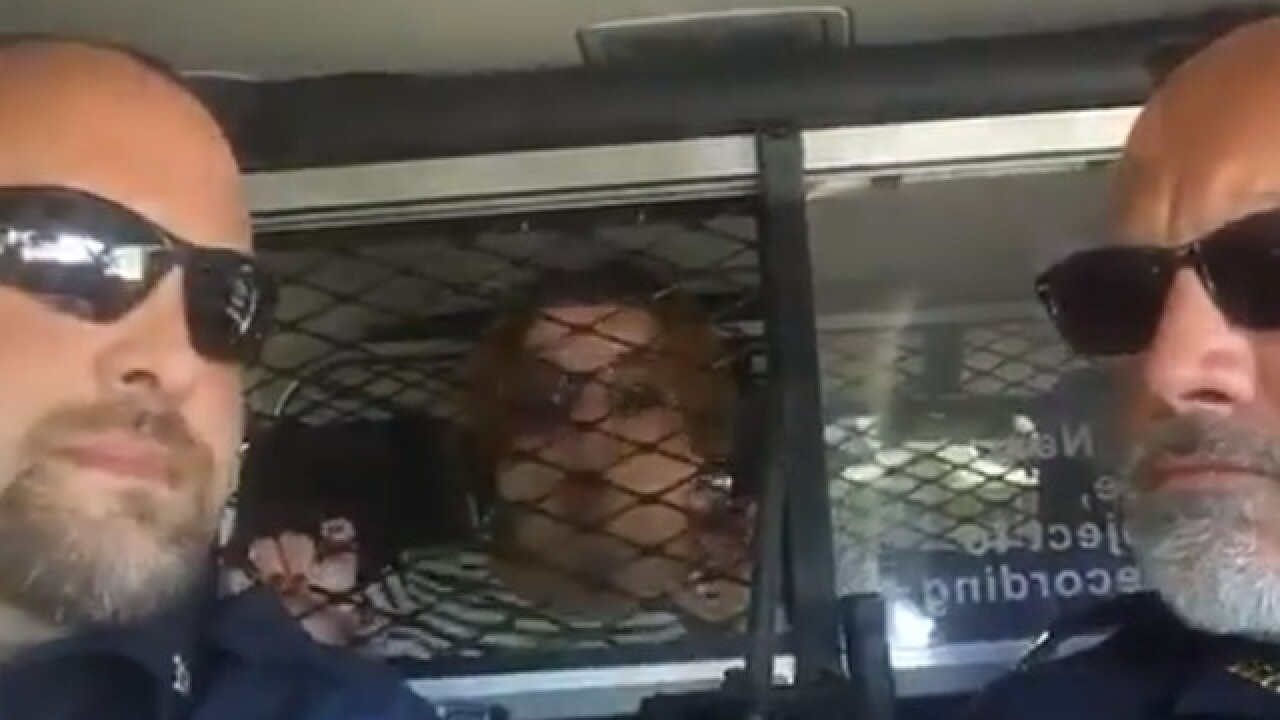 NEW HOLSTEIN, Wis. -- Police departments across the country are trying to seem more "human" to the public they serve. And what better way to do that than through music?

The New Holstein Police Department took on the #lipsyncchallenge that is making waves on social media in order to better connect with their community.

The video depicts two officers with a criminal in the back of squad car singing Blue Swede's "Hooked on a Feeling" very passionately.

The video is now at over 114,000 views on Facebook and over 2,000 reactions (mostly positive) as well. This comes after the Corinth Police Department in Texas did video of Miley Cyrus’s “Party in the U.S.A.” and challenged other departments.

The New Holstein page then asked everyone to call out their local police department to get in on the challenge as well.