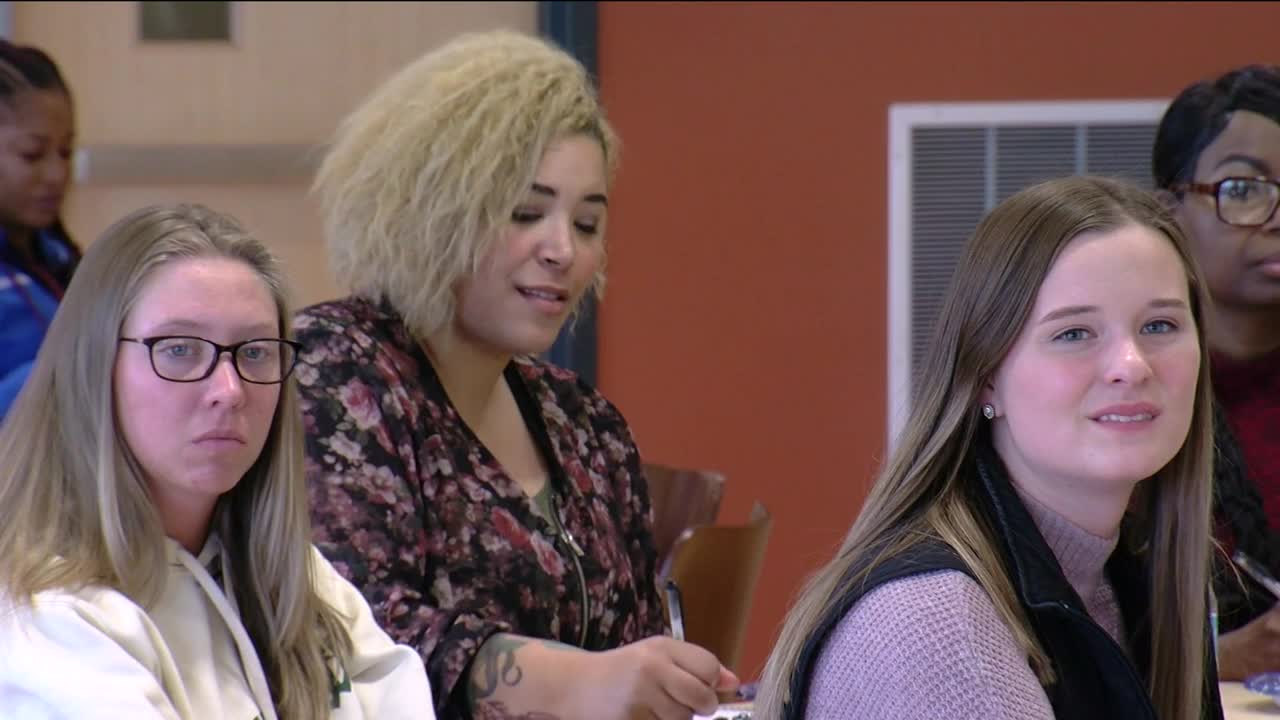 Wisconsin veterans will be able to get college degrees at private schools without worrying about debt, all thanks to a new bill signed by the governor. 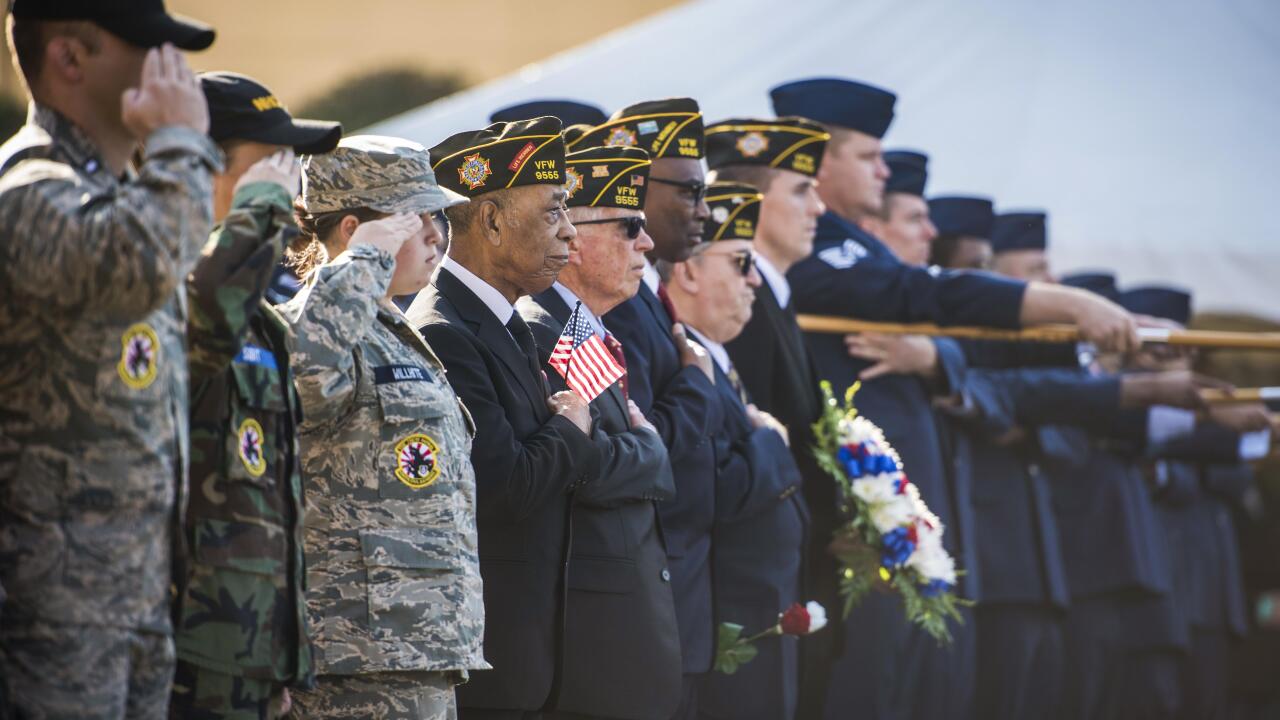 Governor Tony Evers has signed several bills into law, including one for veterans seeking higher education.

The new G.I. Bill will benefit students at Concordia University, like junior, Moriah White, who served in the U.S. Air Force for eight years.

Before the bill passed, military veterans could only receive state aid when attending classes at UW System schools or Wisconsin Technical Colleges. Now they can use the same benefits at private and independent schools.

"I feel the passing of this bill is really important because we served honorably," said former Concordia student, Kari Metts. "If I've served honorably, I felt that was a benefit that I earned, and therefore I should be able to decide where I want to apply for that benefit," said Metts, who is now the Veterans Outreach Coordinator at Concordia.

Concordia University was named a three-time Military Friendly School by VIQTORY, Military Friendly, and is the home to the first American Legion post on a college campus in the state of Wisconsin. Concordia also participates in the Yellow Ribbon Program, which helps fund tuition beyond the yearly federal funding tuition cap.